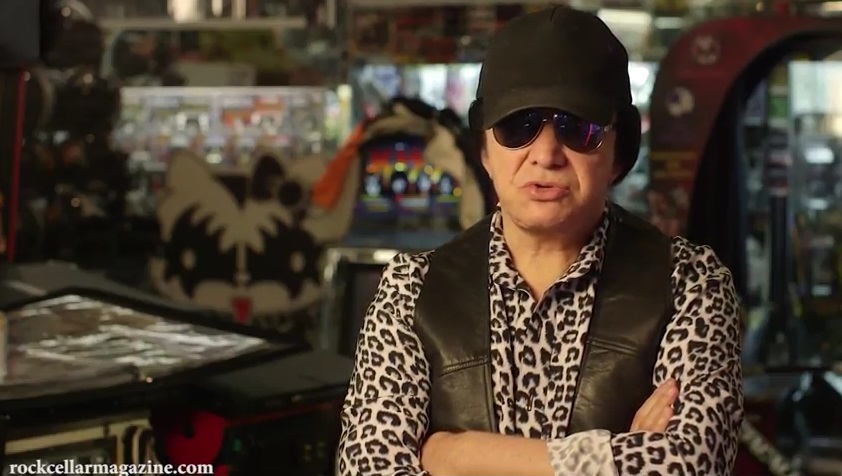 It’s time for another RockCellarTV! Recently, Gene Simmons invited us into his home in Southern California for a no-holds-barred chat about KISS, the first record he bought, inspiration, his new box set The Vault and much, much more.

Here’s Part 1 of the five-part chat between Simmons and Rock Cellar’s Ken Sharp:

And, as a bonus preview of what you can get with a (free) Rock Cellar subscription, here’s Gene playing a few tunes for us: 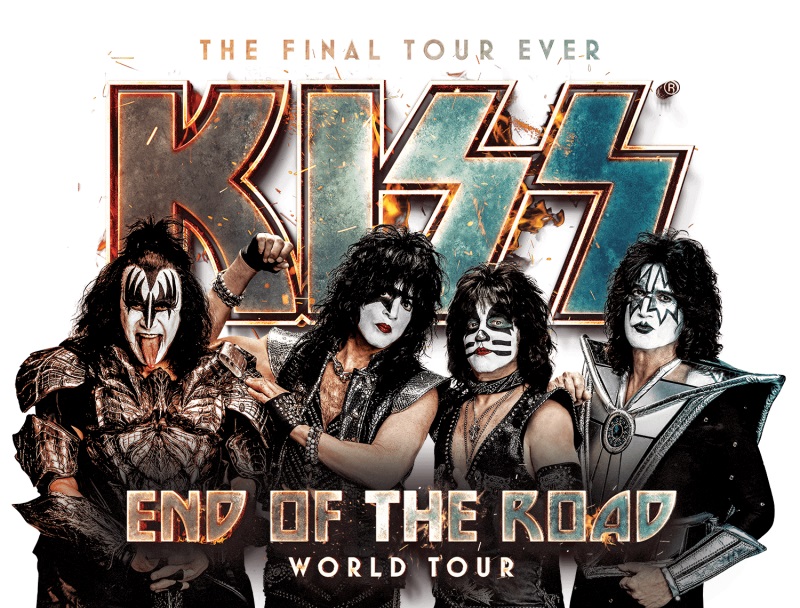 KISS to Resume ‘End of the Road’ Tour 9/9, Announce Rescheduled Gigs for October and Early 2022 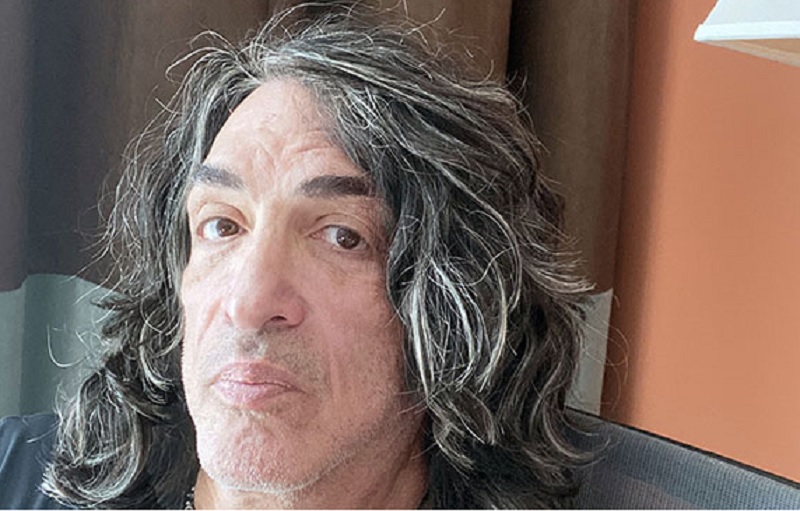 Paul Stanley Details His Bout with COVID-19: ‘It Kicked My Ass. It’s Over Now’; KISS Tour to Resume