This post first ran in July 2020 to commemorate the 67th birthday of Geddy Lee. It’s been updated now for 2021.

Today, Geddy Lee celebrates his 68th birthday — so here’s a handy reminder of the band’s recent 40th anniversary reissue of 1980’s Permanent Waves (click here to pick up a copy from our Rock Cellar Store).

They’re rock behemoths, simply put, having carved their own place in music history with a unique and deliciously challenging style of prog/rock over the years, stepped in mythology, lore, science and impeccable technical abilities.

While they’ve crossed over to the mainstream once or twice (with classics like “Tom Sawyer,” “The Spirit of Radio” and “Limelight”), Rush is mostly an exercise in consistency — and as the vocalist/bassist/keyboardist, Lee is a big part of that.

Rush’s career has spawned millions of fans the world (and galaxy) over, become the subject of intense online reverence thanks to message boards and social media, and so on. They’re legends, and rightly so.

Lee is a big baseball fan, too, and has shown up more than a few times at Blue Jays games in Toronto, scorecard in hand: 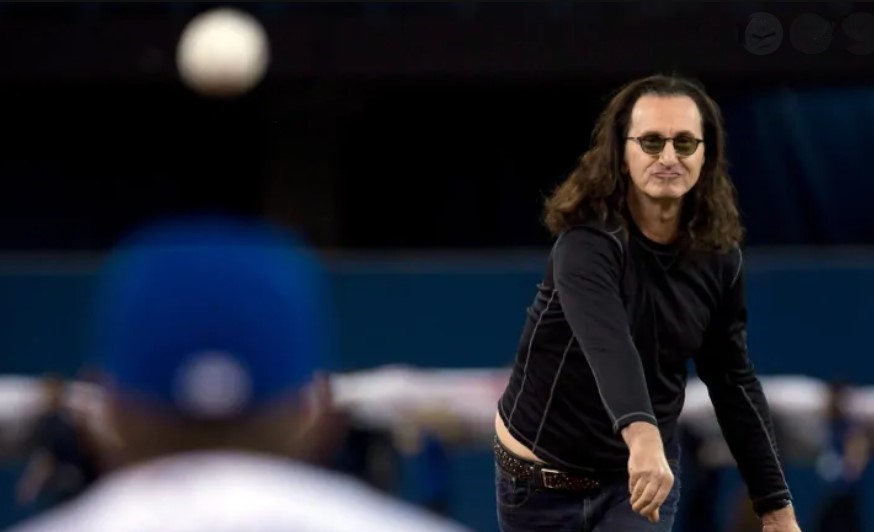 In January 2020, the world lost Peart, an incredible drummer and a vital part of the creative machine behind Rush’s music. His passing, after a brave battle with brain cancer, prompted this heartfelt remembrance from Lee and Lifeson on the band’s social media channels:

The influence of Peart was undeniable, his loss significant — but in his memory, Rush’s music lives on.

So whatever you’re doing, wherever you are today, crank up some Rush in the name of Geddy Lee, Neil Peart and Alex Lifeson — and let the music take you on a trip. 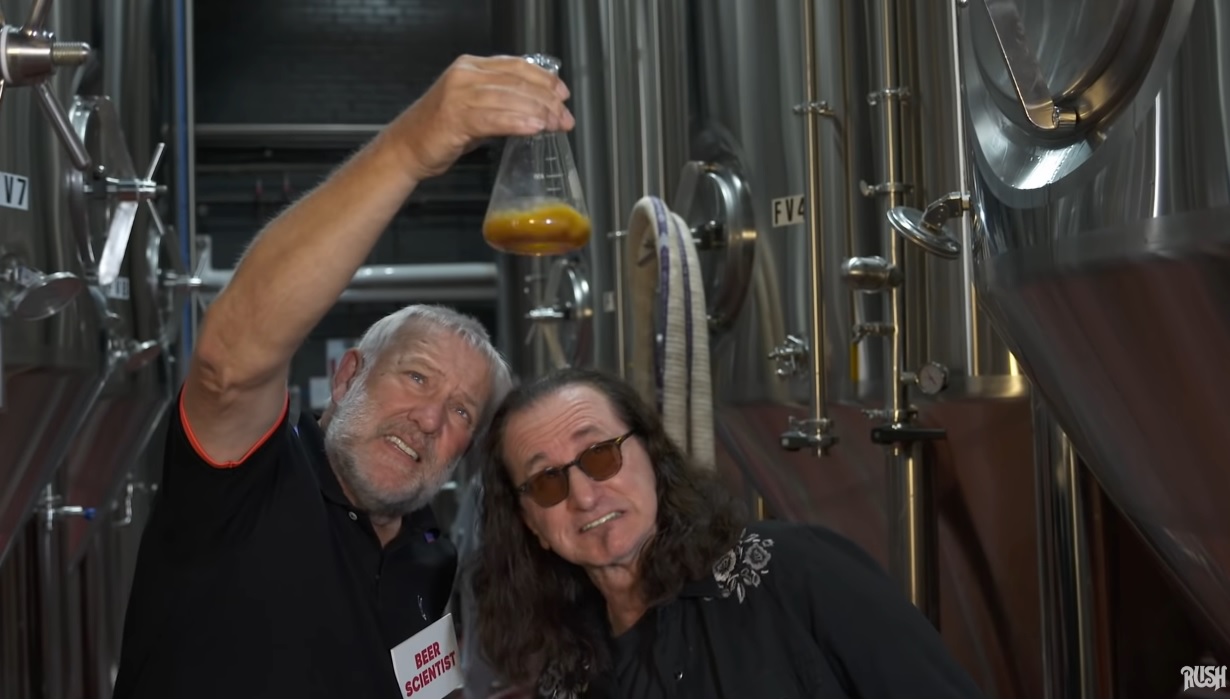 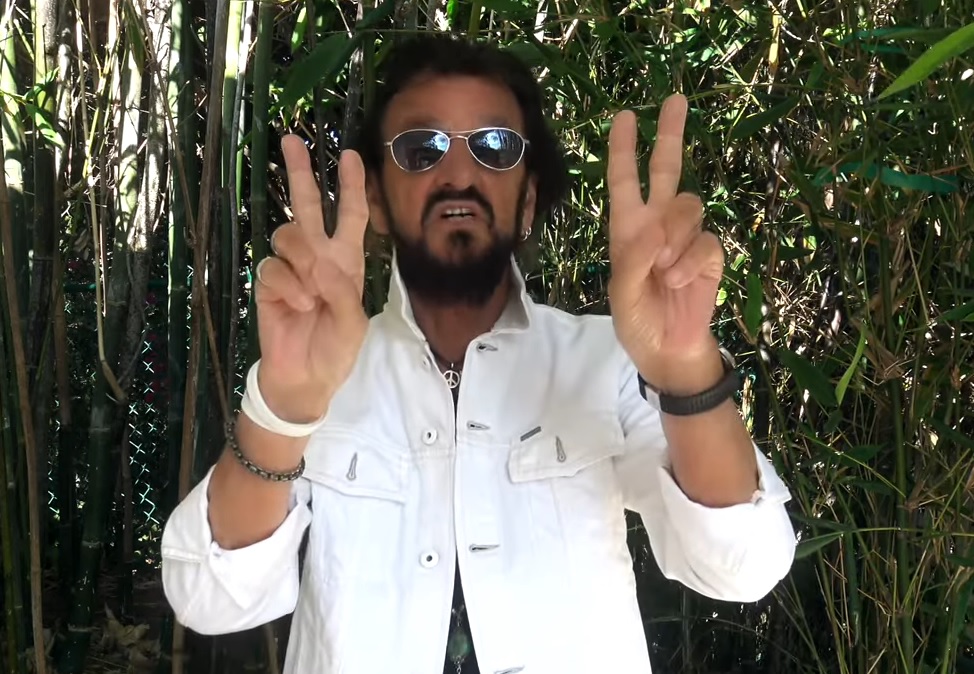