Gifted guitar virtuoso Gary Clark Jr. has had a busy few years, touring around the world and increasing his profile on a global level.
On March 17, he’ll release Live North America 2016, a record featuring new and previously unreleased live selections from some of his many concerts over the past year. Live, GCJ is a simply hair-raising talent, his bluesy guitar wail reminiscent of a young Stevie Ray Vaughan, so it’s no surprise he’s become a rather big deal.
Preview the collection with a live version of “The Healing”:

Pre-orders are available now at his official site.
Given his status as one of the premier guitar talents in North America, Clark will be a special guest at Eric Clapton’s upcoming string of 50th Anniversary concerts in New York City and Los Angeles, respectively.
Said Clapton of Clark:
“Gary Clark Jr is incredibly inspiring to me because he does what I’d like to do onstage without any effort at all.”
Here’s the track listing for Live North America 2016: 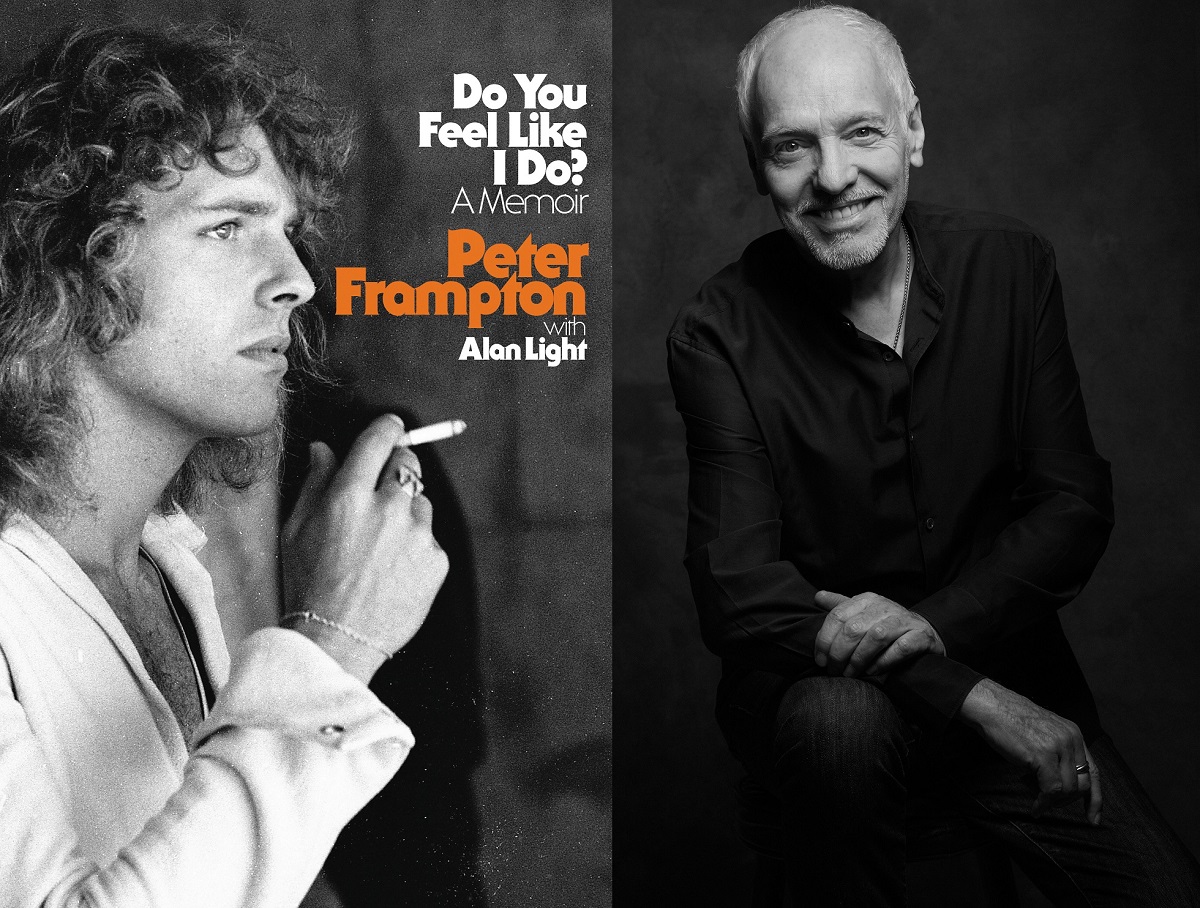 Peter Frampton: On His New Memoir, Twitter, Coping with Inclusion Body Myositis and More (The Interview)