Home / 23 Years Ago, Dave Grohl and the Foo Fighters Took a Leap with ‘The Colour and the Shape’ — and Never Looked Back

23 Years Ago, Dave Grohl and the Foo Fighters Took a Leap with ‘The Colour and the Shape’ — and Never Looked Back

Up through the release of 1995’s self-titled Foo Fighters debut record, the project was very much “the drummer of Nirvana making his own music” — so much so that Dave Grohl primarily wrote and recorded the entire thing on his own, with producer Barrett Jones. It wasn’t until two years later that the Foo Fighters became an actual band of multiple musicians, and the end result, The Colour and the Shape, would change the band’s trajectory as well as the course of mainstream rock and roll for years to come.

Released on May 20, 1997, the album turns 23 years old today, May 20, 2020. Looking back, it was a huge moment not only for Grohl, but for the contemporary alt/rock scene of the moment as well. In 1997, Nirvana‘s demise with Kurt Cobain‘s death in 1994 was still fresh, the buzz provided by Grohl’s 1995 Foo Fighters debut intriguing to a those curious if he had it in him to continue on in this fashion.

Short answer: Yes, he did, and on a scale many probably didn’t see coming. 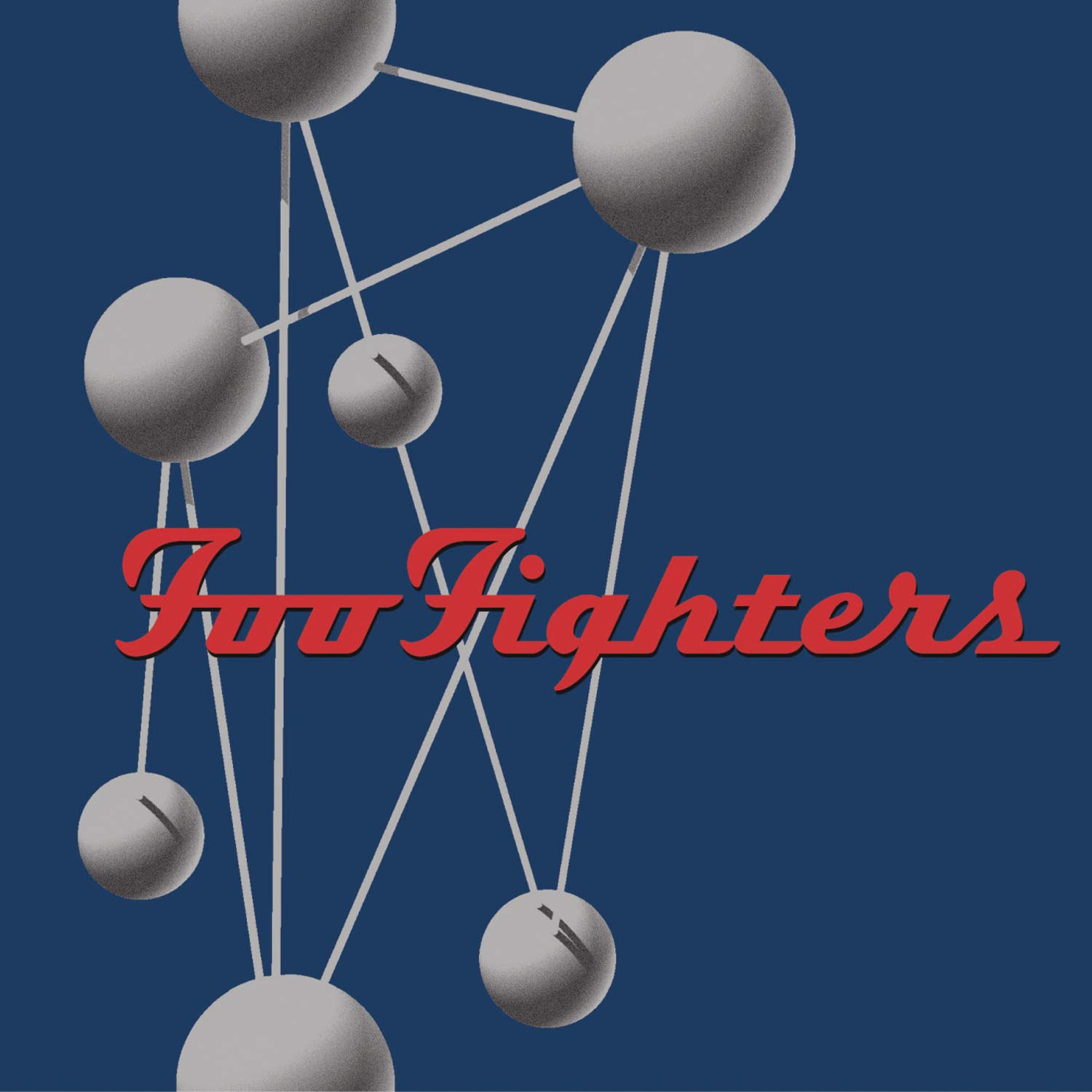 The Colour and the Shape to this day is the top-selling Foo Fighters album, moving more than two million copies in the United States.

That’s not to say it was an easy process — far from it, actually. As Mendel said in the liner notes of the tenth anniversary release of the album a decade later:

“Two marriages fell apart, we lost a drummer, someone nearly went to jail, and we discovered late in the day that record making is hellishly expensive and best done with a budget prepared beforehand.”

When Grohl expanded his Foo Fighters project to include bassist Nate Mendel, Grohl’s old pal Pat Smear on guitar and drummer William Goldsmith, it seemed like all was on the right path with producer Gil Norton.

Grohl, however, soured on the recorded tracks they’d put together, writing new songs on his own instead, reconvening later in the studio and starting over. This time, Grohl began recording the drum tracks himself, leading Goldsmith to eventually leave the band.

Explained Goldsmith in 1998 (per Rolling Stone):

“Dave had me do 96 takes of one song, and I had to do 13 hours’ worth of takes on another one,” Goldsmith told the Miami New Times in 1998. “It just seemed that everything I did wasn’t good enough for him, or anyone else. I think that everyone at the label wanted Dave to play drums on the record. The producer wanted him to play drums on the record, and it felt like everyone was trying to get me to quit.” Though the band tracked 14 songs at Bear Creek, very little from those sessions would ultimately make it onto The Colour and the Shape.

It was a messy situation, and the circumstances were further explained in the Foo Fighters’ official 2011 documentary film, Back and Forth:

No matter the tumult that went into its recording, The Colour and the Shape featured some songs that established that yes, the former drummer of Nirvana had struck gold with his new endeavor.

“Monkey Wrench” was its lead single, a snarling anthem predicated by Grohl’s recent divorce and his personal ruminations on relationships.

“Everlong,” which has since become something of a modern classic and the dramatic emotional apex of any Foo Fighters concert, was the second single, climbing to No. 2 on the Billboard Alternative charts.

Its music video, a surreal visual experience directed by Michel Gondry, depicts Taylor Hawkins as the band’s drummer — though the drum tracks in the song were recorded by Grohl.

“My Hero,” another single from The Colour and the Shape, was another breakthrough anthem for the band, its video directed by Grohl:

Through the lens of time, the songs featured above are required for any kind of playlist of 1990s rock — but while they’re exemplary of the incredible heights the Foo Fighters reached with the record, various “album tracks” deserve special accolades as well.

“Hey, Johnny Park!” was a blistering buzzsaw of guitars and infectious melody. Though it wasn’t a single, it probably could have done quite well had it been released as one.

“Enough Space,” with its scratchy guitars, Mendel’s plodding bass intro and Grohl’s transition from clean, melodic singing to frenetic screaming, surely lit up many a mosh pit whenever the band played it live:

“Walking After You” became a single after it appeared on the soundtrack to 1998’s X-Files movie, and provided a hushed moment of introspection for Grohl:

“New Way Home,” the final song on The Colour and the Shape, showcased the dynamism the band was capable of in the studio, something they’d revisit later on future records, and ended the album with a bang.

After all was said and done, the drama in the rear-view mirror, the demons exorcised and the album completed, The Colour and the Shape left its mark on the music world.

With it, the Foo Fighters took a leap from “Dave Grohl’s post-Nirvana project” into an entity all its own, and a few years later would become bona fide globe-trotting arena and stadium-fillers, a position they continue to hold today.

Stream The Colour and the Shape below, via Spotify.