Home / Hear the Foo Fighters Get Loud with “Fraggle Rock Rock,” from the New Apple TV+ Reboot of the Jim Henson Series

Hear the Foo Fighters Get Loud with “Fraggle Rock Rock,” from the New Apple TV+ Reboot of the Jim Henson Series 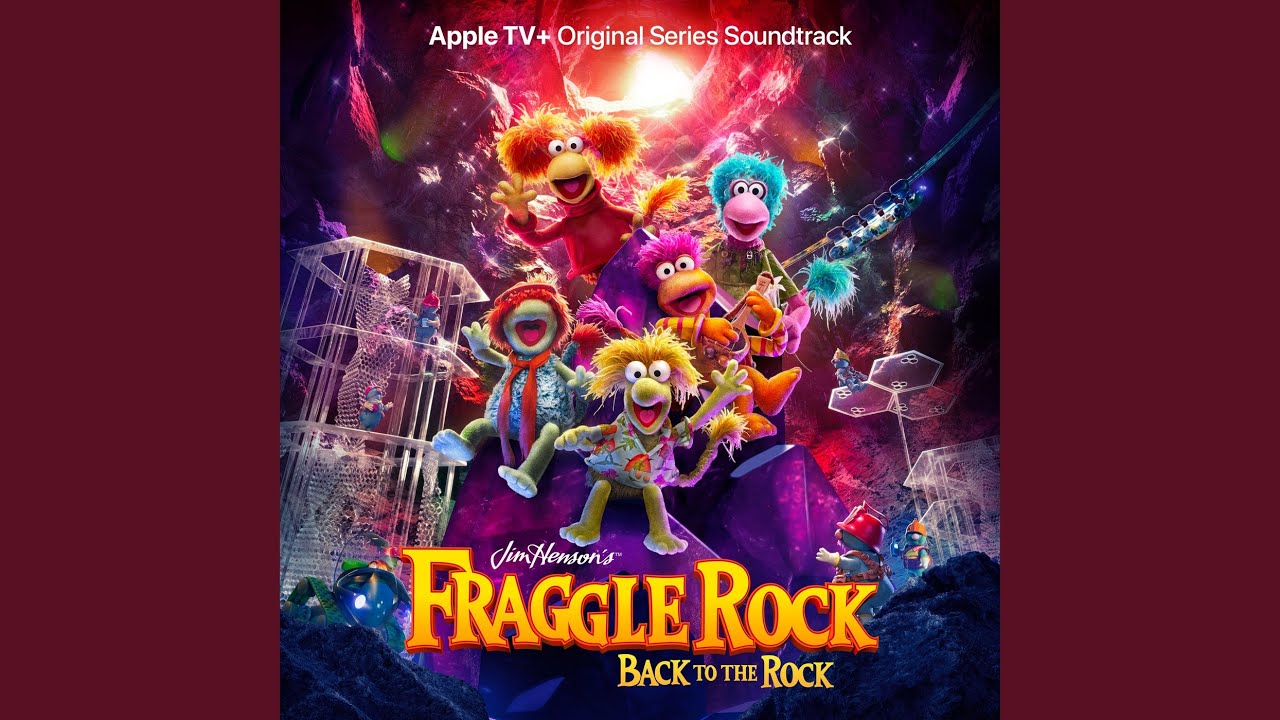 Fraggle Rock: Back to the Rock is a new reboot of the classic Jim Henson series that premiered on Apple TV+ today, Jan. 21. Accompanying the reboot’s premiere is an accompanying soundtrack album featuring an eclectic array of talent, including Foo Fighters, Patti LaBelle, Kenan Thompson, Ed Helms and more.

The Foo Fighters‘ contribution to the proceedings is the raucous, fist-pumping anthem “Fraggle Rock Rock,” which turns the guitars to eleven and features Dave Grohl at his most energetic, vocally:

More on the Fraggle Rock: Back to the Rock reboot:

Grohl has a history with the Muppets and Muppets-related endeavors; he famously appeared in a cameo in the 2011 film The Muppets:

He also engaged in a heated “drum battle” with Animal:

And, of course, who could forget Grohl’s guest spot on Sesame Street?

As for how to watch Fraggle Rock: Back to the Rock, it’s an exclusive Apple TV+ title:

Apple TV+ is available on the Apple TV app in over 100 countries and regions, on over 1 billion screens, including iPhone, iPad, Apple TV, Mac, popular smart TVs from Samsung, LG, Sony, VIZIO, TCL and others, Roku and Amazon Fire TV devices, Chromecast with Google TV, PlayStation and Xbox gaming consoles, and at tv.apple.com, for $4.99 per month with a seven-day free trial. For a limited time, customers who purchase and activate a new iPhone, iPad, Apple TV, Mac or iPod touch can enjoy three months of Apple TV+ for free.*

Stream the soundtrack collection below. 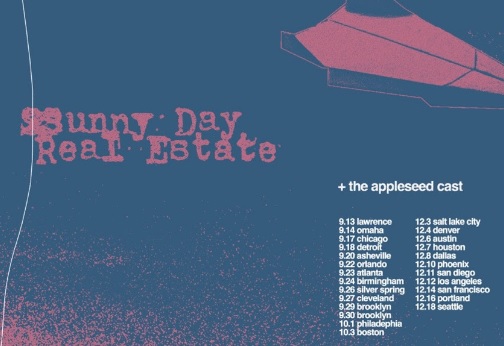 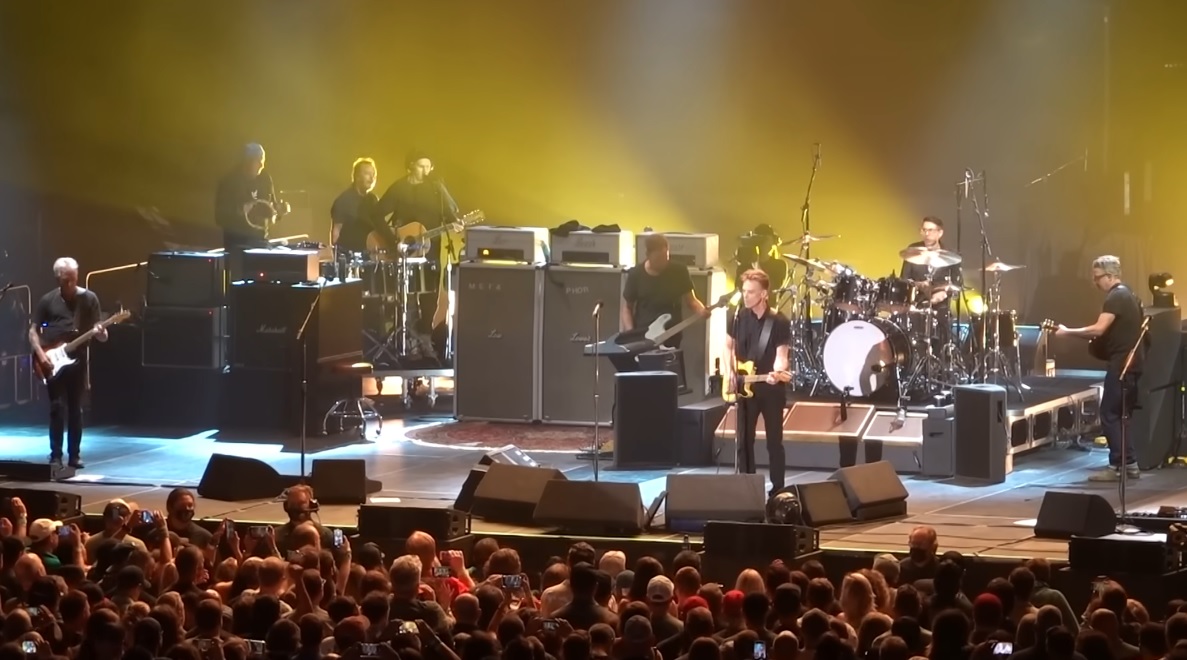 Pearl Jam Rocks the Forum, Covers Foo Fighters in Emotional Taylor Hawkins Tribute (“He Lived His Life to the Fullest, We Just Want More of It”) 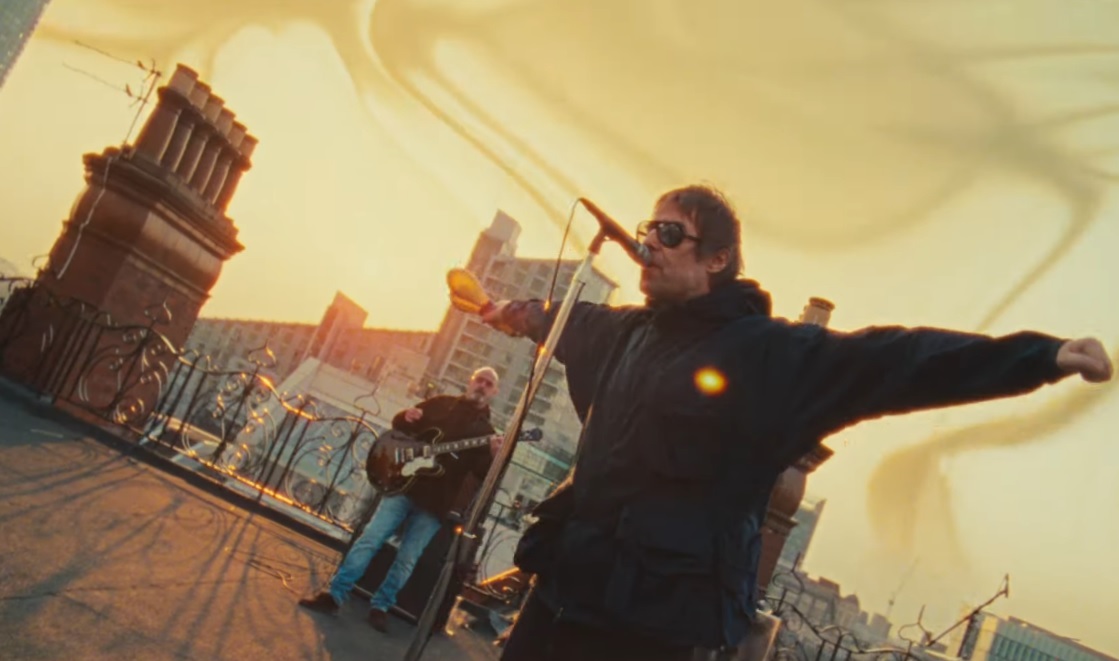