Home / Fleetwood Mac: 1969 Album ‘Then Play On’ to Be Reissued in Expanded Form in July

Fleetwood Mac: 1969 Album ‘Then Play On’ to Be Reissued in Expanded Form in July

Then Play On marked the end of an era for Fleetwood Mac. The 1969 album — the first with guitarist/vocalist Danny Kirwan — was the third release from the band, but was the final album with co-founder Peter Green and predates the Stevie Nicks/Lindsey Buckingham era of the band by six years.

The album is noteworthy for featuring “Oh Well,” which became the first Fleetwood Mac single to land on the Hot 100 chart, peaking at No. 55.

On July 2, Then Play On will be re-released in expanded format. Per a news release, “this deluxe, expanded bookpack edition of the album will feature the original UK tracklisting, plus four bonus tracks; all mastered at half speed for dynamic range, and with the vinyl 2 LP version being pressed on 180g audiophile black vinyl.” Additional details are available at this link:

Then Play On is the third studio album by British blues rock band Fleetwood Mac, released on 19 September 1969. It was the first of their original albums to feature Danny Kirwan and the last with Peter Green. The album, appearing after the group’s sudden success in the pop charts, offered a broader stylistic range than the classic blues of the group’s first two albums. The album went on to reach #6 in the UK, subsequently becoming the band’s fourth Top 20 hit in a row, as well as their third album to reach the Top 10. The title is taken from the opening line of William Shakespeare’s play Twelfth Night — “If music be the food of love, play on”.

New sleevenotes by Anthony Bozza, which include a personal foreword by Mick Fleetwood. 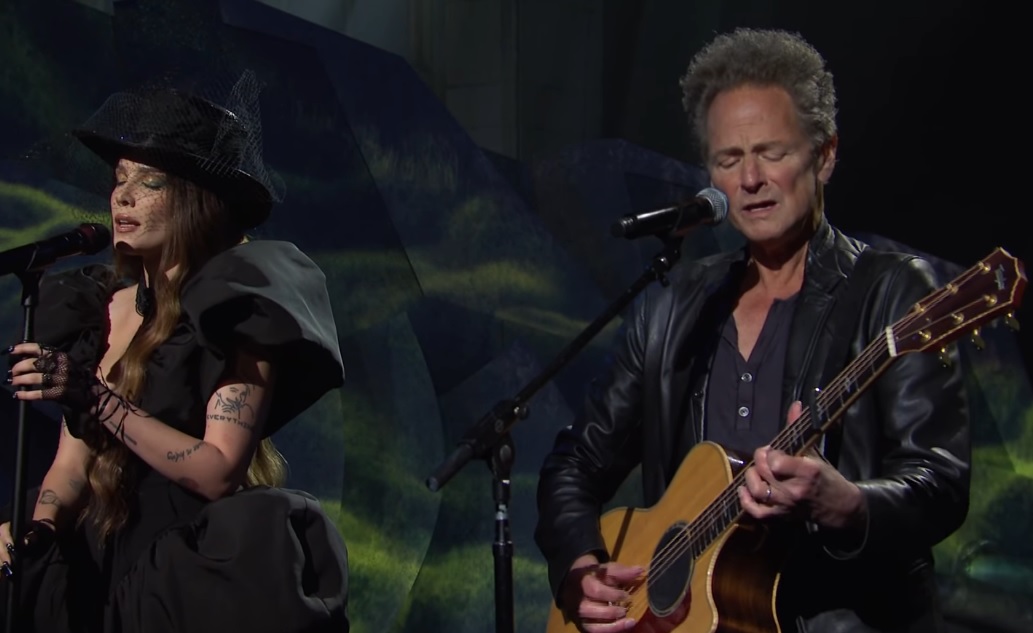