Home / Warm Up with Eric Clapton’s New Animated Video for ‘Everyday Will Be Like a Holiday,’ from His 2018 ‘Happy Xmas’ LP

Warm Up with Eric Clapton’s New Animated Video for ‘Everyday Will Be Like a Holiday,’ from His 2018 ‘Happy Xmas’ LP

Last winter, Eric Clapton released his very first holiday album. Happy Xmas, released via Surfdog Records, is a collection of standards and original compositions from the guitar legend, making up his 24th studio album and his first release since 2016’s I Still Do LP.

One of the album’s original tracks is “Everyday Will Be Like a Holiday,” a bluesy number in which Clapton, acting as the song’s narrator, describes how happy he will be when his beloved returns home. The song received an artistic music video treatment which premiered on Tuesday, which is a pretty smart way to reintroduce the Happy Xmas album to Clapton’s audience, a year or so after its initial release.

Stream the entire Happy Xmas album below, via Spotify:

In related news, Eric Clapton recently wrapped up another solid Crossroads Guitar Festival, and his social media pages shared the following regarding that and its charitable mission:

While we’re on the topic of ol’ Slowhand and his legacy of influence, be sure to check out Rock Musicians Recall ‘The First Time I Heard Eric Clapton’ — featuring anecdotes and warm stories of remembrance from the likes of John Mayall, Laurence Juber, Mark Farner of Grand Funk Railroad, Gary Wright and more, all discussing the importance of Clapton and his incredible career. 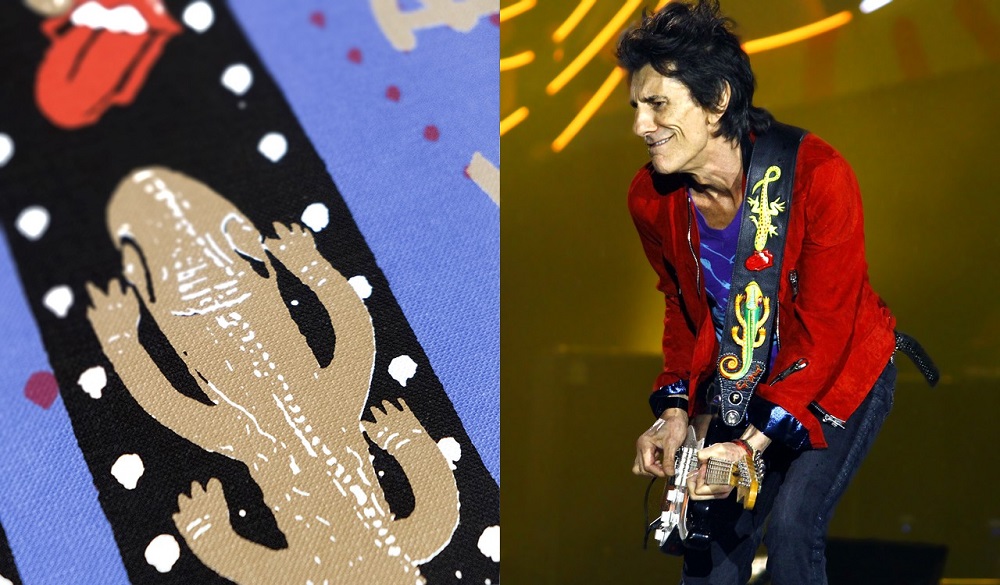