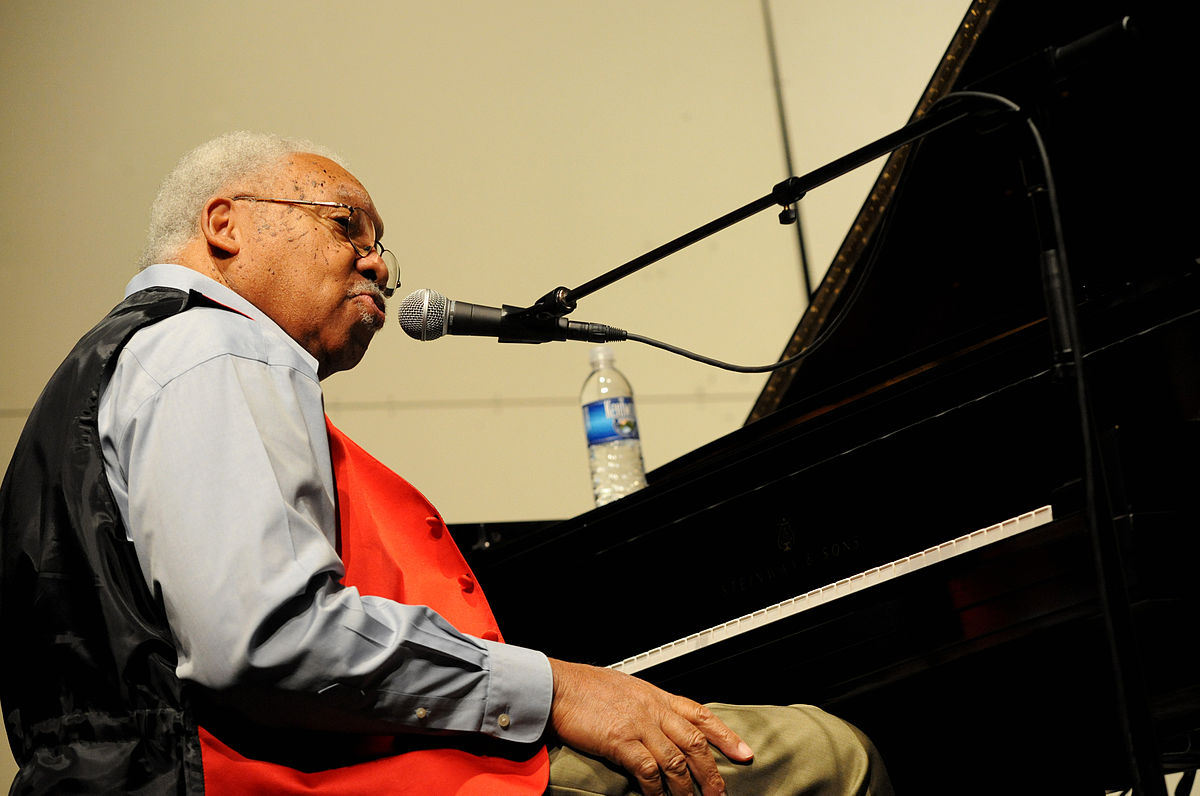 News came down on Wednesday that noted Jazz pianist and New Orleans icon Ellis Marsalis Jr. had passed away at the age of 85, with the New York Times reporting that he passed due to complications from the coronavirus.

Tributes are pouring in for late New Orleans jazz musician Ellis Marsalis Jr. who was a force on the piano and died of pneumonia caused by coronavirus. pic.twitter.com/T13GRvqnbS

Marsalis was especially esteemed for his music and role as a music educator, as the Times captured in a remembrance:

Mr. Marsalis spent decades as a working musician and teacher in New Orleans before his eldest sons, Wynton and Branford, gained national fame in the early 1980s embodying a fresh-faced revival of traditional jazz.

That was not always so. Mr. Marsalis’s devotion to midcentury bebop and its offshoots had long made him something of an outsider in a city with an abiding loyalty to its early-jazz roots. Still, he secured the respect of fellow musicians thanks to his unshakable talents as a pianist and composer, and his supportive but rigorous manner as an educator.

Ellis Marsalis was a legend. He was the prototype of what we mean when we talk about New Orleans jazz. The love and the prayers of all of our people go out to his family, and to all of those whose lives he touched.

The passing of Ellis Marsalis Jr. comes during a week in which renowned jazz trumpeter Wallace Roney fell victim to the coronavirus at just 59 years of age, as well as highly regarded musician/songwriter Adam Schlesinger, known for his work with Fountains of Wayne, Ivy and as a songwriter behind the CW television series Crazy Ex-Girlfriend. He passed on Wednesday after being hospitalized due to COVID-19 symptoms himself. 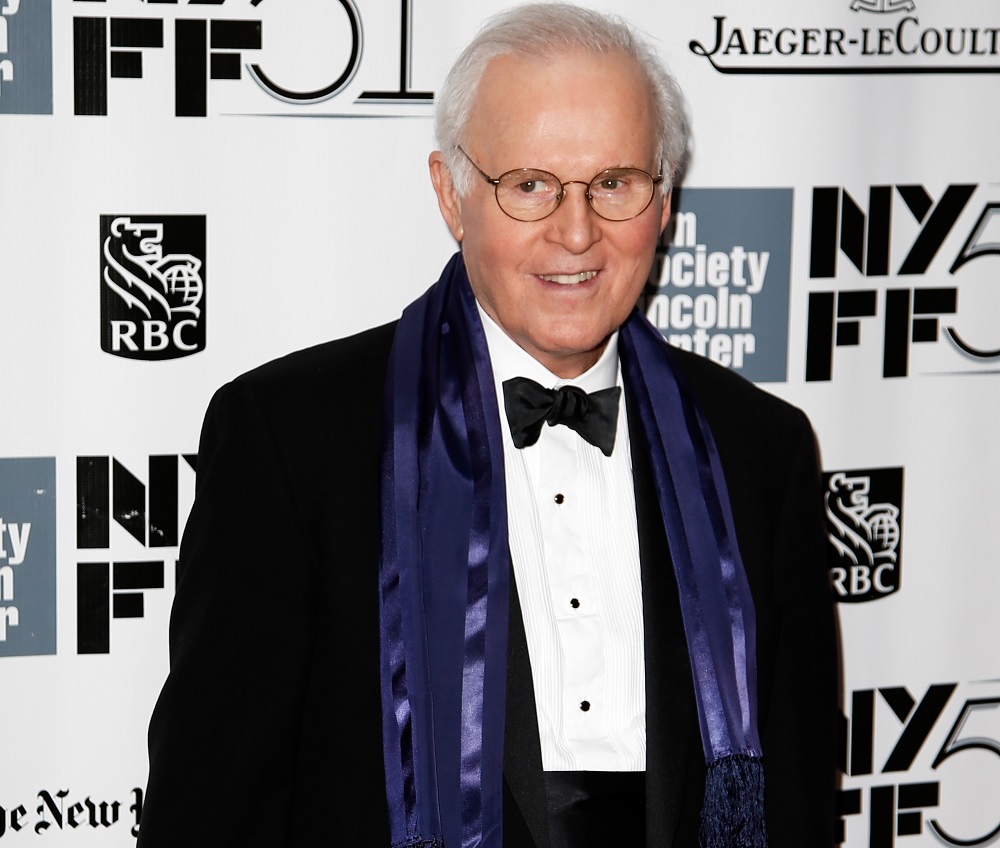