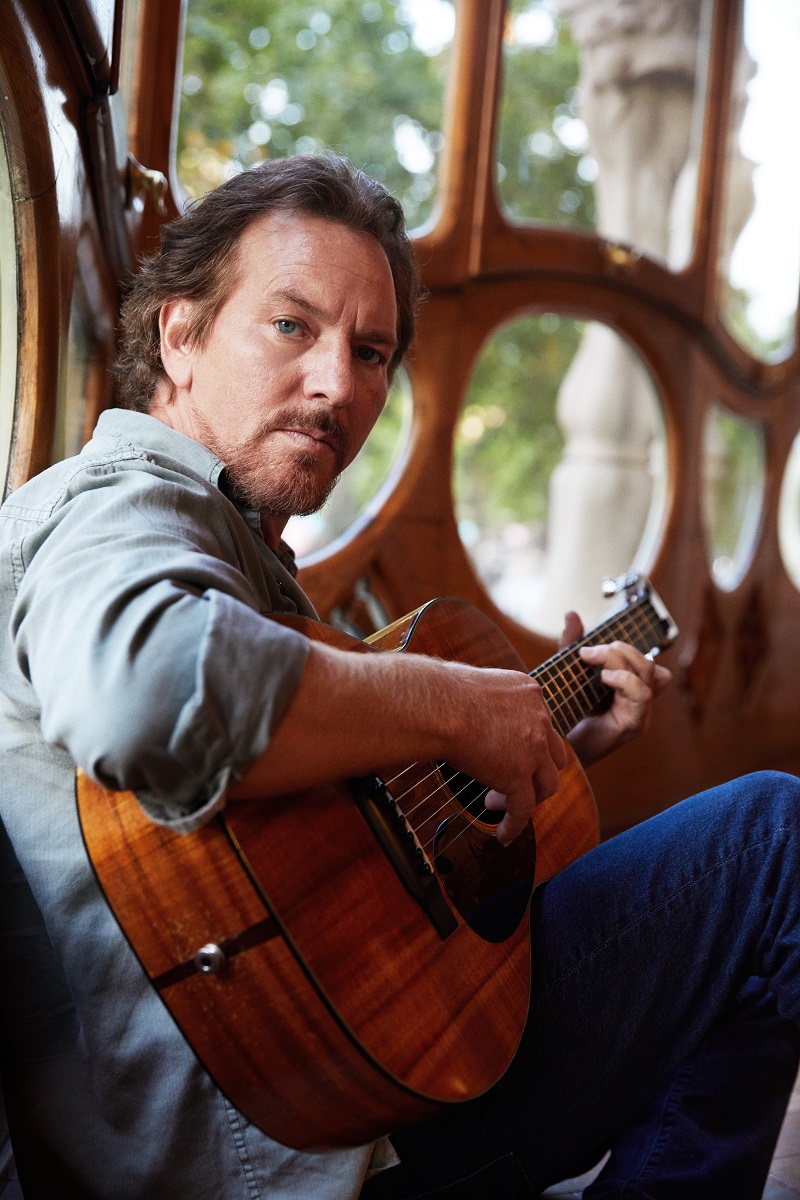 It’s the first song shared ahead of the new record, and will be accompanied by another song titled “The Haves” in the coming days/weeks.

Once released, Earthling will be Vedder’s third proper full-length solo record and the first since 2011’s Ukulele Songs — though he’s kept plenty busy separate from his work with Pearl Jam, which released the dynamic new album Gigaton in 2020 (and is still awaiting a proper tour in support of it).

Just this past August, Vedder teamed up with longtime friend/collaborator Glen Hansard and Cat Power on eight new compositions for the soundtrack album to Flag Day, a film directed by Sean Penn (another of Vedder’s longtime friends and collaborators).

And back in late 2020, Vedder dropped an EP of at-home recordings titled Matter of Time.

Who’s staying for the Encore? 🌴 Tickets on sale Friday 7/23 at 10am PT at https://t.co/EXskNAnoPQ pic.twitter.com/I6bKYW6ZjO