Over the weekend, iconic singer Eddie Money revealed that he has been diagnosed with stage 4 esophageal cancer. He made the announcement in a short video from his AXS TV series, Real Money:

Said Money in the clip:

“I thought I was going in for a check-up and [the doctor] told me I have cancer. We found out that I had cancer and that it was stage 4 and that it was in my liver and my lymph nodes and a little bit in my stomach… It hit me really, really hard.”

The Real Money episode focusing on this news will air on Sept. 12, and Rolling Stone noted that the diagnosis effectively reshaped the entire second season of the program, which makes sense given the gravity of the news.”

“What I don’t want to do is I don’t want to keep the fact that I have cancer from everybody,” Money said in the clip above. “It’s not honest. I want to be honest with everybody. I want people to know that cancer [treatment] has come a long way and not everybody dies from cancer like they did in the Fifties and Sixties. Am I going to live a long time? Who knows? It’s in God’s hands.” 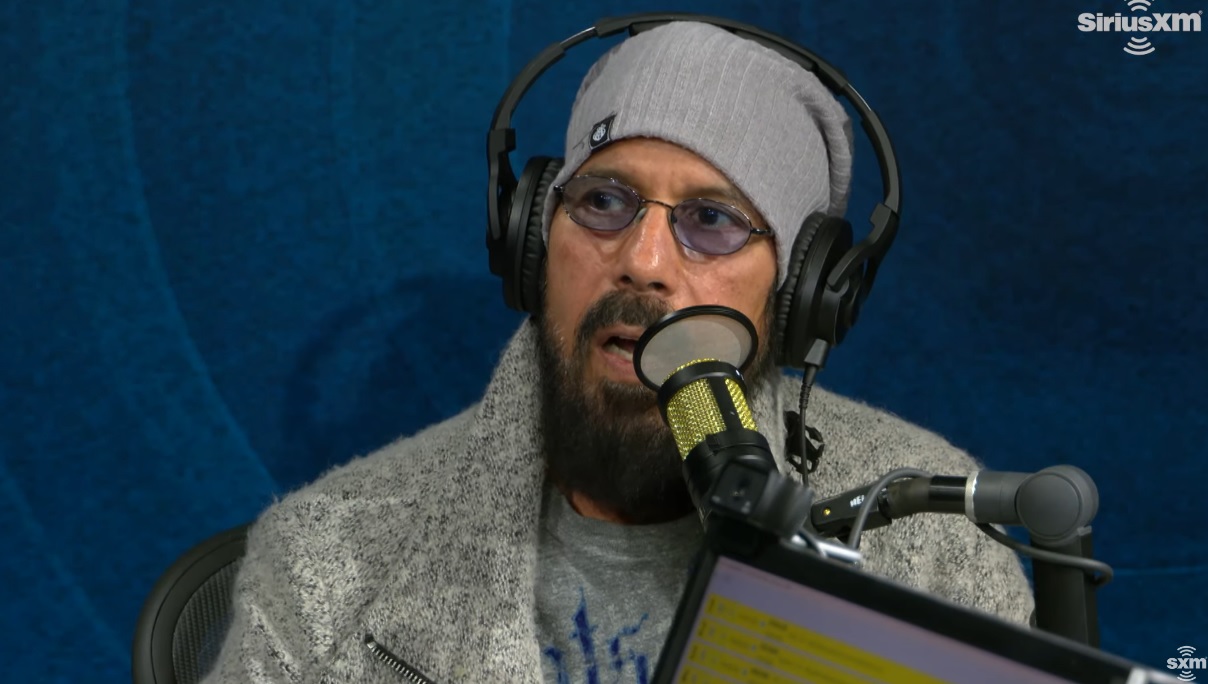