Home / Earshot Returns with ‘Been a Long Time,’ an Energetic Rocker Recorded Remotely During Quarantine

Earshot Returns with ‘Been a Long Time,’ an Energetic Rocker Recorded Remotely During Quarantine 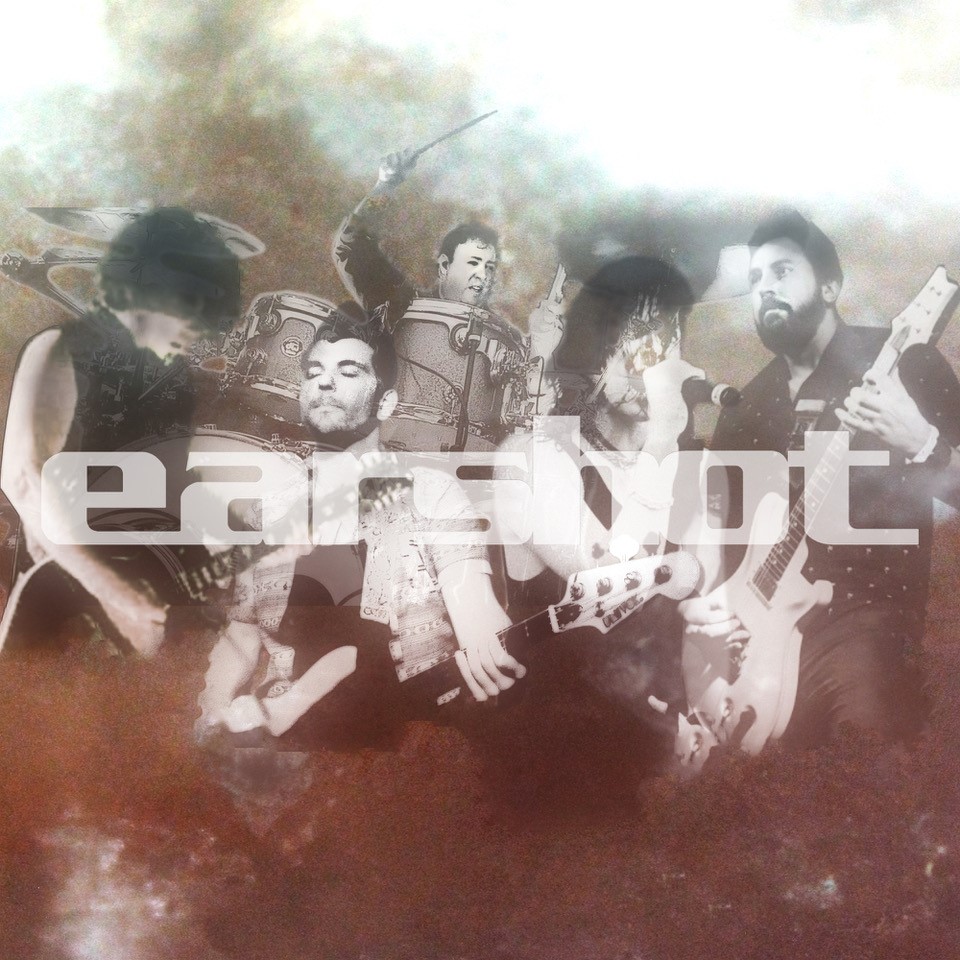 Earshot, a Los Angeles-based hard-rock band that enjoyed a burst of success in 2002 with its debut album Letting Go (“Get Away” was a hit on U.S. rock charts, the album hit No. 82 on the Billboard Hot 200), started out the new year with a bang.

On New Year’s Day, a new song titled “Been a Long Time” was premiered. The band’s first original song in five years, the track was recorded remotely during COVID-19 quarantine and features themes of isolation … fitting, given how the track came about.

“We worked remotely and recorded our parts separately,” said vocalist/guitarist Wil Martin said of the song. “It wasn’t the perfect situation but it’s what we’ve got to work with at the moment. Thankfully, we all work well together and are experienced in the studio so the creativity and energy levels were just as high as if we were together in one room. I think Earshot fans will recognize the same melodically-driven rock songs that we’ve become known for but with a bit more mature and refined edge.”

The song is part of a collection of singles Earshot plans to release in 2021, marking the group’s first bit of tangible activity since 2015’s EP Aftermath.

After rising with its debut album in 2002, which was released during the heyday of post-millennium hard-rock dominating the alternative music scene, Earshot enjoyed more success with “Wait,” the lead single from 2004’s Two.

Another album came in 2008 before things slowed down, the band members dabbling in other projects before reconvening in 2015 for an EP and, now, more activity.