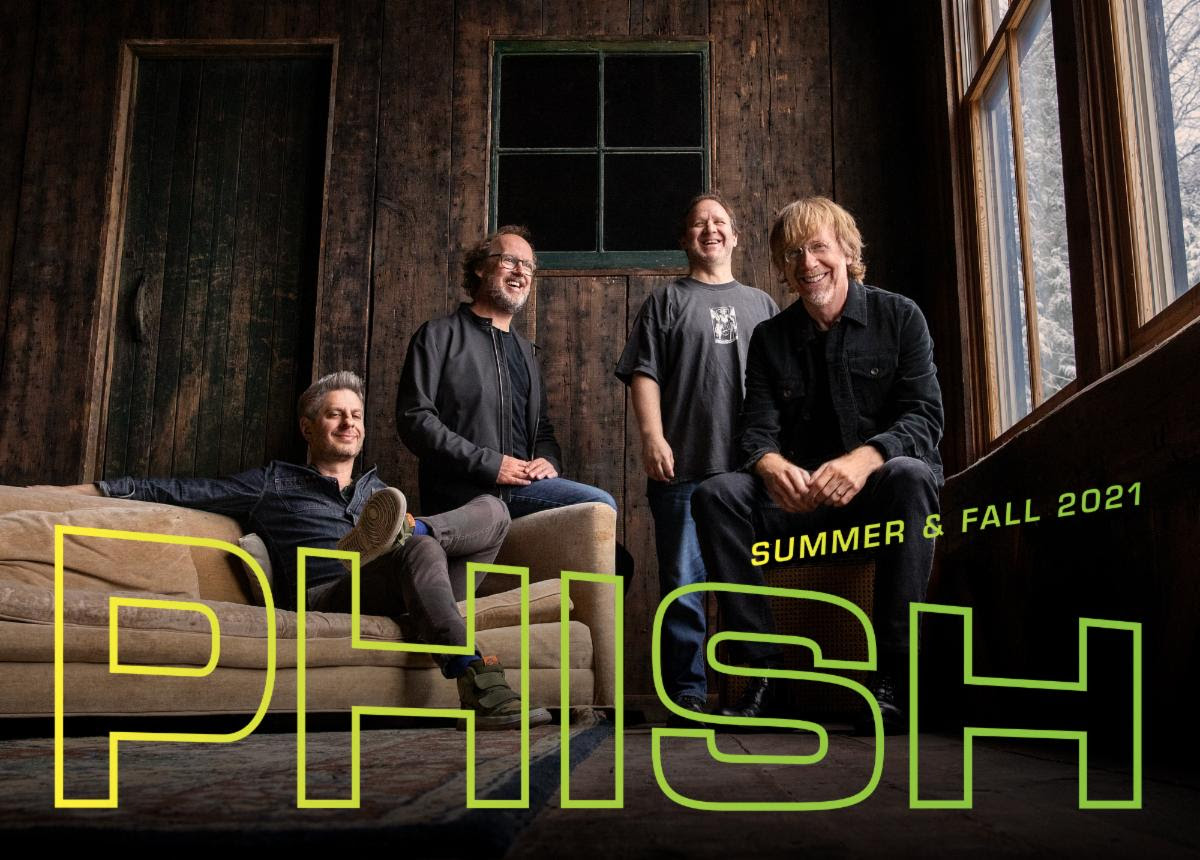 1976’s Hotel California is in the upper echelon of most important and influential albums ever recorded, and this September, Eagles will treat fans to a very special set of shows at the MGM Grand Garden Arena in Las Vegas.

Each night, the band — Don Henley, Joe Walsh, and Timothy B. Schmit, accompanied by Deacon Frey and Vince Gill — will perform the iconic album from start to finish, marking the first time Eagles have staged such concerts in their lauded history.

What a nice surprise! @The_Eagles will perform #LIVEatMGM September 27 & 28 for their 1st live performance ever of the iconic Hotel California album in its entirety AND their greatest hits set list. Tickets go on sale April 12 at 10AM. https://t.co/tgONFuG9fu pic.twitter.com/GKg1u2hq7V

The two shows, set for Sept. 27 and 28, will be Eagles’ only North American performances in 2019, and will also include a Greatest Hits set in addition to the full Hotel California album.

American Express® Card Members can purchase tickets before the general public beginning Monday, April 8, at 10 AM PDT through Thursday, April 11, at 10 PM PDT. 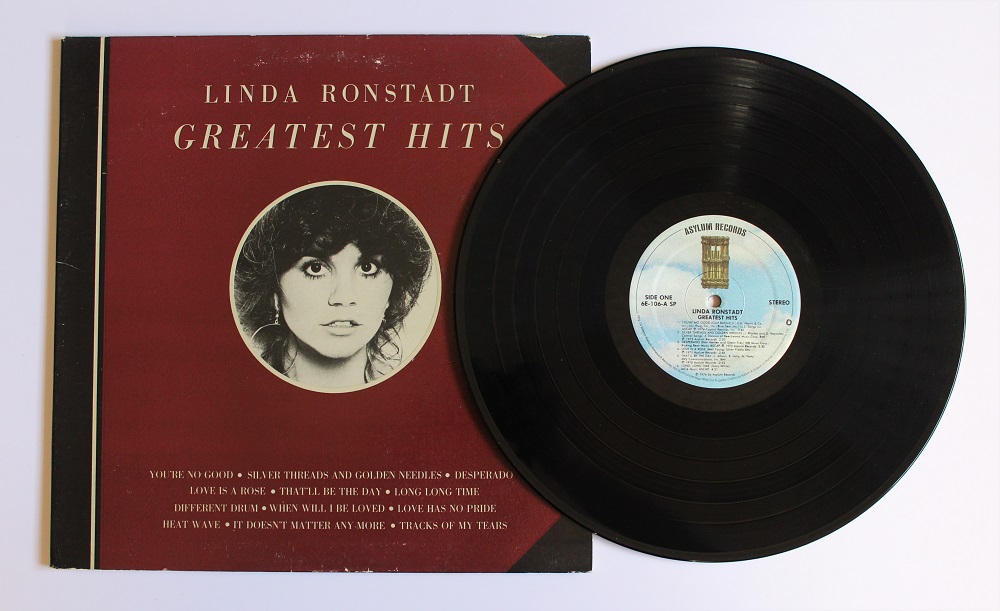