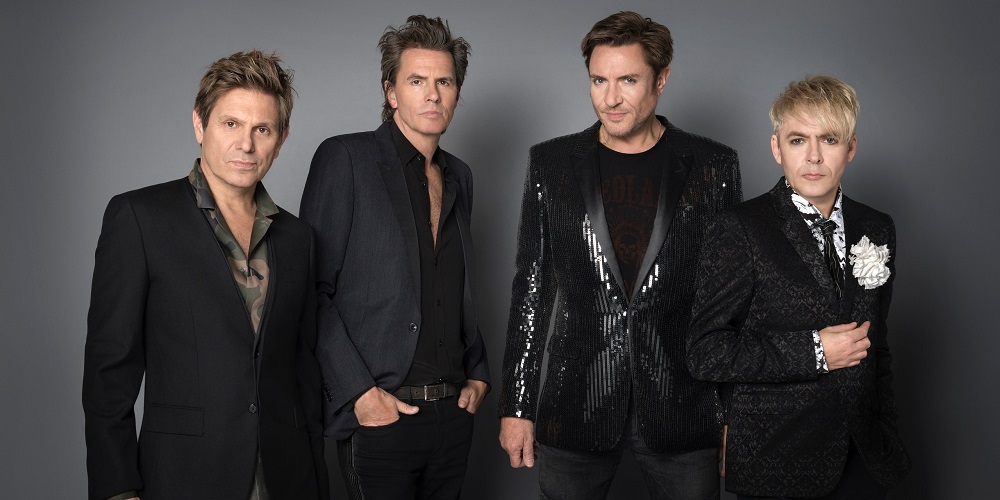 Future Past is the name of a new album from Duran Duran, and it’s apparent this one’s all about technology and … well, the future, as its title may suggest.

Announced on Wednesday, the record was co-produced by the band and Erol Alkan, with additional production assistance from Giorgio Moroder and Mark Ronson. Guest-wise, the record features collaborations with Graham Coxon of Blur, Mike Garson (David Bowie‘s longtime pianist), and Lykke Li.

The first song shared from the album is “Invisible,” which has a music video created by artificial intelligence. No, really!

It “was created by an Artificial Intelligence called Huxley, a unique dreamer whose ‘mind’ has been modeled after the cognitive and emotional processes of humans. It is the very first collaboration of its kind, between artists in different planes of existence,” according to Duran Duran:

“Sonic architecture has always been incredibly important to Duran Duran,” keyboardist Nick Rhodes said in a statement. “I think, with ‘Invisible,’ we really have managed to carve the sculpture the way we wanted it. Sonically, it’s a very unusual piece of music. I think when you merge all the instruments together, it creates an overall sound that perhaps you haven’t heard before.”

Future Past will be the 15th album from the band to date, and the follow-up to 2015’s Paper Gods.