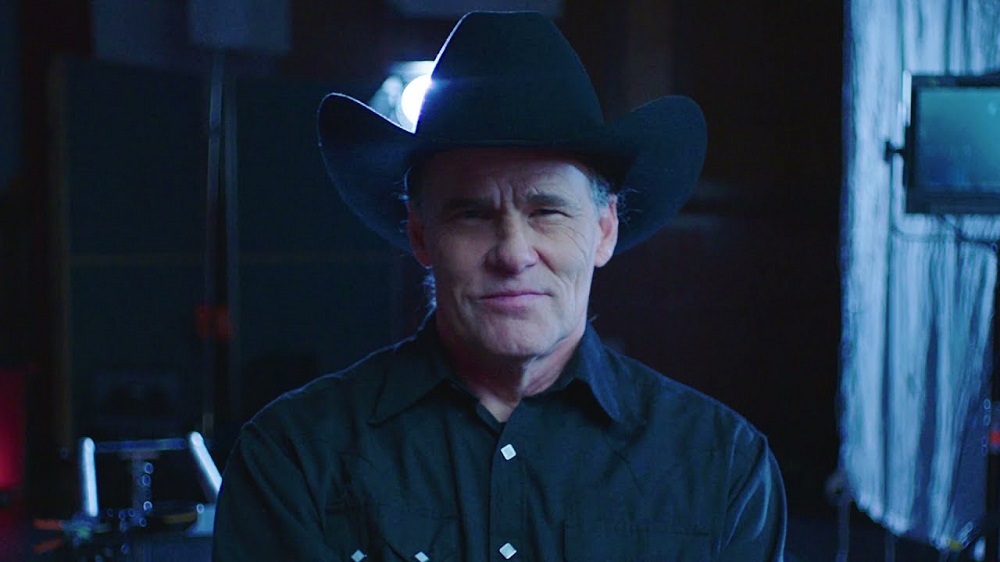 Back in June, John Easdale and Dramarama returned with Color TV, the New Jersey-bred band‘s first new album in 15 years.

One of the album’s tracks, “The Only Thing (Stupid/Brilliant),” has been remixed and fixed up with its own music video, and Rock Cellar is premiering the clip below:

Said Easdale regarding the song’s makeover: “This is a new, more radio-friendly, bite-sized remix of one of the most personal songs I’ve ever written. True love, and what really matters. First and foremost, this is an ode to my family. They have stuck with and supported me through so much. No matter how self-destructive and completely inexcusable my actions have been, they’ve never abandoned me. Though I realize how fortunate I’ve been with my public/musical life, it’s my personal life, my family who are my heart — they truly are the only things that really matter.”

In an interview with Rock Cellar’s George A. Paul geared around the album release, Easdale explained the process behind the album, as well as what took so long between releases:

The long wait between albums was due to Easdale seeking the right music business team to get a new project off the ground. He finally connected with Bob Divney, a former VP of promotion at Reprise Records, who oversees Pasadena Records (part of radio promotion and marketing consultants The Artist Cooperative).

“Obviously, with technology being what it is, everybody can put their own records out and do their own thing,” said Easdale. “We wanted someone who could help us promote the album better than we could do ourselves. It took a long time. It also took us a long time in the studio just getting everything right and finishing it up.”

Now that the album is actually out, Easdale said he is “delighted and thrilled. It’s been a long time coming … It’s nice to finally have something to share with everybody.”

In addition to the music video debut, Dramarama has also re-released (in limited vinyl format) a run of Color TV and its breakthrough 1985 album, Cinéma Vérité, available via Pasadena Records. 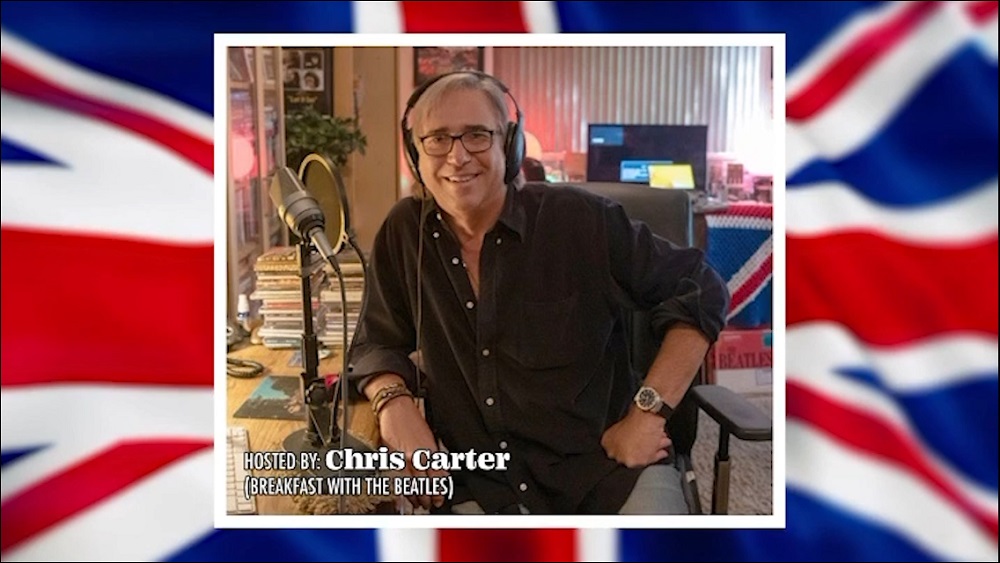 Chris Carter, Host of ‘The Beatles Top 50 All-Time Favorite Songs’ Live Stream 9/5, Reflects on His Life in Music, Film, Broadcasting and ‘Breakfast With The Beatles’

Out Now: ‘Color TV,’ the First New Album from Dramarama Since 2005 (Listen)