Home / Donovan is BACK! 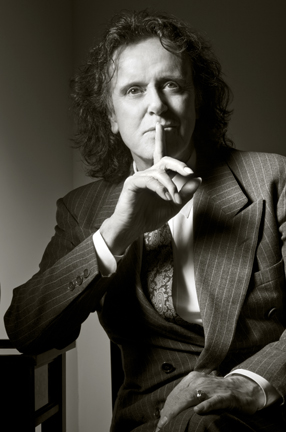 Only a handful of individuals in music are known by a single name, and a few are legends. The artist simply known as “Donovan” certainly is one of those.

His career took off like a folk-psychedelic skyrocket in the mid-1960s as he generated hit after hit after hit including Sunshine Superman, Catch the Wind, Hurdy Gurdy Man, Atlantis, Jennifer Juniper, Mellow Yellow, and Season of the Witch.  11 Top-40 hits in a row, in just 3 years.

His personal and professional life walked hand-in-hand with The Beatles and his career was like a musical Zelig (o.k., or Forrest Gump):  wherever there was anything happening, there was Donovan – with the Stones, Bob Dylan, Joan Baez, the Jeff Beck Group, the Maharishi, Jimi Hendrix, Jimmy Page, Alice Cooper.

From 1970 forward, Donovan drifted out of the limelight – partly by choice, and perhaps partly due to a change in culture that saw Donovan’s folk-hippie aesthetic as nothing but a throwback of naïve idealism.  The ‘60s generation moved on – suiting up, selling out, and getting complacent, and Donovan’s music no longer carried the relevance that it once had. 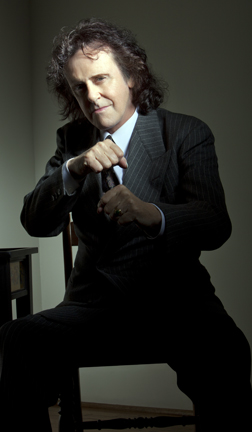 But now he’s back. With a vengeance.  In a self-described, fully-realized cycle (prophesized by his astrologer), Donovan Leitch is suddenly The Godfather of a resurgent international folk-rock movement.  This movement not only echoes the melodies and harmonies of Donovan’s music, but lyrically embraces same the socio-political ideals of those that inspired that music – Woody Guthrie, Ramblin’ Jack Elliott, Miles Davis, Pete Seeger, and Martin Carthy.

And in a perfect but shouldn’t-be-surprising capper to his comeback, Donovan Leitch is now a member of the Rock and Roll Hall of Fame.
Rock Cellar Magazine got to sit down with the legendary singer-songwriter to talk about his songs, his career, the Beatles, Transcendental Meditation, and other harmonic convergences… 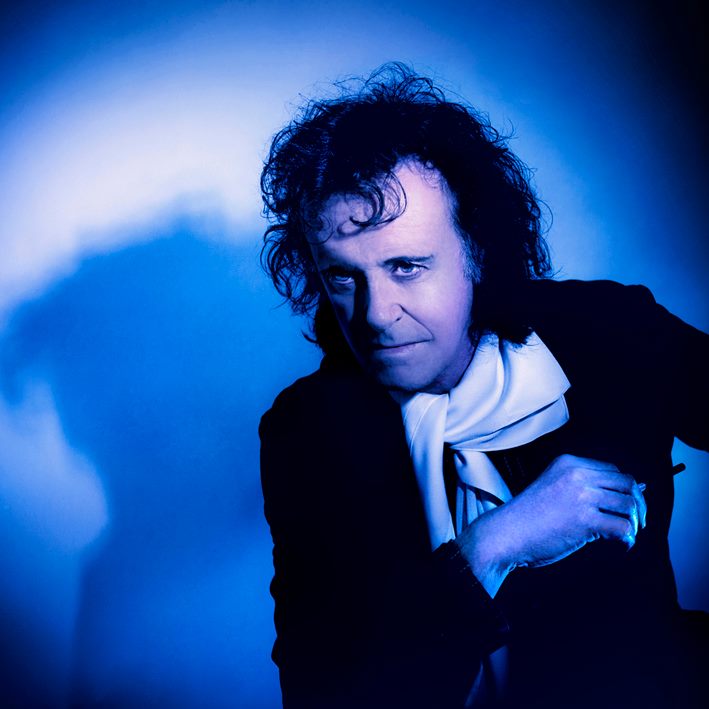 Rock Cellar Magazine: Well, let’s start with the juiciest question: Looking back at your autobiography Hurdy Gurdy Man, is there anything else that you would’ve included, but didn’t?
Donovan:  How about everything after 1970!  I did write about the 70’s 80’s and a bit of the 90’s, but it was so much material that my editor Mark Booth at Random House said “Do you mind if we don’t do War and Peace?”  Well I said actually I would like to just go up to about ’69 because it’s a circle for me – Linda & me getting together again. So it ties a ribbon at the end of the ‘60s. A nice little bow at the end of the ‘60s.

RCM:  Are there any secrets you’d like to let us know about?  Maybe something exclusively for Rock Cellar Magazine readers?
D:  You’re quite right, it would be wonderful just to say my quotes on being inducted in the Rock Hall and of course, The Essential Donovan represented with new bonus material. (laughs).

But here’s something: The Undiscovered Hidden Treasures archive that we’ve just discovered over the last five years. Music that nobody has ever heard.  Music that I had forgot that I had recorded and had even forgot I composed.  400 analog master tapes have been transferred in the last five years to digital, uncovering extraordinary songs. My career has been so long that I forgot that I recorded them!  They will be revealed on my website soon enough: The Undiscovered Hidden Treasures.

RCM:  Which covers the ‘70s ‘80s ‘90s or…?
D:  We are talking ‘70s.  Scores and scores of songs. At the time when I met Paul McCartney and John Lennon we were turning out three songs a day basically. Somebody would say something, and if the guitar was in your hands it would become a song.

What we are talking about is not complete songs but we are talking starts.  These starts were maybe half songs of phrases and melodies which would often become the Lennon/McCartney songs. Many of these immediately were recorded by me – solo a lot of them – in Morgan Studios in London.  So we called them “endless demos.”  But they are not really demos. I don’t really think that I can make a demo. 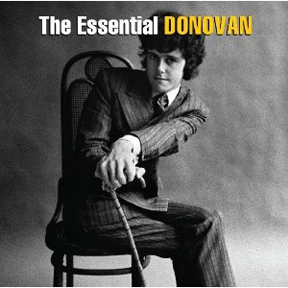 When Paul McCartney fell on the piano, in the time he had picked himself up, he would’ve written three songs. When the melody’s start hitting the guitar or the piano, guys like me and John and Paul…we discovered “the pool” with fish you see. Now when we start fishing with a bit of a melody, songs appear and this is how it was, and is still.

RCM:  “Is still.”  Does that imply that you’re composing new material currently?
D:    Yes, these things are still happening.  If I care to pick up the guitar—a phrase, somebody will say a phrase, or a magazine will have a line in it, and you try the line in the song (anything will do) and out of the line maybe comes the melody, maybe the second melody and these things happen still. 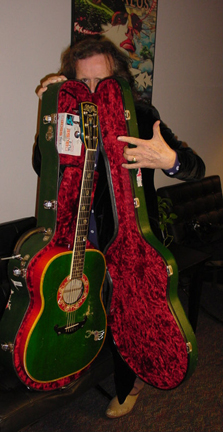 And if you sit me down in front of a microphone like [director] David Lynch did about a year and a half ago – he said “Bring with you into the studio, Don, ONLY a song that has come to you in the last 48 hours. I’ll record you.”  So I went in and we did the thing that was called I Am The Shaman.  I worked on it 48 hours, and it is now on iTunes.  Not with any promotion – just to see what my fans would like about David Lynch producing Donovan!   I Am The Shaman is very much like a David Lynch soundtrack.  David is a spontaneous genius.

RCM:  So songwriting for you comes that easily?  You still can write 3 songs a day?
D:  After we recorded Shaman David said “Can you just write a song right now if I just give you a title? ” I said, “Yeah, try me.”
I am so aware now, and experienced and skilled that if you pushed the buttons, things happen. I am not really making the songs, I create a circumstance for the songs to come. 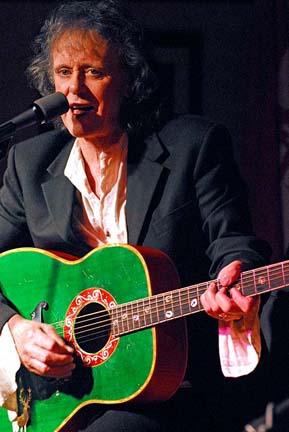 It’s “fishing,” is what David Lynch said.  To catch the big fish you must know how to go into the pool where all the creativity is… and it’s inside us of course. It’s nowhere else.  The little fish swim on the surface, but the BIG fish swim deep down.

So how do you get that great idea to come out of the pool? Well you have to prepare yourself to go in and the way to prepare is you play the forms. There are many musical forms and if you practice them in an absent-minded way and you don’t really care about writing a song and you’re thinking of something else, and you’re really relaxed, and you’re half meditating… out of the pool could jump a fish because you’re creating the form.

It could be a blues form, a folk form, a jazz form, could be an Indian form, it could be an Italian form, a flamenco form.  You are playing the forms of the music that you love and that is creating the circumstances for the pool to start being activated.