Home / Rest in Peace, DMX: Hip-Hop Icon Dies at 50 After Being Placed on Life Support Due to ‘Catastropic Cardiac Arrest’

Earl Simmons, the acclaimed Grammy-nominated rapper known as DMX with a reputation for a particularly gritty and raspy vocal delivery hits such as “Party Up (Up in Here)” and “Ruff Ryders’ Anthem,” has passed away at the age of 50, it was announced on Friday.

For much of the past week, social media reports had it that Simmons was gravely ill in the hospital, stemming from “catastrophic cardiac arrest” suffered on April 2. In the days since, he was said to be on life support, which his family confirmed in a message stating that DMX died “with his family by his side after being placed on life support for the past few days.”

Here’s another statement from DMX’s family, as shared by Complex:

“We are deeply saddened to announce today that our loved one, DMX, birth name of Earl Simmons, passed away at 50-years-old at White Plains Hospital with his family by his side after being placed on life support for the past few days. Earl was a warrior who fought till the very end. He loved his family with all of his heart and we cherish the times we spent with him. Earl’s music inspired countless fans across the world and his iconic legacy will live on forever. We appreciate all of the love and support during this incredibly difficult time. Please respect our privacy as we grieve the loss of our brother, father, uncle and the man the world knew as DMX. We will share information about his memorial service once details are finalized.”

Simmons had a lifelong battle with addiction issues, stemming back to his teenage years, though the Associated Press notes that his lawyer “earlier said he could not confirm reports that DMX overdosed.”

In addition to a series of hits in the late ’90s and 2000s, DMX also ventured into acting, appearing in films such as Exit Wounds, Belly, Cradle 2 the Grave and more. His life was also marked by a number of arrests and legal issues, related to his battles with addiction. More on that, per AP:

DMX pleaded guilty in 2004 after he posed as an undercover federal agent a nd crashed his SUV through a security gate at New York’s Kennedy Airport. He was arrested in 2008 on drug and animal cruelty charges following an overnight raid on his house in Phoenix. He tried to barricade himself in his bedroom but emerged when a SWAT team entered his home.

In 2010, he was sentenced to a year in prison for violating terms of his probation. After he was admitted to rehab numerous times over the next year, he said he had finally beat his drug addiction.

First responders helped bring DMX back to life after he was found in a hotel parking lot in New York in 2016. The rapper said he suffered from asthma.

A couple years later, DMX was sentenced to a year in prison for tax fraud. Prosecutors said he concocted a multiyear scheme to hide millions of dollars in income from the IRS and get around nearly $2 million in tax liabilities.

Sending all our love to DMX and his family. 🖤🕊

REST IN PEACE, DMX. Thank you – for everything. pic.twitter.com/lczUfpn6fd

RIP DMX. I pray for the comfort of your children and loved ones. 🙏🏿💛 pic.twitter.com/WC5LsaL9j8 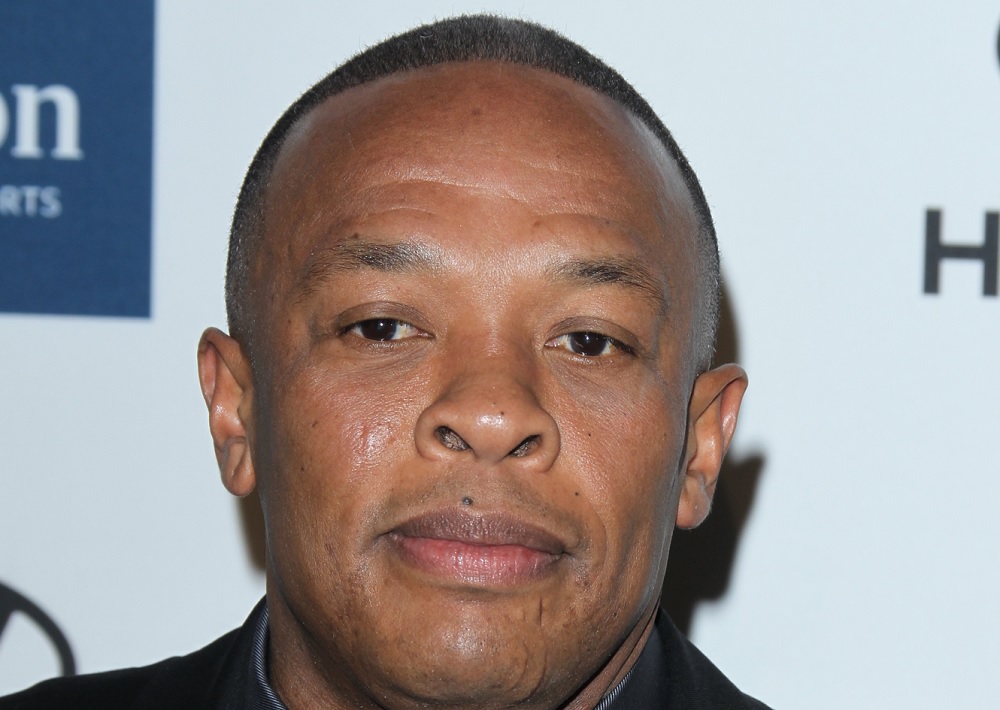 Chuck D of Public Enemy and Prophets of Rage on Rap’s Past, Present and Future