Home / New from Dispatch: Stream the Uplifting ‘Pour Into You,’ New Album ‘Break Our Fall’ Coming 5/28

New from Dispatch: Stream the Uplifting ‘Pour Into You,’ New Album ‘Break Our Fall’ Coming 5/28 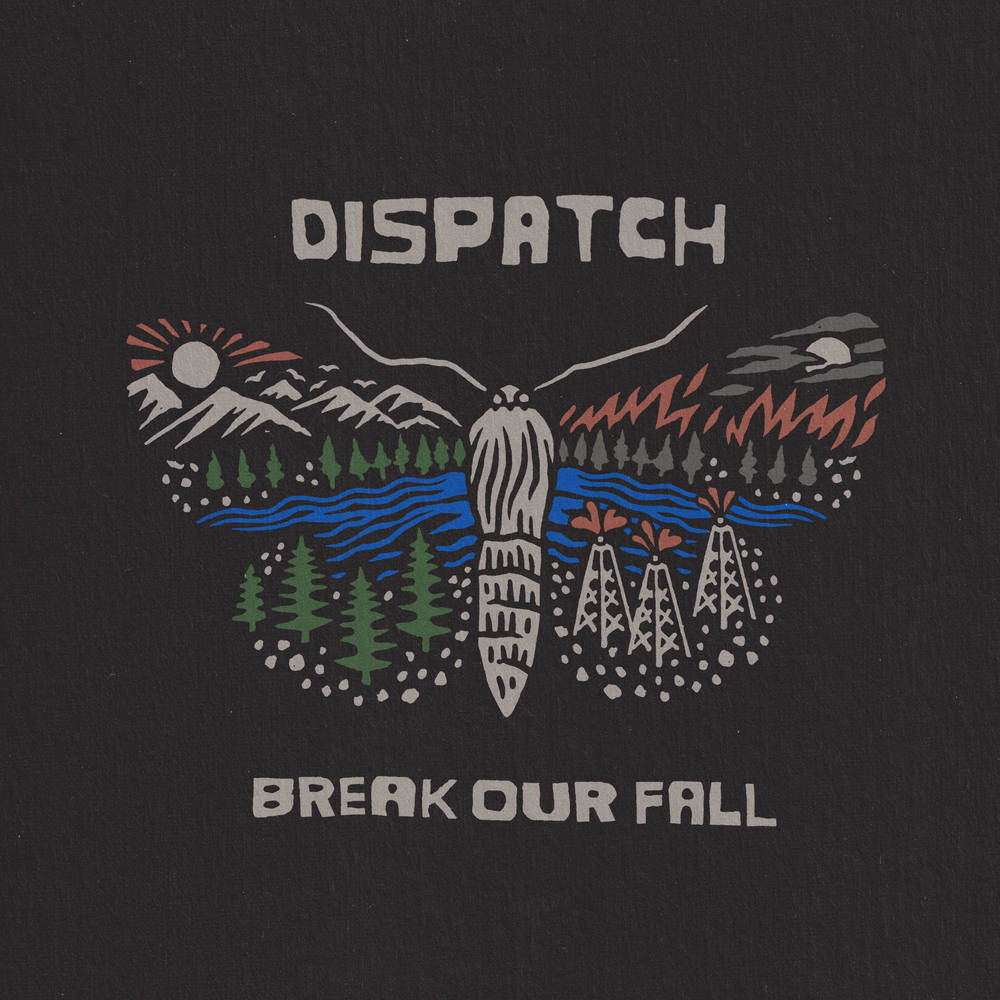 East Coast-based roots/rock/indie band Dispatch is gearing up to release a new album, Break Our Fall, on May 28. The group, which is comprised of Chad Urmston and Brad Corrigan, has always injected themes of social awareness and emotion into its songs, forging an especially passionate bond with its fan base as a result.

“Pour Into You” is a new song debuted by the group this week, and it’s more or less the band’s ethos wrapped up into an engaging, acoustic guitar singalong about how in the end, despite everything thrown at us in life, love wins.

“Pour Into You” is one of a handful of songs premiered by Dispatch ahead of the album, including “Born On Earth”:

“The Legend of Connie Hawkins”:

Dispatch broke out in the late 1990s from Vermont, quickly amassing a passionate audience around the world. They toured the world and released records until going on an extended hiatus in 2002, reuniting for a few one-off charity concerts before officially returning in 2012 with Circles Around the Sun.

Hbd “Skin The Rabbit”… miss rocking out with you all. Can’t wait till we can get back out there pic.twitter.com/uqYIoWXVdR