The music of Dire Straits is timeless, as far as “classic rock” is concerned — and the band‘s six-album catalog released between 1978 and 1991 will be reissued on Oct. 9 via Rhino Records.

The appropriately titled Dire Straits: The Studio Albums 1978-1991 brings together 1978’s Dire Straits, 1979’s Communiqué, 1980’s Making Movies, 1982’s Love Over Gold, 1985’s Brothers in Arms and 1991’s On Every Street in a six-CD set in a deluxe clamshell box, each disc house din a mini LP-style cardboard wallet and featuring a poster of the album artwork (click here to pre-order from our Rock Cellar Store) or an 8-LP set (click here to pre-order that version).

Each album in the upcoming ‘Dire Straits: The Studio Albums 1978 – 1991’ 6CD box set will include a poster with the original sleeve artwork, as well as lyrics and credits. All the CDs will come in mini-LP style cardboard wallets within a deluxe clamshell box. Pre-order both the 6CD box set and the re-pressed 8LP, 180g vinyl box set now – link in bio.

Releasing six studio albums in just over a dozen years is quite a prolific streak for any group, and Dire Straits — led by guitarist/vocalist/producer Mark Knopfler — were up to the task during the first portion of their time together, prior to breaking up and returning with 1991’s On Every Street.

The group’s acclaim and accomplishments led to enshrinement in the Rock and Roll Hall of Fame in 2018, a well deserved honor for the band and a testament to the group’s unique style and approach.

Any further activity with Dire Straits remains unlikely — you’ll notice Knopfler didn’t appear at the Rock Hall induction with his band mates, and seems content with his own prolific solo career — but, at the very least, fans have this new box set and the band’s back catalog to remember the incredible times the group had together. 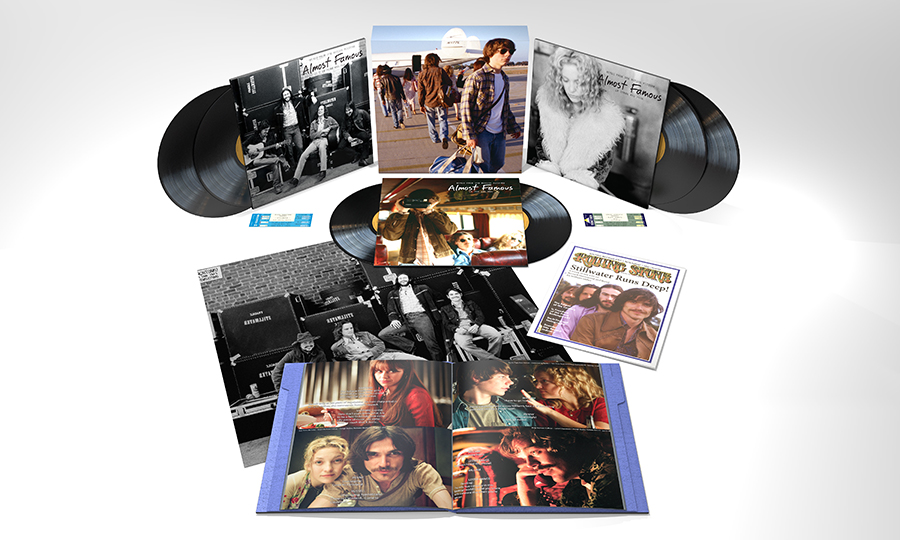