This upcoming Saturday, Aug. 15, a can’t-miss assortment of music icons will gather — remotely, of course — for (De)Tour, a special fundraising virtual charity festival benefiting MusiCares and the National Independent Venue Association, or NIVA. It’s a collaboration between the Morrison Hotel Gallery and Rolling Live, and the list of participating artists is dizzying.

Scheduled to take part on YouTube Live, (De)Tour will feature both at-home performances from participating acts as well as performances from legendary music venues around the world, including (per Rolling Stone) New York City’s Bowery Electric, West Hollywood’s Whisky a Go Go, the Roxy Theatre and the Viper Room. The goal is to help support the live music industry during a time in which the COVID-19 pandemic has rendered it tenuous at best and caused immense concern about the continued long-term existence of venues around the globe.

Here’s a trailer for this momentous online show:

The show will be free to stream, but donations are heavily encouraged for the two beneficiaries of the fundraising event, MusiCares and NIVA. 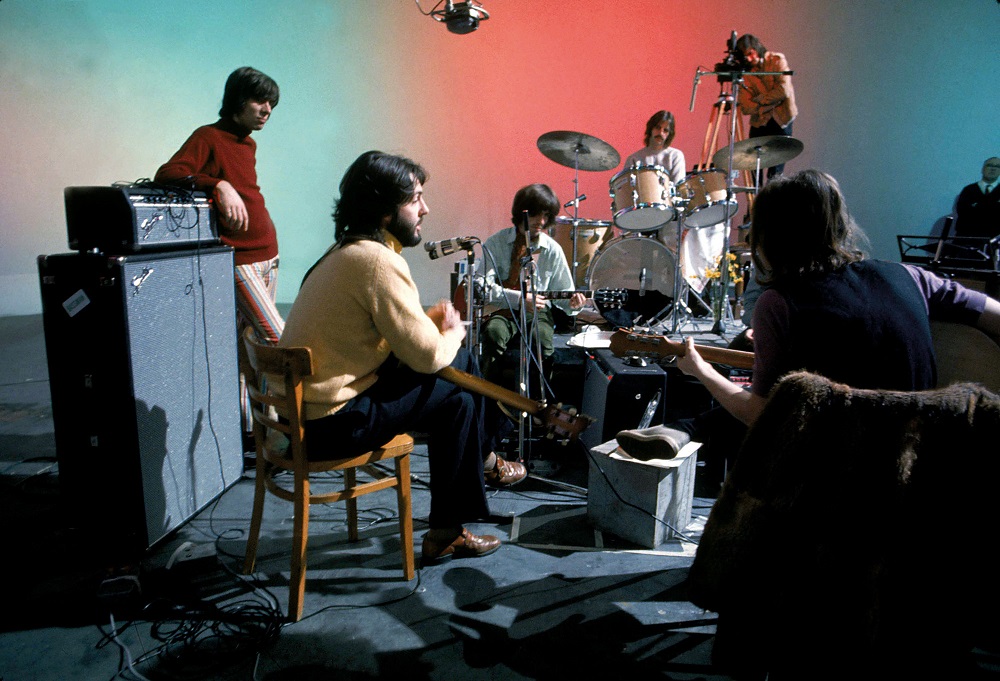