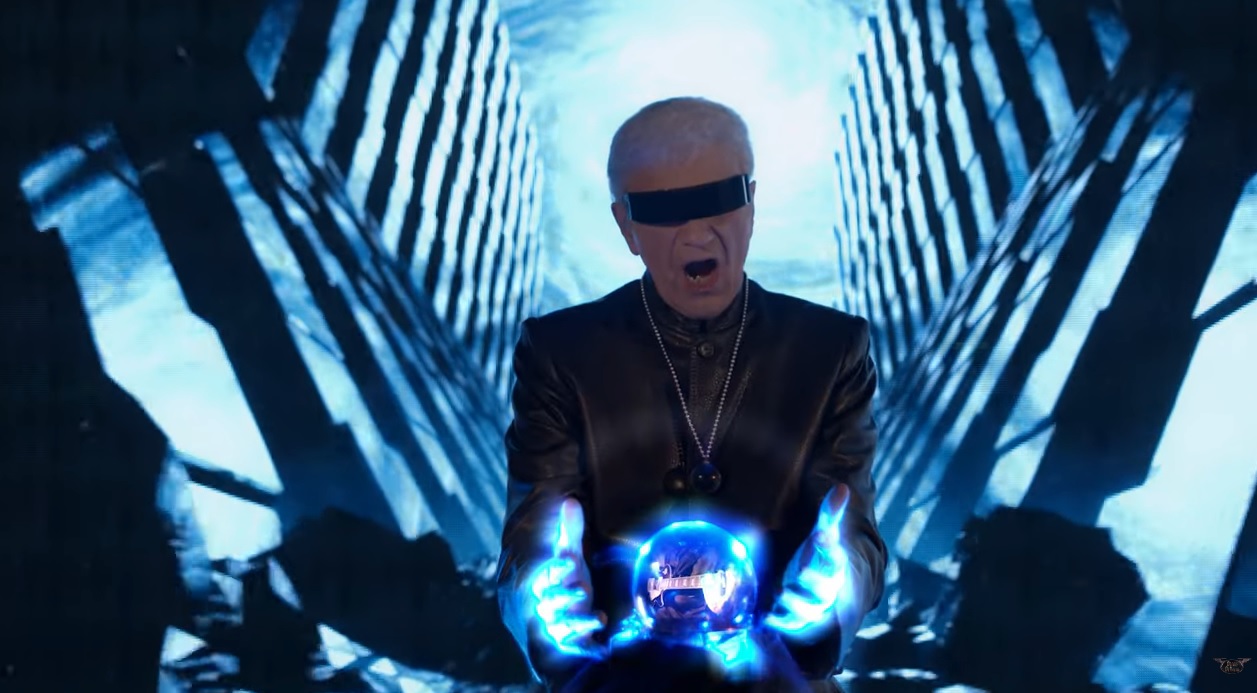 Dennis DeYoung, longtime vocalist of Styx and an accomplished solo artist, will release his final studio album on June 11.

26 East, Vol. 2 is a sequel of sorts to the 26 East, Vol. 1, which was released in 2020 and was the focus of a feature interview in May (click here to read that). In addition to unveiling this next collection of songs on Wednesday, DeYoung premiered a track called “Isle of Misanthrope.”

As its epic 11-minute(!) music video can attest,  this is another high-concept expression from DeYoung, no stranger to musical theatrics:

Said Dennis DeYoung regarding “Isle of Misanthrope” and its grandiose endeavors, per a news release:

“When people ask ‘What’s the first single “Isle of Misanthrope” about?’, I reply “About 6 minutes.” Not to be too cute, but the lyrics are a riddle wrapped in a mystery inside an enigma. Wait that’s Winston Churchill’s statement about the Soviet Union. Sorry. ‘Misanthrope’, metaphorically speaking (ooooh look, big words) is a commentary on the contemporary state of mankind under the guise of ancient times. The more things change the more they remain the same. Also, ‘Isle of Misanthrope’ is my musical journey back to the days of Styx’s ‘Equinox’ and ‘Suite Madame Blue’, as I attempt to explain the exasperating and confounding nature of mankind through metaphor. It’s got a good beat, but won’t be a hit at the disco.”

As for some context regarding the Vol. 2 record:

Vol. 2 picks up where Vol. I left off, with DeYoung mining similar musical territory. With direct links to the classic Styx sound, as only he can provide, along with some straight ahead rock. The breadth of the album is illustrated on tracks like ‘The Last Guitar Hero’, with help from the Houdini of guitarists Tom Morello (Rage Against The Machine, Audioslave), to two signature DeYoung ballads, ‘Your Saving Grace’ and ‘Made For Each Other’ to the piece de resistance, the first single, the ‘Isle of Misanthrope’, an eight minute masterpiece with a surprise finish.
“My musical goals for this album are the same as they have always been and that’s to write the best songs possible and make great sounding records out of them. By now, Styx fans know pretty much what they can expect and I hope they will be pleased. I am,” says DeYoung in his usual witty manner. 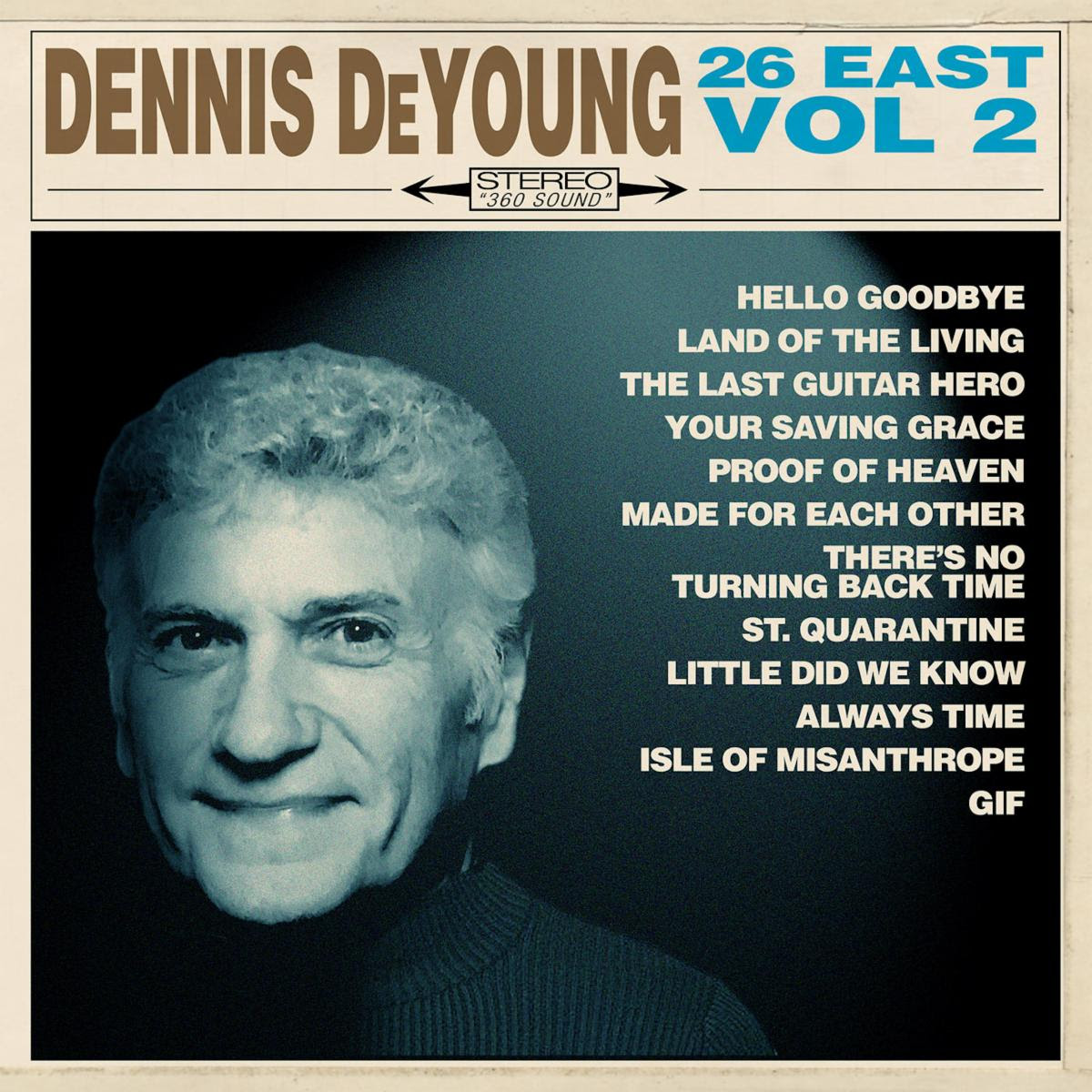 And the album’s track listing and personnel involved: