Given his contributions to music and the cultural pantheon of music history over the years, David Crosby doesn’t have to worry about folks not remembering what he’s done for decades — but just in case, a new documentary is out soon that puts his tremendous life and times on full display anyway.

From producer @CameronCrowe and director @ajeaton, DAVID CROSBY: REMEMBER MY NAME reflects on @thedavidcrosby's life of music stardom, while forging new paths to relevancy at age 77, in this deeply personal documentary. Opens NY/LA this Friday! pic.twitter.com/1tF2a2T2PG

David Crosby: Remember My Name was put together by director A.J. Eaton and producer Cameron Crowe, and first made a splash at the Sundance Film Festival in early 2019. This Friday, July 19, the film will be released in New York and Los Angeles, with more cities on the release calendar in the future.

Here’s a bit more about the film, via its official site (where you can also peruse the upcoming release schedule as well):

A revealing and deeply personal documentary exploring the life and creative renaissance of music icon David Crosby. A cultural force for over fifty years, Crosby faced uncertain future after the 2015 dissolution of Crosby, Stills and Nash. Racked with health issues and personal obstacles, Crosby forged a new path at the age of 77. Seeking out younger musicians and recording a pair of critically-praised new albums, Crosby now sets out to make a mark in a world now so different from the generation he came to define in the 60’s. With unflinching honesty, self-examination, regret, fear, exuberance and an unshakable belief in family and the transformative nature of music, Crosby shares his often-challenging journey with humor and bite. You thought you knew him. Meet David Crosby now in this portrait of a man still tilting against every windmill, with everything but an easy retirement on his mind. This inspirational story, filled with music, will speak to loyal fans, and legions of new ones. 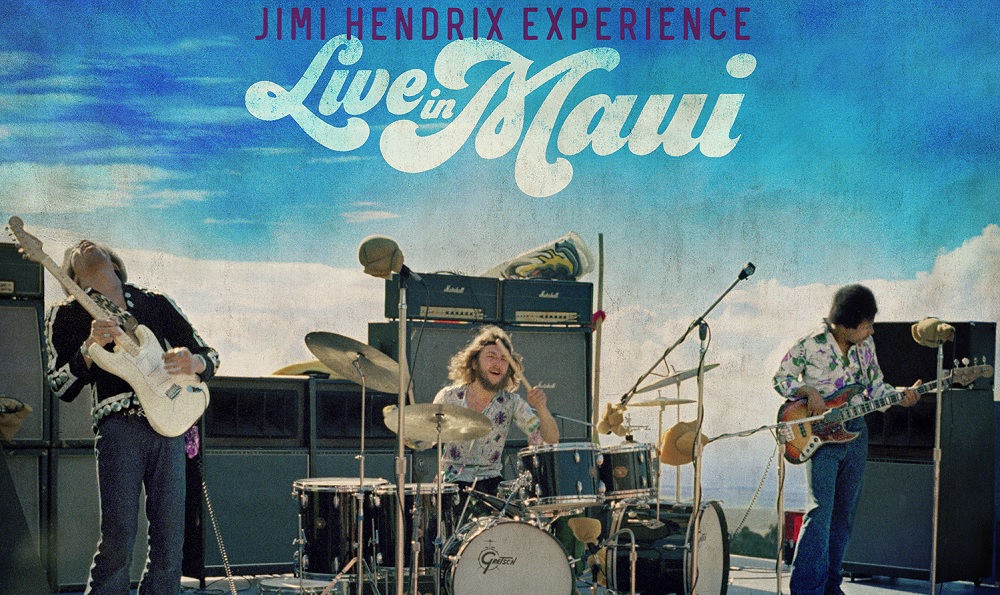 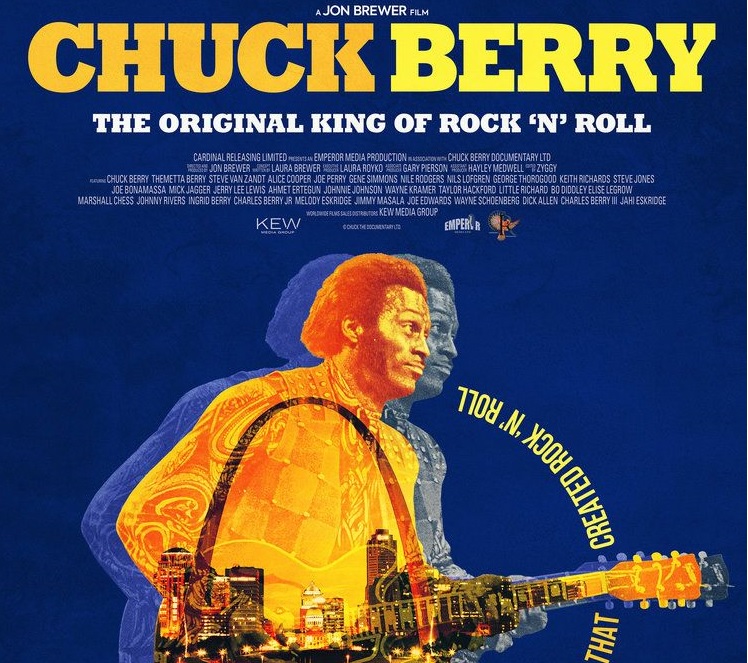