A major challenge for any music biopic telling the tale of an entertainment legend is securing the rights to the artists’ music. Not having the actual music of the performer/band in the film tends to lend an air of inauthenticity to the film, at least in the eyes of many. Stardust is a new film telling the tale of David Bowie, with English actor/musician Johnny Flynn portraying the legendary musician.

The issue, as you might expect given the above, is that the film is an “unauthorized” dramatization of Bowie’s life and times made without the official approval or rights from the Bowie estate. Therefore, there are no actual David Bowie songs in the trailer or the film.

“It’s 1971: a 24 year-old David Bowie embarks on his first trip to America, only to be met with a world not yet ready for him. Revealing the inspirations that gave birth to Bowie’s iconic alter ego Ziggy Stardust, Stardust charts the transformation of one of the world’s greatest icons.”

Here’s the trailer, which premiered this week:

Music biopics have been all the rage lately, with acclaimed films telling the story of Queen (the Oscar-winning Bohemian Rhapsody) and Sir Elton John (the Oscar-winning Rocketman) showing up in theaters in recent years, and with others like the Jennifer Hudson-starring Aretha Franklin movie Respect due out in 2021.

Those films all had the official cooperation of the artists or estates involved, however. It will be interesting to see what happens with Stardust either way.

Chatting with the Guardian, Flynn did admit that “we’re potentially going to get a lot of flak from the Bowie army” due to its unauthorized status, and that’s probably the case.

The film premiered this week at the Raindance Film Festival. Stay tuned for any future news of an expanded release. 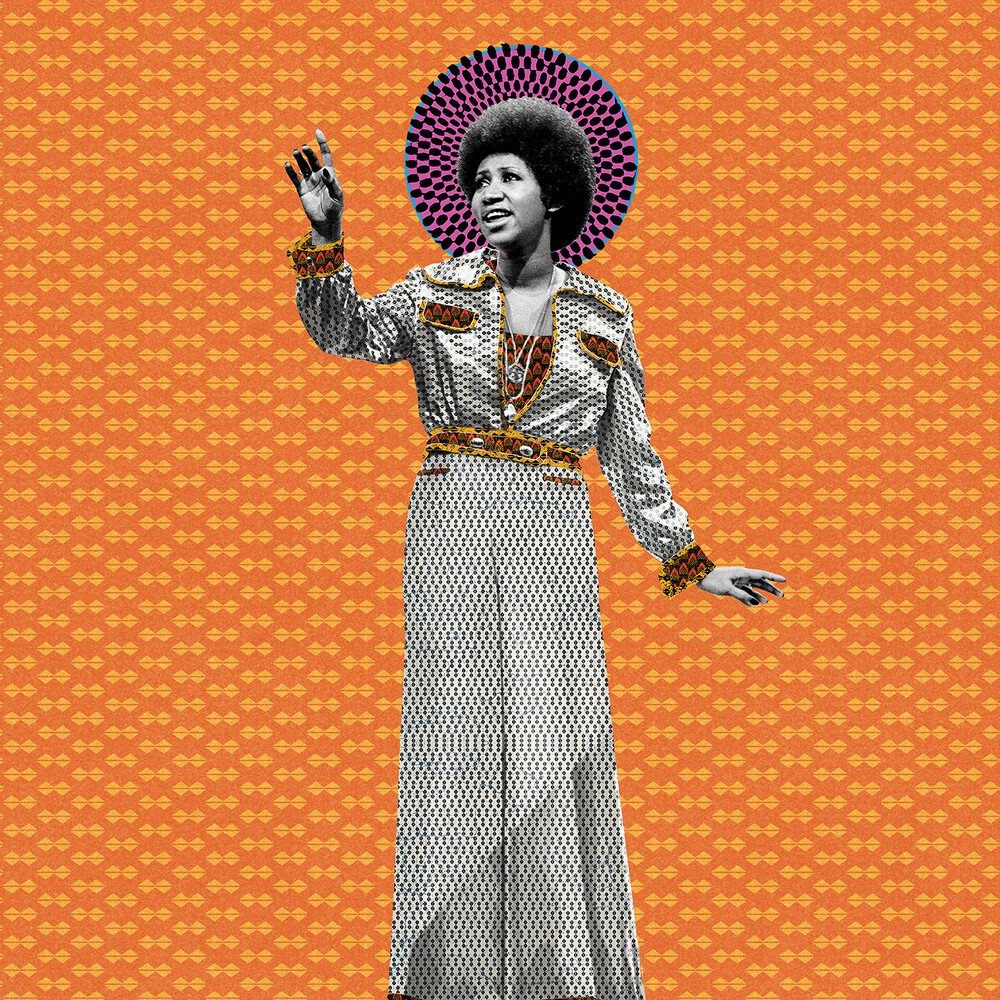