Best wishes of healing go out to Megadeth founder/guitarist/vocalist Dave Mustaine, as on Monday the revered heavy metal legend announced a new battle with throat cancer, though he says his doctors have a treatment plan in place with a high likelihood of success.

Here’s the message he revealed to fans on his Facebook page:

I’ve been diagnosed with throat cancer. It’s clearly something to be respected and faced head on – but I’ve faced obstacles before. I’m working closely with my doctors, and we’ve mapped out a treatment plan which they feel has a 90% success rate. Treatment has already begun.

Unfortunately, this requires that we cancel most shows this year. The 2019 Megacruise will happen, and the band will be a part of it in some form. All up to date information will be at megadeth.com as we get it. Megadeth will be back on the road ASAP.

Meanwhile, Kiko, David, Dirk and I are in the studio, working on the follow up to Dystopia – which I can’t wait for everyone to hear.

I’ve been diagnosed with throat cancer. It’s clearly something to be respected and faced head on – but I’ve faced…

We’re rooting for you, Dave!

For more on this and the most up to date information on Megadeth, visit the band’s official website.

As for the MegaCruise, which Mustaine says will still happen, that is set for October and features a stacked lineup of hard rock/heavy metal acts: 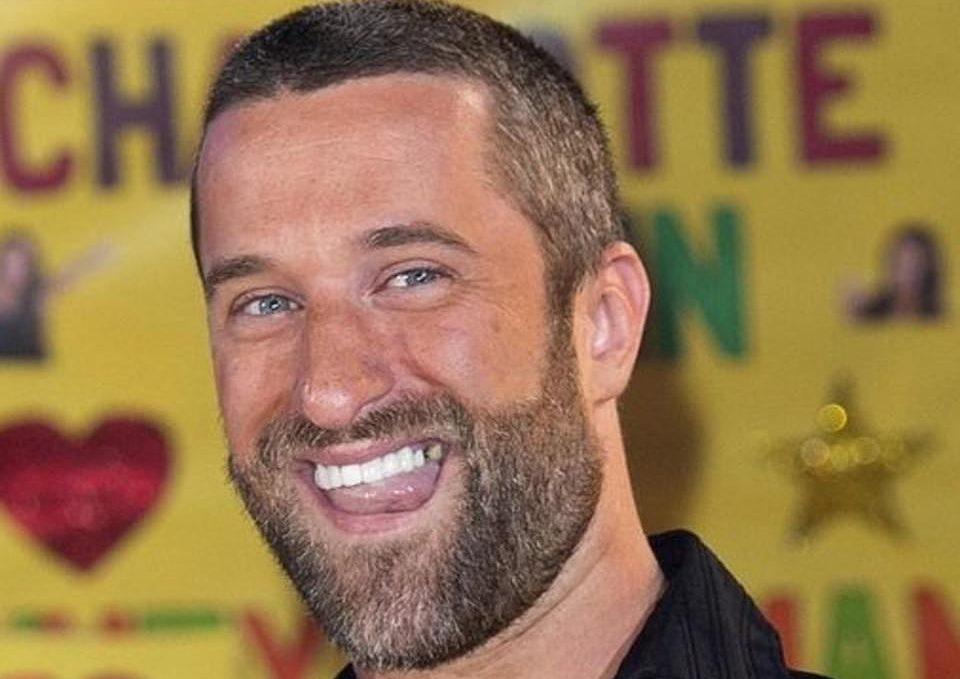