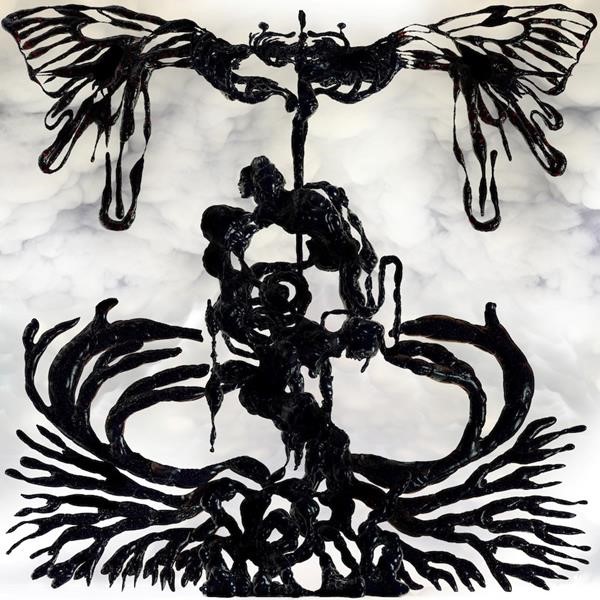 Back in late October, Danny Elfman, the renowned composer/musician with a particular penchant for the irreverent, shared a new song titled “Happy.”

It was … exceedingly strange and perfectly timed for Halloween 2020, a musical exclamation point of sorts for the bizarre and at times surreal year that it had been up to that point (and would continue to be in the subsequent months).

It’s now 2021, and Elfman wants everybody to know he’s still very much interested in ramping up the weird. On Monday, he shared another new song called “Sorry.”

Got something wild coming for you 1/11/21 pic.twitter.com/g3FT7SgDVo

The song’s highly stylized music video, featuring animation by Jesse Kanda, art direction/production by Berit Gwendolyn Gilma, videography by Melisa McGregor and make-up and hair by Lizbeth Williamson, includes a note that the disturbing visuals were “originally created as a visual for the live performance of the song for Coachella 2020.”

Elfman was scheduled to perform a pair of anticipated sets at the 2020 Coachella Valley Music & Arts Festival back in April, only to have the mega-fest first postponed to October due to the COVID-19 pandemic before being shelved entirely.

“’Sorry’ was the first song I’ve written for myself in a long time,” Elfman explained in a statement. “It began as an obsessive choral-chant instrumental work, which at the time I called ‘alien orchestral chamber punk’ and evolved slowly into a song. I was surprised by the amount of rage I’d been storing inside myself which came bursting out as soon as I applied my voice.”

“Happy” was the first bit of solo music from Danny Elfman since 1984 — and thus far, both compositions add to his resume with a noted sense of eccentricity.

“I need to push myself into new territory with fresh challenges as much as I can and whenever I can,” Elfman said. “I am told I have a recognizable style but my greatest pleasure is when I can surprise the audience with my music.”

Well, mission accomplished as far as “surprising” his audience is concerned.

Stay tuned for more from Elfman … assuming his creative streak continues in the weeks ahead.