Dan Auerbach, guitar/vocals component of the Black Keys, will be donning the ‘solo artist’ hat one more time with a new album due in spring 2017.
The follow-up to his 2009 album Keep It Hid, this new collection of songs finds Auerbach working alongside some all-time greats: Mark Knopfler, Duane Eddy, Gene Christman and Bobby Wood.
As quoted by Rolling Stone, Auerbach calls this new record, “A whole history of everything I love about music.”
There’s also going to be a song paying tribute to legendary rock producer Rick Rubin, which sounds fun.
The Rolling Stone piece also points to the album’s conception and, specifically, how it came out of Auerbach’s experiences upon moving to Nashville in 2010. While working as a producer with various projects (including the Pretenders’ new album, which he discussed in Jeff Slate’s recent Chrissie Hynde feature), he was struck by the city’s rich muscial history, which led to this new material (much of it co-written with John Prine and David Ferguson).
The result? Well, we’ll have to wait a bit as the album’s release is still a few months away. But stay tuned! 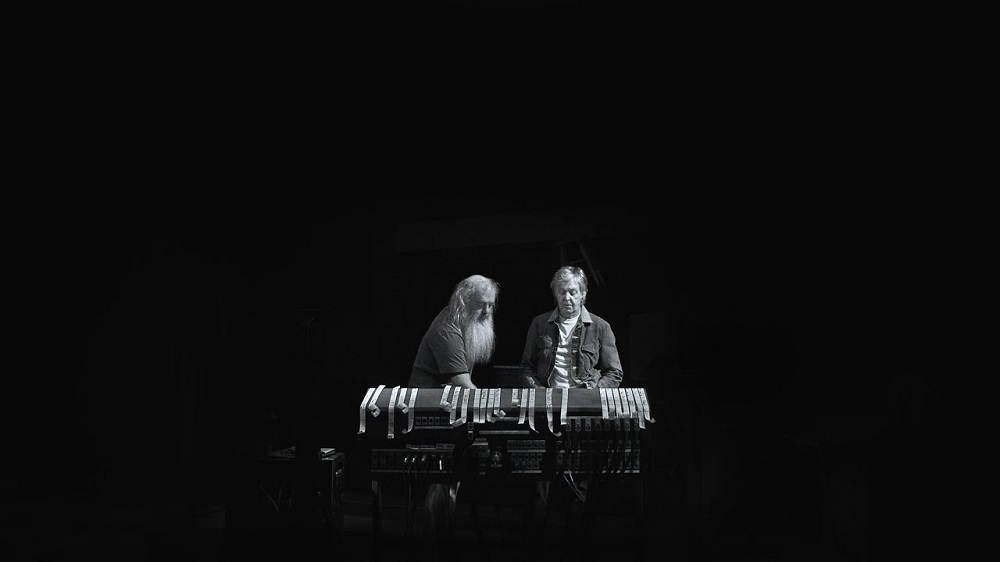