Home / CSNY ‘Déjà Vu’ Through the Lens: Looking Back at the Story Behind the Classic Album, Now Reissued in 50th Anniversary Format 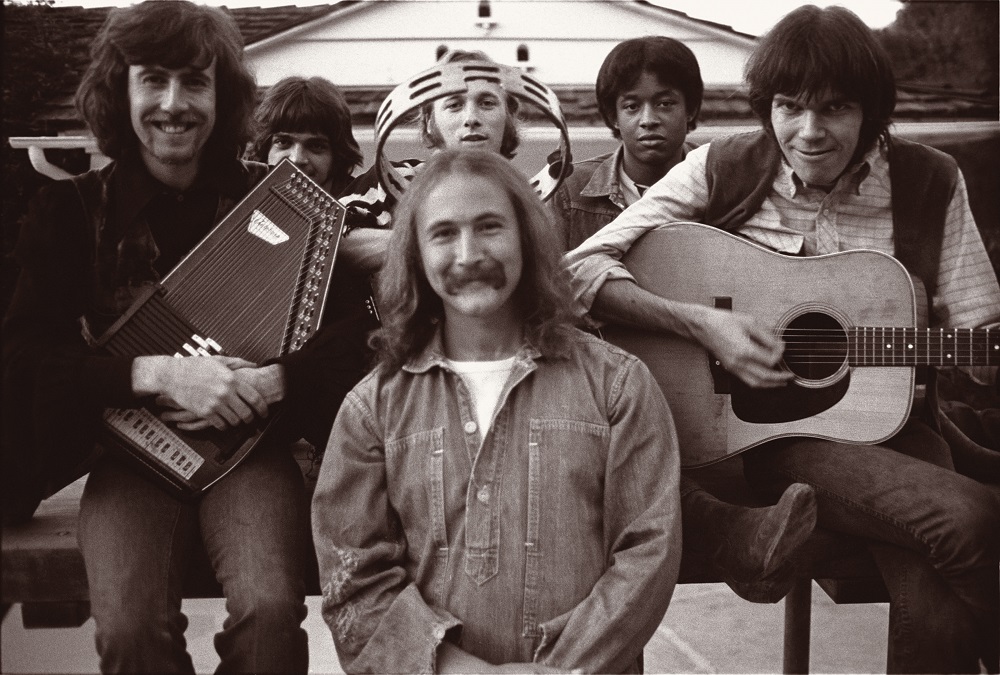 “We were all in terrible shape, it’s amazing we were able to do what we did,” Graham Nash recalled over lunch in New York City in 2014 of Déjà Vu from CSNY, the first pairing of the then already high-flying Crosby, Stills and Nash with Neil Young. “Well, except for Neil. He was really hitting his stride.”

Adding Neil Young to the formidable — and platinum-selling Crosby, Stills and Nash — mix was a risky move, regardless of Nash’s memories of the era. Young certainly had the guitar chops needed — legend has it that Steve Winwood was the trio’s first choice — but there was no guarantee that the combination would work.

But Crosby, Stills and Nash had decided they needed someone to support Stills and bolster their live sound, and eventually settled on the extraordinary, and even then reputedly cantankerous Neil Young.

Their gamble was rewarded. Déjà Vu may have lacked the Laurel Canyon sheen of the trio’s debut, Crosby, Stills & Nash, but the newly minted quartet’s album went straight to No. 1, selling almost twice the amount of the debut, almost immediately. It also spawned three massive hit singles: Stephen Stills’ arrangement of Joni Mitchell’s “Woodstock,” as well as Nash’s own “Teach Your Children” and “Our House.” (Young’s non-album single, and instant counterculture anthem, “Ohio,” also came from this period.)

Of course, Young was, for Stills especially, a known quantity. Though when Atlantic Records label head Ahmet Ertegun initially mooted the idea Stills was unconvinced, there was no doubting that the pair had been a formidable team during their Buffalo Springfield days, and he was quickly warmed up to the idea. David Crosby was soon on board. Nash, however, was the last holdout.

“I thought it would dilute this magical blend, this amazing chemistry, that we had developed,” he told me. “But then I met Neil, and I was immediately won over.”

Crucially, Young was beginning to carve out a name as a remarkable singer-songwriter on his own. So, while his guitar playing no doubt spurred Still to ever-greater heights, his voice and songs brought texture and nuance to the collaboration.

Between shows at Woodstock and Altamont — plus a handful in Europe — meticulous recording sessions at Wally Heider’s studios in Los Angeles took place. With the principals working separately, and with Stills again taking the lead in shaping the overall sound as he had on the original trio’s debut, they racked up more than 800 hours in studio time.

Even if Neil Young was already clashing with his new bandmates, having already found his next muse in his rough and ready compatriots in grunge progenitors Crazy Horse, the results were astonishing.

Out now is a 50th anniversary collection of Déjà Vu — an expansive 4-CD/1-LP collection from Rhino Records that includes a gorgeous remaster of the original album on both 180-gram vinyl and CD, plus hours of rare and unreleased studio recordings providing an insight into the making of the record like we’ve never had before.

The Déjà Vu: 50th Anniversary Deluxe Edition is presented in a 12 x 12 hardcover book and is illustrated with rarely seen photos from the era, as well as liner notes by writer/filmmaker Cameron Crowe, which include remembrances from Crosby, Stills, Nash, and, notably, even Neil Young. A deluxe vinyl version is also available on 5 LPs of 180-gram vinyl, complete with a high-resolution download – only at CSNY50.com and Rhino.com – as well as on digital download and streaming services, and, most interestingly, in high-res audio at www.neilyoungarchives.com.

“Ah, this is an original one,” David Crosby said, and practically sparkled when he flipped to my copy of the album during an interview that same year. We had met at his Upper West Side hotel room before a Crosby, Stills and Nash show at the Beacon Theater in New York City, and I had brought a pile of vinyl that chronicled his career, as we were going one by one, discussing the amazing trajectory of his life. The cover of Déjà Vu that he settled upon that day, of course, was the most expensive ever produced. It had gold leaf lettering, and each cover photo had to be hand-glued onto the heavy, leather-style paper — manufactured only at a single family-owned paper mill in Georgia — giving the LP the look of an old family album.

“You know, I was a complete wreck when we made this,” he continued. “My girlfriend had just been killed in a car accident. Most of the time I’d sit in the middle of the studio, crying my eyes out. Whatever the final results, it was a terrible time.”

“It’s true,” Nash told me when I recounted Crosby’s memory of the sessions for Déjà Vu. “I wasn’t with Joni (Mitchell) anymore, Stephen and Judy (Collins) had split, and Christine (Hinton, Crosby’s girlfriend at the time) had just been killed. It wasn’t at all like the first album — the CSN album — just a year before. That was such a great experience, and you can hear it in that album. This album seemed surrounded by tragedy.” 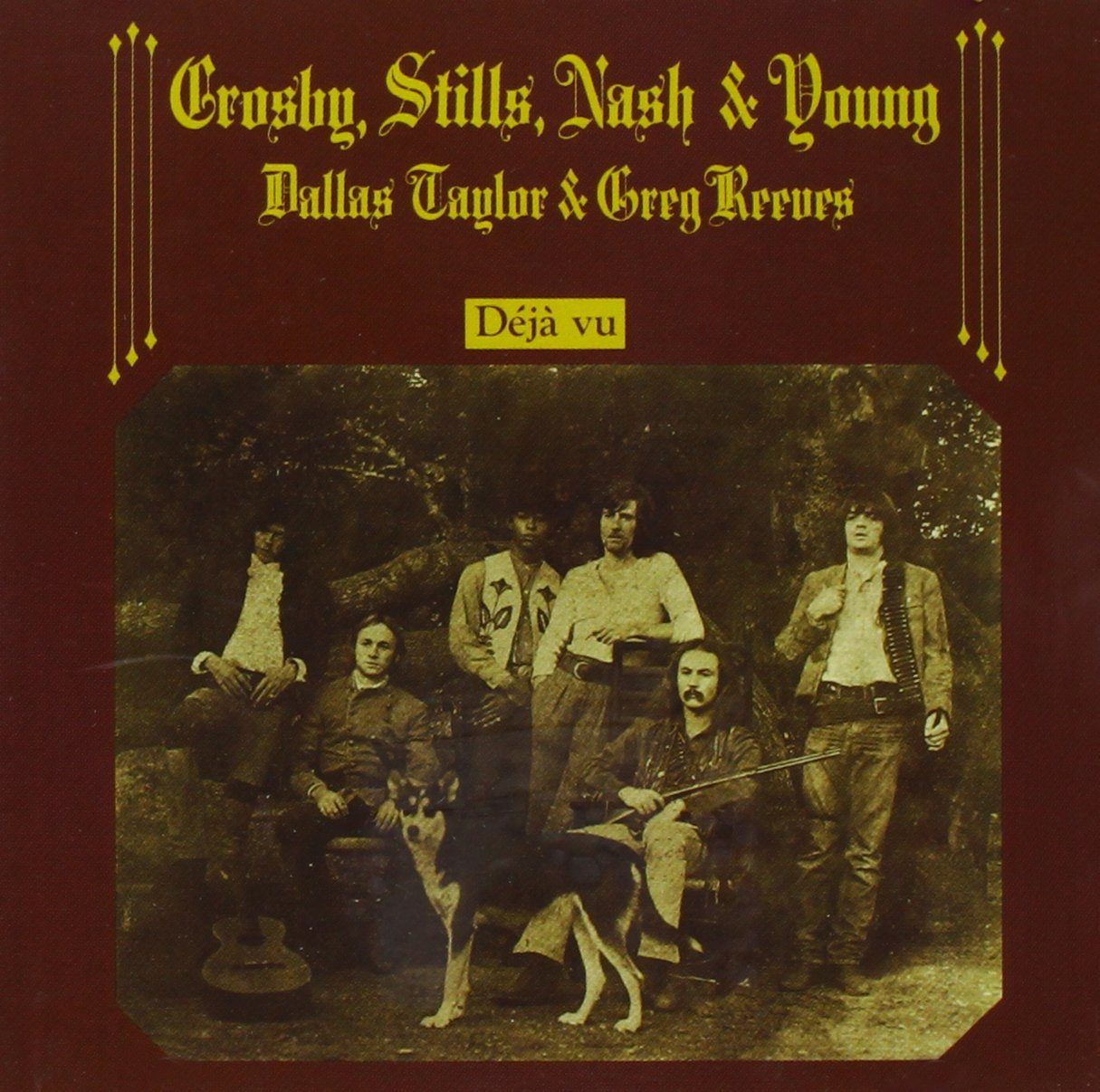 And perhaps that’s why resonated with the public so resoundingly. Reportedly, when Atlantic balked at the unique (and costly) cover Crosby stroked admiringly that afternoon in 2014, Stills told the group’s label that they should swallow the cost no questions asked.

He was right. Déjà Vu went platinum within two weeks of release and remains a huge legacy seller, with more nearly 15 million copies sold at last count. In fact, it’s the best-selling record any of the members — even Neil Young — has ever made.

As Crowe writes in his liner notes, “Déjà Vu caught the zeitgeist perfectly … (it) might just be the legendary band’s most accurate portrait of their fiery individualism.”

“50 years later, with the sonic aperture fully opened, it’s a wide-screen look at the big picture of Déjà Vu, with more music, including a batch of surprises, unseen photos, and a lot more clarity,” Crowe writes of this new edition of CSN&Y’s masterwork.

This edition adds 38 more tracks to the original LP’s 10, adding nearly two-and-a-half hours of music, including demos, outtakes, and alternate takes (most of which are previously unreleased). While Young has apparently held the best of his fabled archive for his own series, we still get “Know You Got To Run,” the first song the quartet recorded during its first session at the house Stills was renting from Peter Tork in Studio City, plus the demo for Crosby’s “Almost Cut My Hair,” Stills’ “Bluebird Revisited,” and Young’s alternate “harmonica” version of his classic “Helpless.”

An intimate, charming version of “Our House” that features Nash singing with the song’s inspiration, Joni Mitchell, is also a highlight.

“Neil worked mostly on his own,” David Crosby told me that day in 2014 of the seemingly fractured sessions for Déjà Vu. “That was Neil being Neil, and why not? The proof is in these grooves. You know I watched him write “Ohio”? Well, that was the level he was operating at. The rest of us were just trying to get through the process, but Neil was on fire.”

You can hear what might have been on Crosby’s “Almost Cut My Hair,” the only track to feature the foursome as a unit on Déjà Vu, where Stills and Young trade fiery guitar licks. While working apart, in retrospect, can make the album feel at times far less cohesive than the CSN debut, when the principals did come together, the results were remarkable.

“I had to fight Stephen for that one,” Crosby recalled. “Just like Neil fought Stephen in favor of keeping some of Stephen’s original, rougher vocals — which Stephen won, mind you — but that was part of the beauty. We could fight like cats and dogs, but you can’t argue with the results.”

Crosby is right. Even though they were working mostly apart, Déjà Vu is a testament to the talents of all involved, especially given the circumstances — and pressure — involved. Stills, especially, shines on the newly unearthed outtakes, not to mention the album proper.

“Stephen is one of the best guitarists and songwriters — and producers, too — out there,” Nash told me. “Because he was in these bands with Neil that can sometimes get overlooked, but really, he was the glue. On that album, I really hear that.” 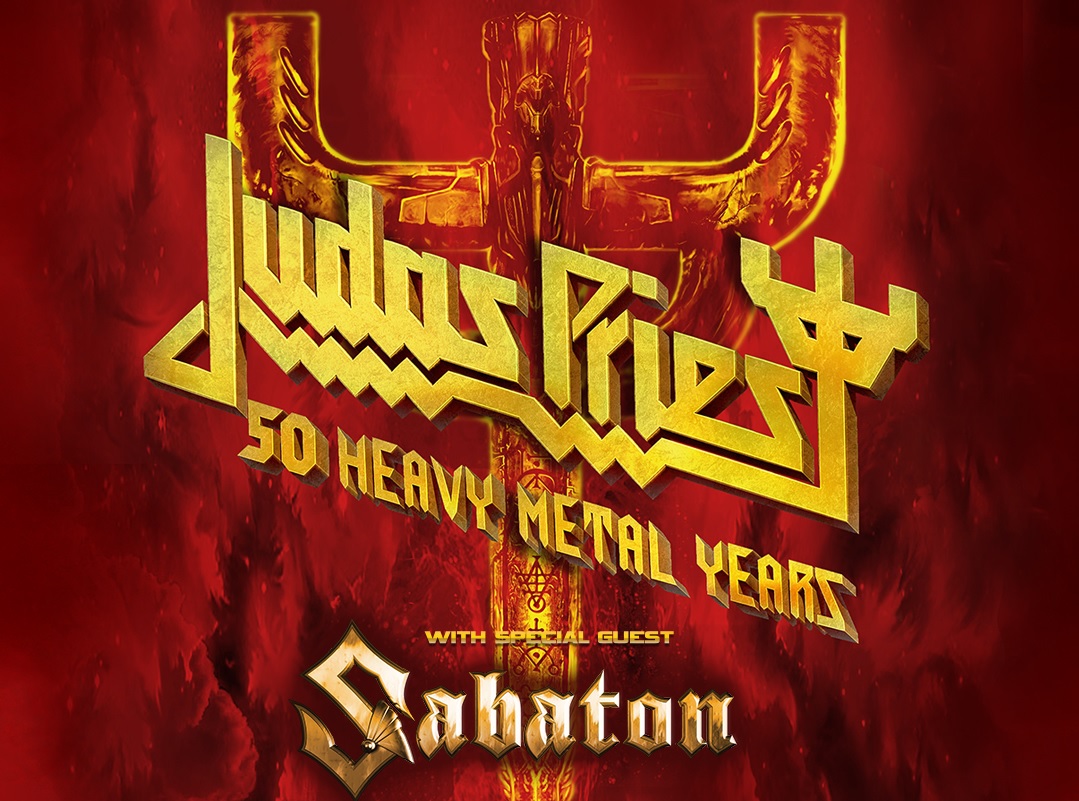 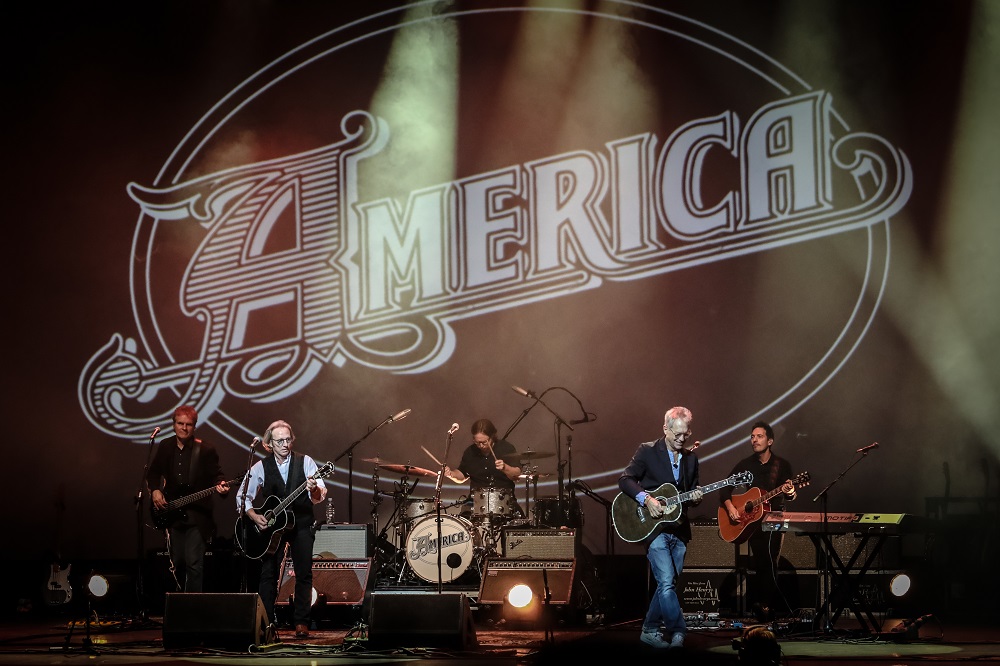