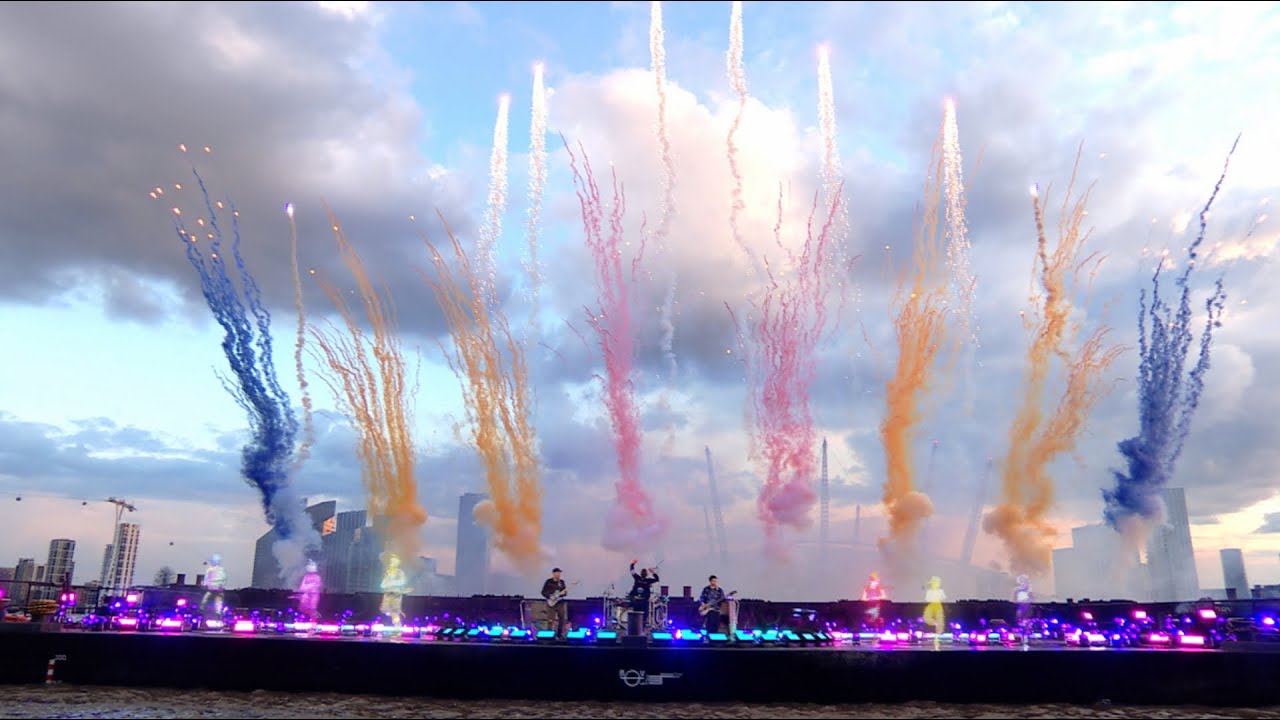 Everything Coldplay does is bigger and more bombastic than anybody else — and that’s very much the case with “Higher Power,” the English pop/rock group‘s new single shared last week.

Take this performance of the song that Chris Martin and his band mates delivered to open the BRIT Awards earlier this week, in which the band launched into the Max Martin-produced track on a barge in the middle of the River Thames.

There were rainbow-colored fireworks, too, because of course there were.

“Higher Power” was debuted late last week with a music video depicting hologram aliens dancing alongside the group in a rainy parking lot:

When Coldplay first announced the track on Twitter, the band referred to the song as having “arrived on a little keyboard and a bathroom sink at the start of 2020,” before characterizing Martin as “a true wonder of the universe.”

Higher Power is a song that arrived on a little keyboard and a bathroom sink at the start of 2020. It was produced by Max Martin who is a true wonder of the universe. It’s out on Friday 7 May.
Love c, g, w & jhttps://t.co/f26MzzGUxO pic.twitter.com/f79RioWmSf

The first viewing of “Higher Power” was gifted to French ESA astronaut Thomas Pesquet, who is currently on board the International Space Station and was the first to lay eyes (and ears) on the track.

“Higher Power” is a standalone single that was produced by pop music legend Max Martin. It’s believed to be a preview of the band’s forthcoming ninth studio album, which, when released, will be the follow-up to Everyday Life, which was released in November 2019 and packed quite an emotional tone into its 16 songs.

The band will also perform a set for Glastonbury’s Live At Worthy Farm global livestream on May 22. 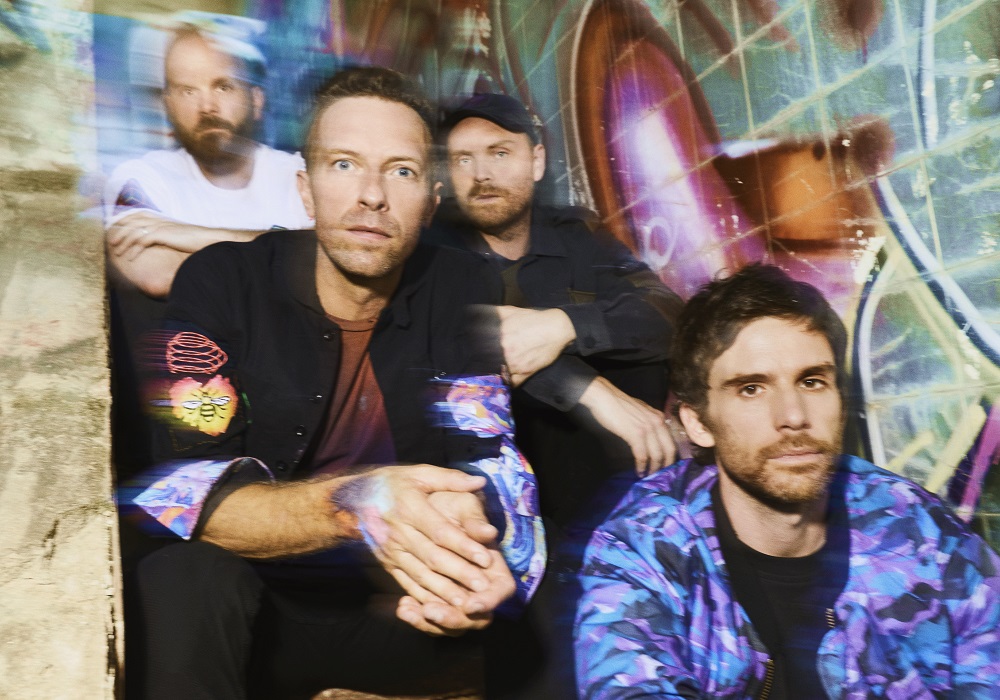 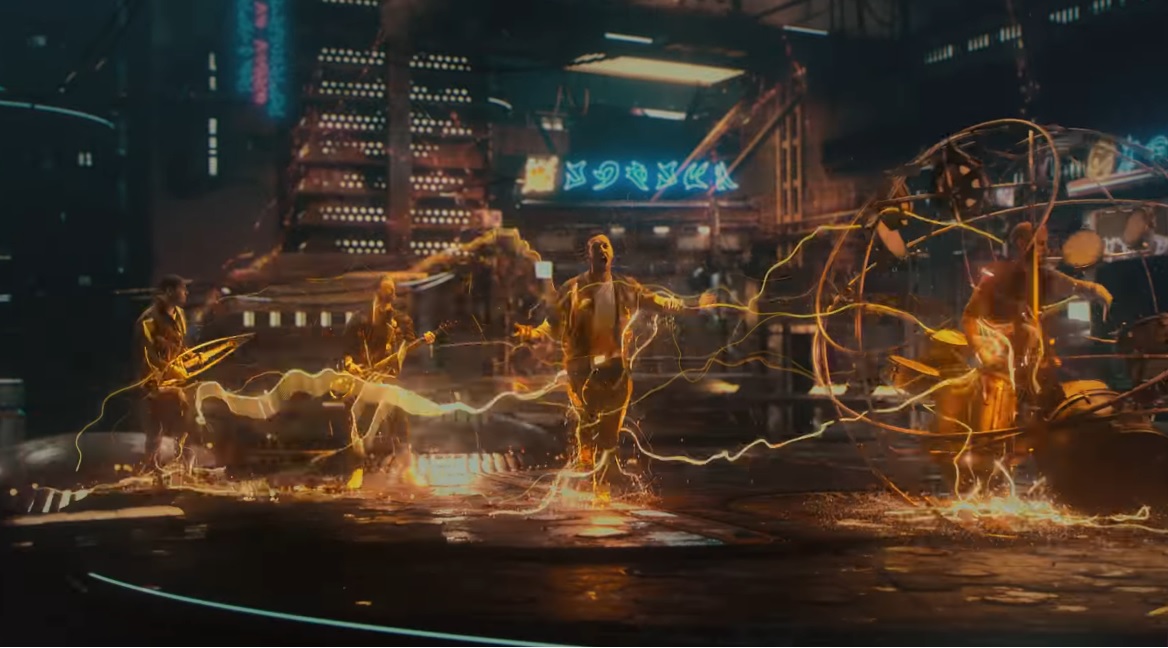