Patrick Morris used to be part of the indie/pop band STRFKR, but has since gone his separate way — and that led him to a new project called Class Photo.

Under this name, Morris recently premiered a bouncy new single called “Hard Conversations,” which merges an irresistible electronic/dance groove not unlike Daft Punk, while Morris’ vocals tell the story of the loss of a parent.

Via the news release, the song was born out of Morris’ personal experience:

“After my mother died, I would phone my aunt, who was my mom’s identical twin sister,” explains Morris. “Since their voices were almost interchangeable, I felt like I was talking with my mom. These conversations with my aunt inspired the lyrics of this song. ‘Hard Conversation’ is about confrontations that need to happen, but keep being postponed because they stir up big feelings.”

This is the second song released by Morris as Class Photo, the first being “I’ve Been Cleaning Your Room”:

The songs are part of Morris’ ongoing work on an album under the Class Photo name, and an album titled Light Years Later is on track to be released in Fall 2019.

Stay tuned for more, as this project definitely sounds like it’ll catch on with fans of the genre. 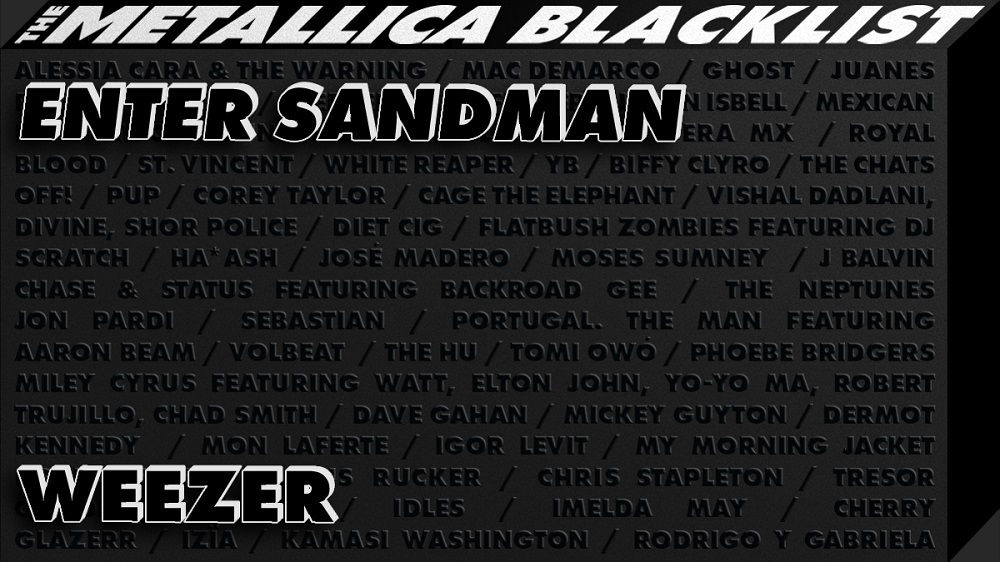