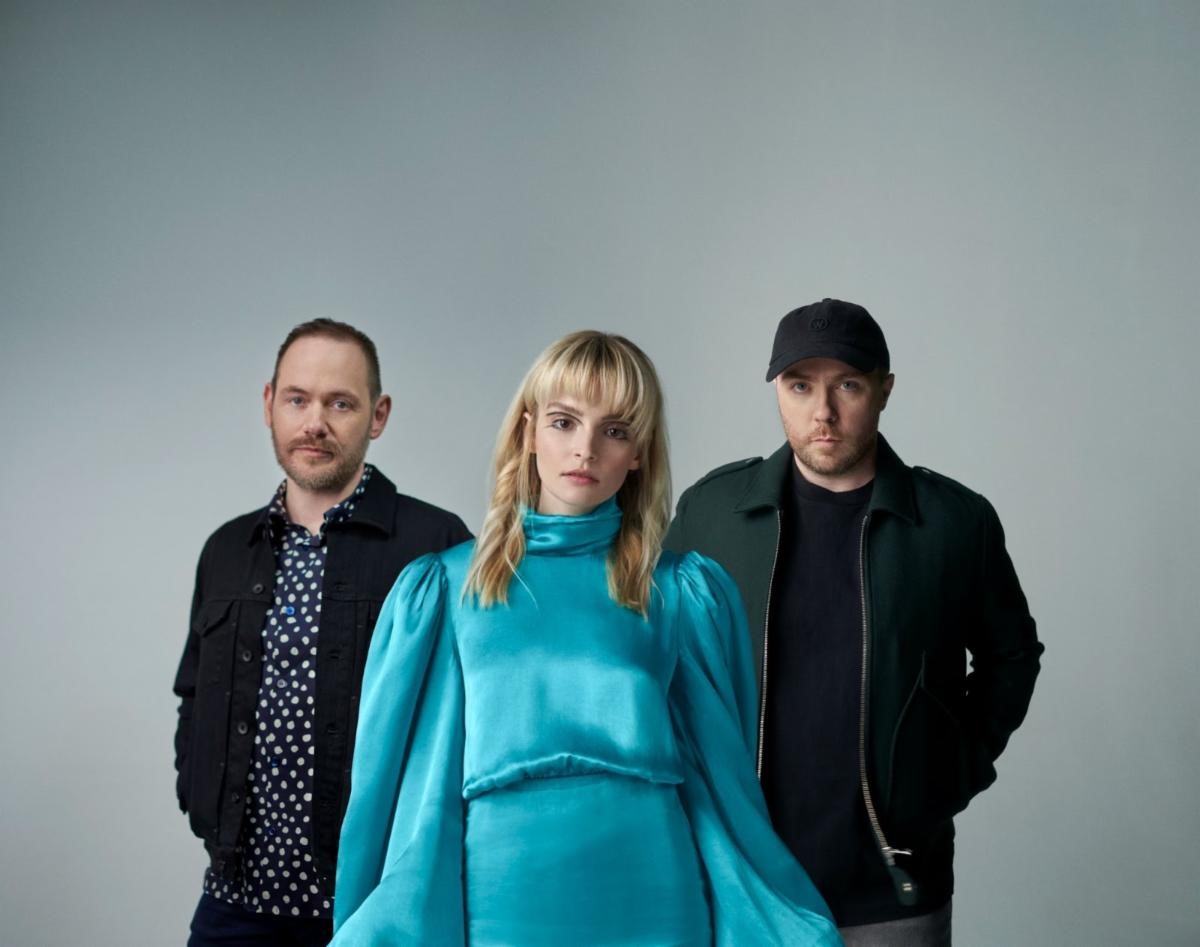 Scottish indie/pop band CHVRCHES has been previewing its new album, Screen Violence, in recent weeks with a handful of intriguing tracks.

The latest is “Good Girls,” which hit digital streaming platforms on Monday:

A news release states that “Good Girls” was the second song written by the band for the album, and finds vocalist Lauren Mayberry at her most pointed, lyrically:

Discussing the single, Lauren says: “The opening line (killing your idols is a chore) was something I wrote after listening to some friends arguing about the present day implications of loving certain problematic male artists – I was struck by the lengths that people would go to in order to excuse their heroes and how that was so juxtaposed to my own experiences in the world. Women have to constantly justify their right to exist and negotiate for their own space. We’re told that Bad Things don’t happen to Good Girls. That if you curate yourself to fit the ideal – keep yourself small and safe and acceptable – you will be alright, and it’s just not fucking true.”

"Good Girls" from the album Screen Violence is out now. Listen + pre-order the album at https://t.co/EZFy89E8fu for early access to the UK Tour.

Fans who have pre-ordered the album from the official UK store before 4PM BST on 20/7 will receive a code for the pre-sale on 21/7. pic.twitter.com/bc5iegStuq

The track follows the recent premiere of “How Not To Drown,” a collaboration with Robert Smith of The Cure:

“He Said She Said” was the first song shared from the album, CHVRCHES’ follow-up to 2018’s Love Is Dead.

“I think for me it was helpful to go into the process with the idea that I could write something escapist almost,” said Mayberry of the album. “That felt freeing initially, to have concepts and stories to weave your own feelings and experiences through but in the end, all the lyrics were definitely still personal.” While Martin Doherty adds, “To me, the screen aspect was a bit more literal. When we were making the record, it was like half of our lives were lived through screens. What began as a concept was now a lifeline.”

In addition to the album news, the band unveiled North American tour dates for Fall 2021: