Home / Chris Stapleton Shares ‘Starting Over,’ the Title Track from His New Album Out 11/13 (Stream/Pre-Order)

Chris Stapleton Shares ‘Starting Over,’ the Title Track from His New Album Out 11/13 (Stream/Pre-Order)

Starting Over is the title of the new album from Chris Stapleton, the acclaimed singer/songwriter whose career spans styles, genres and eras — all rooted in country/rock.

The album will be released on Nov. 13 and was previewed on Thursday with the title track:

It’ll be Stapleton’s fourth proper solo full-length album. Work on the album was finished in February, just shortly before the COVID-19 pandemic took hold and paused our “normal” way of life.

Per a news release, Starting Over was written by Stapleton and Mike Henderson and was mostly recorded at Nashville’s RCA Studio A with an ensemble of his peers and friends, including Mike Campbell and Benmont Tench of Tom Petty & the Heartbreakers fame: 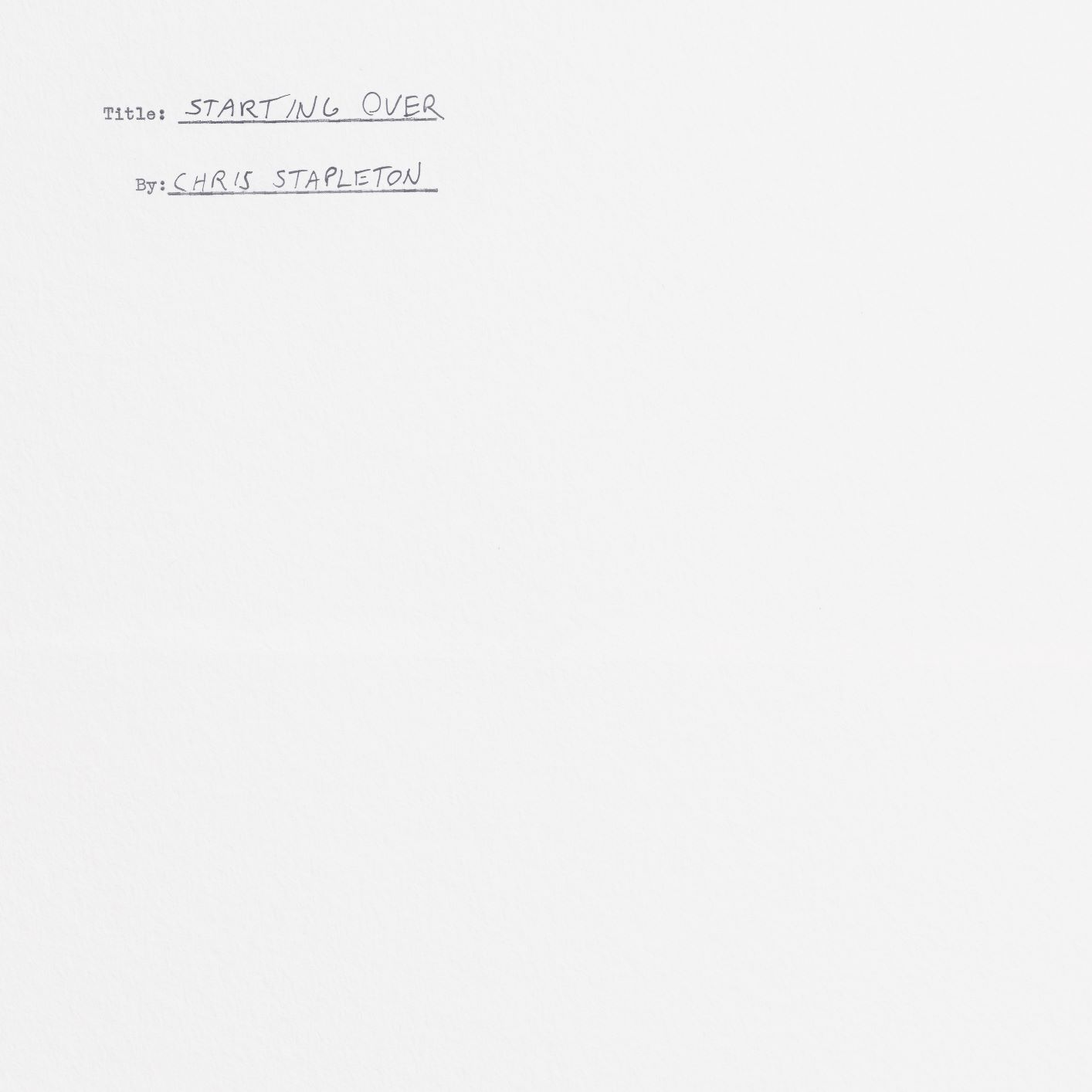 To date, Chris Stapleton has earned five GRAMMYs, 10 Country Music Association Awards, seven Academy of Country Music Awards and the esteem of musical peers in and outside the “country” realm, mostly from his co-writing feats. Among his many accomplishments, Stapleton has co-written six No. 1 country songs, earning major success with artist including Kenny Chesney, Luke Bryan, Adele, Brad Paisley and more.

Pending any further changes, Stapleton plans to resume his All-American Road Show tour in 2021 with a host of special guest friends: