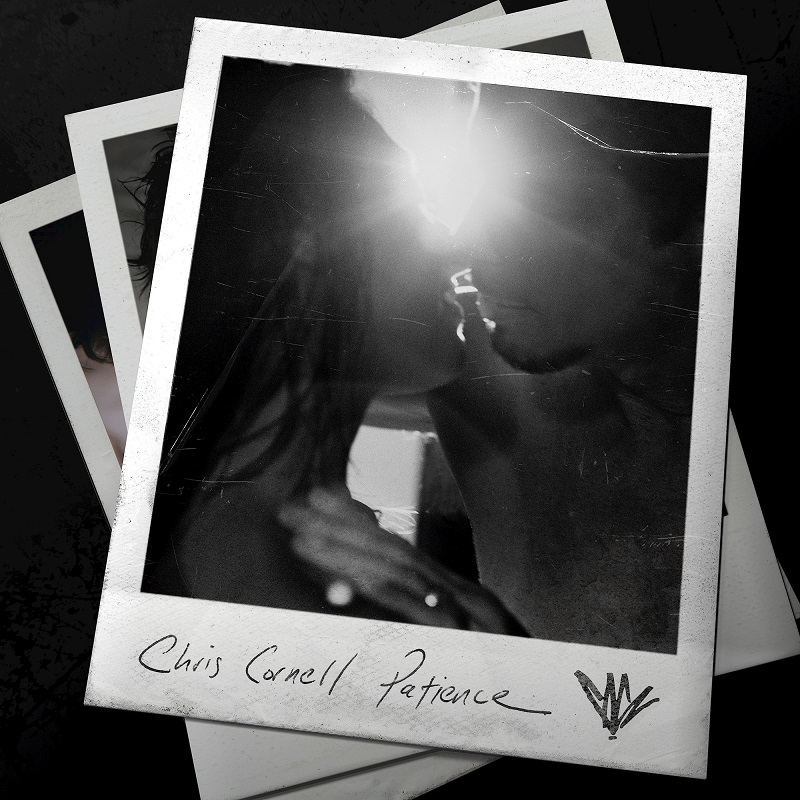 Today, July 20, would have been the 56th birthday of late Soundgarden and Audioslave vocalist Chris Cornell, who passed away in 2017.

To honor the iconic singer and keep his musical spirit alive, his widow Vicky Cornell on behalf of the Chris Cornell Estate, premiered his never-before-heard cover of “Patience,” originally a hit for Guns N’ Roses in the early 1990s.

The memory of your smile still makes my heart, broken as it is, beat as fast as the first time we met. We love you, Chris, Happy Birthday 🤍 @vickycornell (Full cover out now)….. #patience

Stream the cover below:

More on Chris Cornell and his legacy, from our May 2020 retrospective looking back on the three-year anniversary of his passing:

The loss of Cornell, much like that of Linkin Park vocalist Chester Bennington two months later (on Cornell’s birthday, tragically), is still rather tough to process. For decades, Cornell’s unique voice and unmistakable delivery set him apart from his peers, be they fellow Seattle-area bands in the ‘grunge’ scene of the late 1980s and early 1990s to the more mainstream hard rock/metal success of Audioslave in the early 2000s.

There’s a reason the rock world paid its respects with far-ranging musical tributes from artists all across the spectrum in the days and weeks after Cornell’s death.

The man was a “rock star” in the truest sense of the term; always a private soul, rarely (if ever) in tabloids for any of the requisite or cliche rock star excesses. He let his voice and music do the talking for him, and it did.

Chris Cornell lit a spark that has yet to burn out, and it’s up to all of us — those affected by his music, songwriting, personality and legacy — to keep it going.

May he continue to rest in peace. #KeepThePromise