Rest in Peace, Charley Pride: Country Icon Dies at 86 from Complications from COVID-19 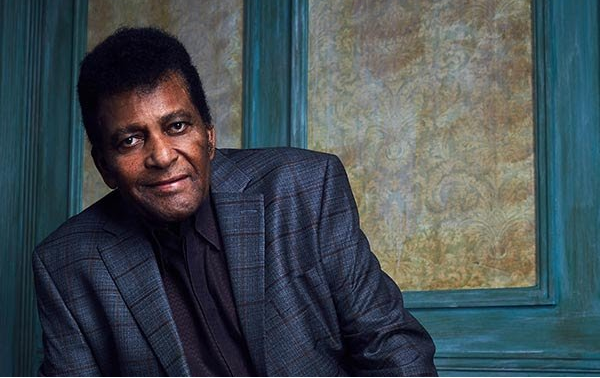 On Saturday, it was announced that Charley Pride, the legendary country artist and the first Black member of the Country Music Hall of Fame, has died at the age of 86.

Pride’s official website confirmed his passing, which was due to complications from COVID-19. His final performance came just a month ago at the Country Music Awards:

Pride’s website’s confirmation of his death includes some biographical information about his impeccable career:

“No person of color had ever done what he has done,” said Darius Rucker in the PBS American Masters film Charley Pride: I’m Just Me.

Pride was a gifted athlete who at first thought baseball would be his path from poverty, labor, and strife. But his musical acumen was more impressive than his pitching arm or his hitting skills, and he emerged as one of the most significant artists at RCA Records, with chart-topping hits including “Kiss An Angel Good Mornin’,” “Is Anybody Goin’ to San Antone,” and “Mountain of Love.” He won the Country Music Association’s Entertainer of the Year award in 1971, its top male vocalist prize in 1971 and 1972, and a Lifetime Achievement Award in 2020.

His final performance came on November 11, 2020, when he sang “Kiss An Angel Good Mornin’” during the CMA Awards show at Nashville’s Music City Center with Jimmie Allen, a modern-day hitmaker who counts Pride among his heroes.

News of Pride’s passing prompted an outpouring of love on social media from his friends, colleagues and fans … including Dolly Parton:

Rest In Peace. My love and thoughts go out to his family and all of his fans. – Dolly (2/2)

Charley Pride will always be a legend in Country music. He will truly be missed but will always be remembered for his great music, wonderful personality and his big heart. My thoughts are with his wife Rozene and their family. RIP, Charley. pic.twitter.com/2IYFfx4kLo

It’s such a sad day saying so long to #CharleyPride. I’m just so thankful I got to sing a song with him. That’s where this pic was taken. I also narrated his I’ll Be Me documentary. My heart, my love, my soul… everything goes out to Rozene and the entire Pride family.
❤️🌹 pic.twitter.com/gv6RmTV7y4

May Charley Pride rest in peace.