Legendary guitarist Carlos Santana announced a big tour for 2020, which he’s calling the Miraculous Tour. It will span a little less than a month and hit various cities in Europe, as he brings his ongoing commemorative live performances overseas for some special shows.

On this tour, Santana will be aiming to celebrate both the 20th anniversary of his landmark 1999 album Supernatural, which won an incredible nine Grammy Awards, as well as the 50th anniversary of 1970’s Abraxas.

In addition, Santana promises to pepper each night’s show with what he refers to in the news release as “the new hymns and songs of tomorrow,” otherwise known as selections from Santana’s 2019 album, Africa Speaks, which was produced by industry icon Rick Rubin. The album was released back in June.

A statement, as featured in the news announcement of the tour:

“When you come to a Santana concert, the miraculous happens. Miraculous means, transforming darkness into delight. I feel like a 20-year-old on stage playing with this band, and they deliver high energy on every song. When we hit the stage, we know we will touch your heart and make you dance, sing, cry, laugh and leave your baggage behind. Our vision-mission is designed to elevate, transform and illumine consciousness to make you want to embrace your own light and allow for miracles and blessings to flow from your own heart.”

Here are the dates for the Miraculous Tour: 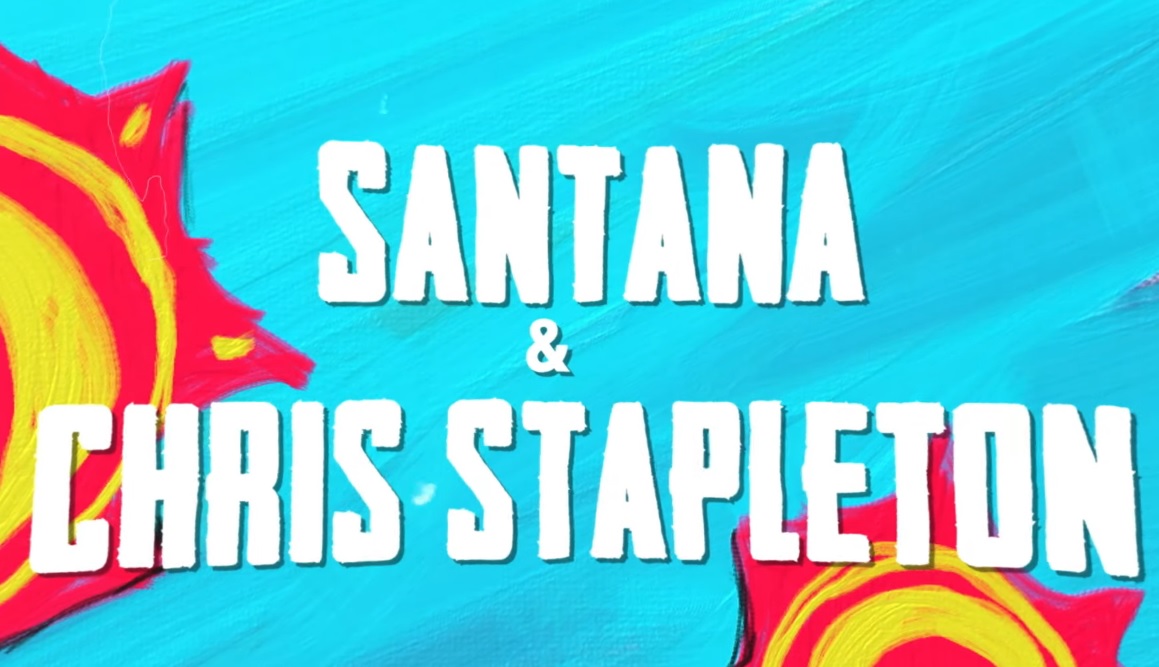 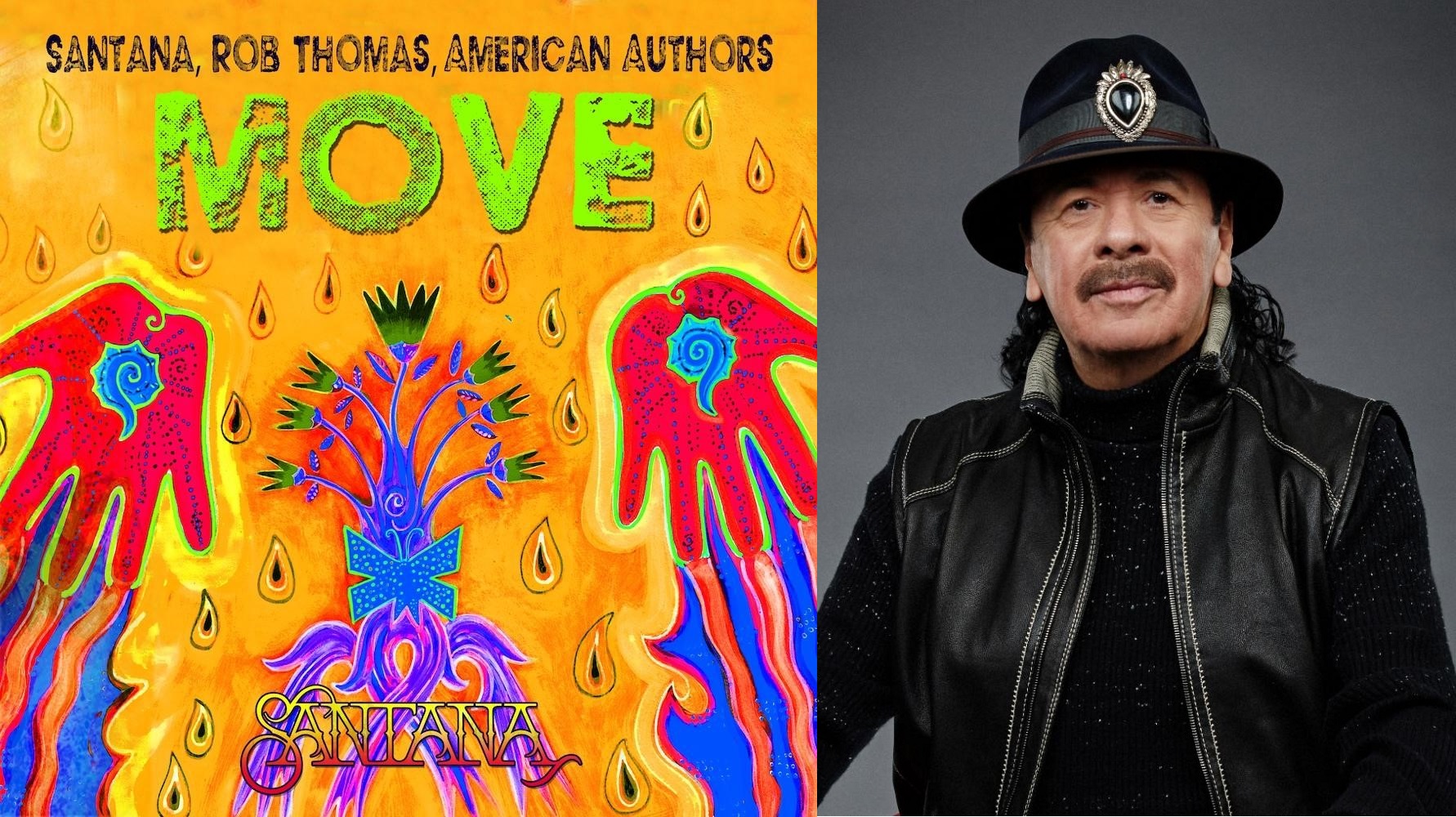