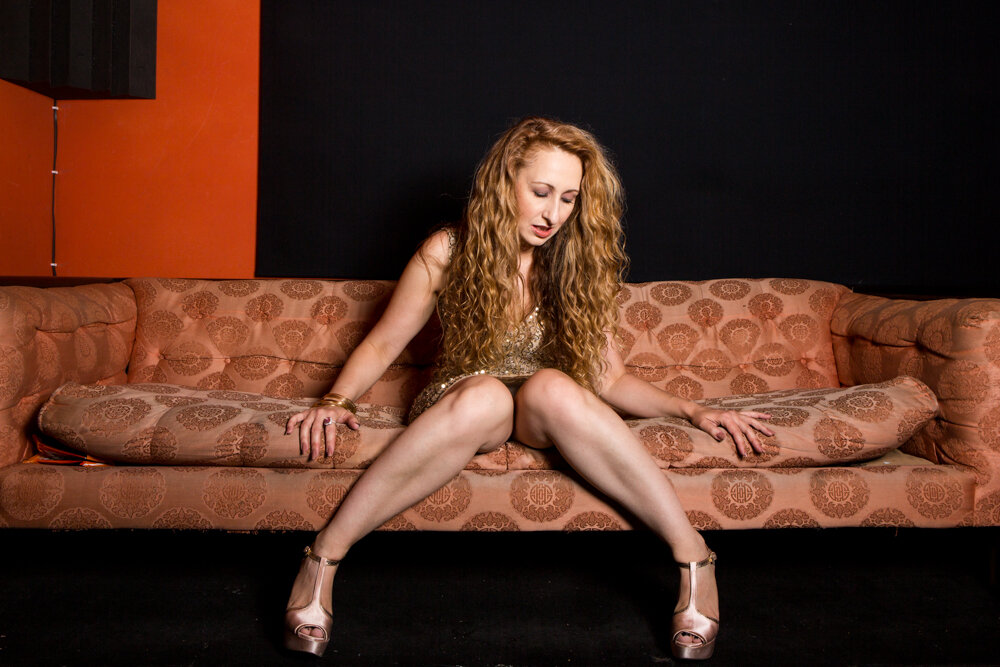 Cara Lee is a Toronto-born singer/songwriter/entertainer who’s been wowing audiences with her powerful and soulful voice since she was 17. She’s toured with her own rock and roll bands and has performed at festivals, private parties and sporting events. She’s also worked in musical theatre performing her tribute to Cher with the Legends in Concert show at Bally’s in Atlantic City and portrayed Janis Joplin in Cry Baby, which received rave reviews.

As an accomplished singer and songwriter, Lee has written and recorded with many well-known musicians such as guitarist Steve Farris (Mr. Mister, Rod Stewart) and bassist Phil Soussan (Ozzy Osbourne/Billy Idol), and has finally decided it was time to embark on a solo project.

Currently based in Los Angeles, where she performs live in addition to teaching vocal and musical theatre at a charter school for underserved students, Lee is working on her debut album, Rise Again, in Nashville with 3-time Grammy winning producer Shannon Sanders, whose acclaimed body of work includes hit records with India.Arie, Jonny Lang and more.

Years of hard work have opened up many doors for Cara Lee, as outlined extensively at her official site, but the demands of recording an album of the quality deserving of such a talent are expensive, and as a result Lee is currently hosting an Indiegogo campaign to help fund the record.

As Lee explains on the Indiegogo page:

Those of you who know me, know I’ve been making my living as a singer in the music industry for years.  I am super grateful that I have been fortunate enough to do this!

It has always been my dream to record an album of my own songs and I have been working with my producer/co-writer 3x Grammy winner Shannon Sanders for a few years. Now we are making a full-fledged album (a big undertaking!) and I’d love your support.

The money raised will be used for the extensive studio and production costs, musicians, mixing and mastering, CD duplication, and artwork.

Additional details regarding Lee and her musical chops, according to Sanders (on the Indiegogo page):

The sound of Cara Lee, according to her producer, 3x Grammy Winner Shannon Sanders, is a dynamic mix of

“Aretha meets Janis”.  Add some Tina Turner into the mix, and the result is a voice infused with the heart of the greats, yet still finding its own unique emotional space. With your help, Cara Lee will use that gift to complete a new album over the course of 2021.

Cara Lee has graced stages the world over, and sang alongside a list of legends that includes The Righteous Brothers’ Bill Medley and iconic producer Peter Asher (Cher, Diana Ross, Linda Ronstadt) who introduces her as “The great Cara Lee.”

No wonder. She has gotten inside the greatest songs of all time, and played the role of both Janis Joplin and Cher as a true actor, and interpreted them with a rare appreciation of their merits as singers and artists.

A few other career highlights: Cara has appeared on The Late Late Show with James Corden, performed at the Super Bowl 50 VIP event as well as other exclusive celebrity parties, appeared at the Fremont St. Experience and at other well-known Las Vegas casinos, performed her original music at the Los Angeles Pride Festival and regularly performs on 4 of the Time Life/Star Vista special themed music Cruises.

In addition to her progress on the album, Cara Lee will be touring this summer as part of Peter Asher & Company, an impressive ensemble including music legends Peter Asher, Albert Lee, Kate Taylor and Leland Sklar, also featuring Steve Holley (from Paul McCartney and Wings), Bill Cinque and Musical Director Jeff Alan Ross.

Here are the dates for the Peter Asher & Company tour: 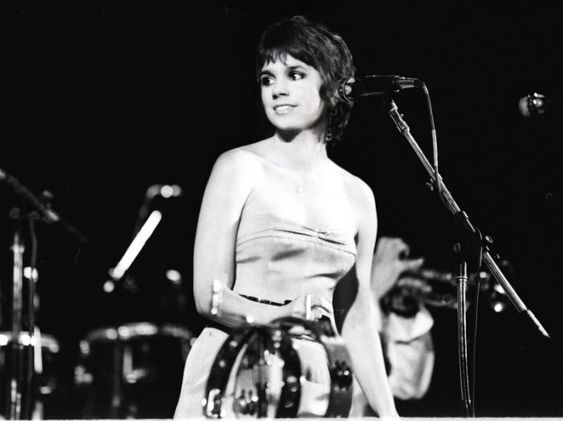