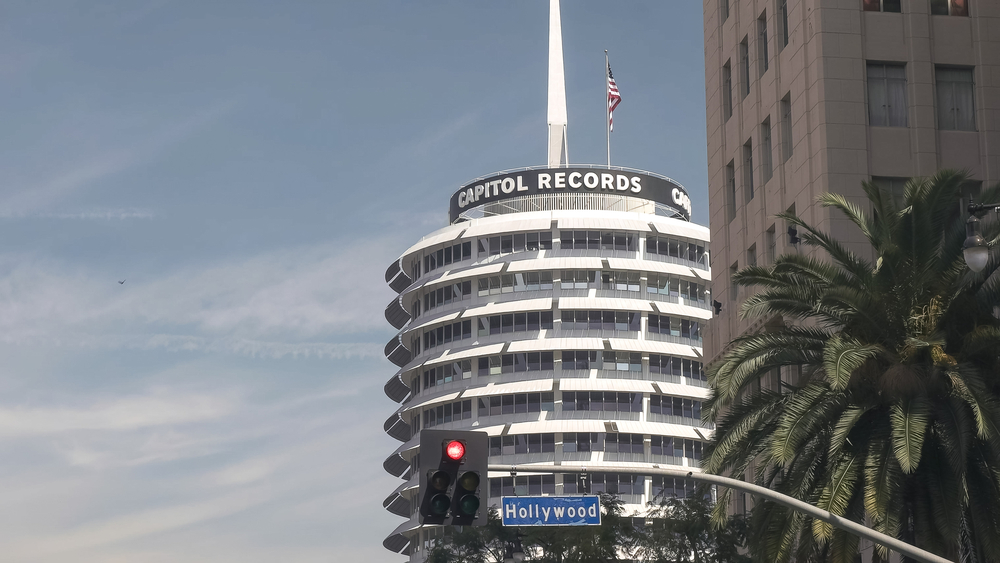 Significant changes are afoot at the historic Capitol Studios in Hollywood, with a report from Billboard confirming that the studio is shuttering its mastering and tape transferring departments, among other moves.

That switch led to a shift in roles for longtime vp/studio manager Paula Salvatore, who recently celebrated her 30th year with the studio. A source says Salvatore, who could not be immediately reached for comment, will continue working with the studio in a different capacity still to be announced. As word spread of Salvatore’s departure as studio manager (without word of her new role) after legendary recording engineer Al Schmitt posted the news on Facebook, the outpouring of affection for the beloved Salvatore from artists, session musicians, composers and industry recording personnel resulted in several hundred posts singing her praises.

A spokesperson for UMG was also quoted in Billboard‘s report as saying:

At Capitol Studios, while demand for recording studios remains high, there has been an overall decline in requests for mastering services — to the point where we have decided to close Capitol’s mastering facility and focus on other areas of the recording process that are in higher demand by artists, including using the space to build additional recording suites,