Home / Born Out of Some Intense Emotions, Cage the Elephant’s ‘Social Cues’ Might Be Their Most Cohesive Album to Date (Listen)

Born Out of Some Intense Emotions, Cage the Elephant’s ‘Social Cues’ Might Be Their Most Cohesive Album to Date (Listen)

Cage the Elephant vocalist Matt Shultz recently went through the dissolution of a relationship — something to which many of us can relate. Personal turmoil like that can lead to some brooding, self-reflection and reactionary response, and that’s precisely what Shultz and his band do throughout Social Cues, their fifth studio album released on Friday.

The band’s achieved great things thus far in its career, which began in 2006, multiple Grammy notations and one win (for Best Rock Album with 2015’s Tell Me I’m Pretty), and Social Cues finds the group at its very best. 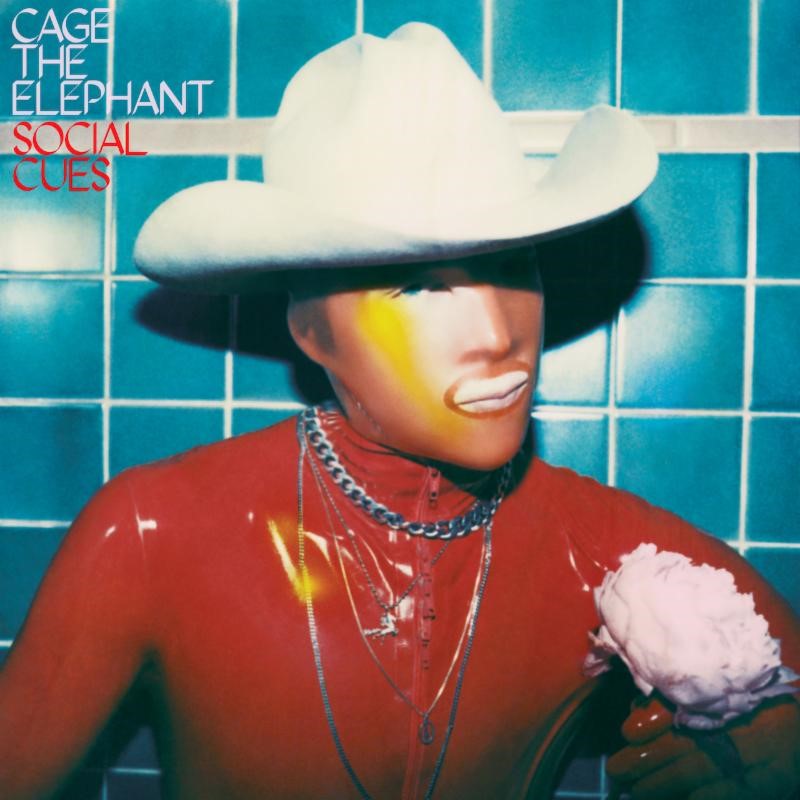 There’s a vulnerability to Shultz’s delivery on display throughout the entirety of the record. That’s always been a calling card of Cage the Elephant’s music (and live show, which is always a great time from a spectator’s point of view). The album kicks off with “Broken Boy,” a propulsive slab of indie/rock bursting with the band’s signature sound:

“I was born on the wrong side of the train tracks/I was raised with a strap across my back,” shouts Shultz as the song builds to its punk-oriented chorus.

The impact of the record hits you track to track, as Shultz exposes personal vulnerabilities and comes face-to-face with his personal issues in a raw, honest way. Musically, Social Cues finds Cage the Elephant navigating their sound — which has always been a blend of catchy, emotive indie/rock with a touch of garage/rock elements — confidently. They know what they’re doing at this point in their career, and there’s a definite sense of being comfortable in their own skin, so to speak.

“Night Running,” a collaboration with upcoming tour mate Beck, is sure to be another hit for the band:

A song like “House of Glass,” with its slightly sinister punk undertones, serves as a welcomed high energy point in the midway point of the record, with Shultz repeating words like “isolation” and “illusion” amid spoken-word verses. Stylistically, it’s reminiscent of the band’s great sophomore record, 2011’s Thank You, Happy Birthday.

Stream Social Cues in full below, via Spotify:

And catch Cage the Elephant on the road with Beck on a co-headlining tour in the coming months. The schedule: