“Broken Boy” is one of the standout tracks on Social Cues, the 2019 album from Cage the Elephant that’s up for Best Rock Album at the GRAMMYs this weekend.

Anybody who’s heard Cage the Elephant’s music over the years is no doubt aware how strongly the band has been influenced by artists like Iggy Pop — and a new version of “Broken Boy” now exists that brings Cage the Elephant and Iggy Pop together at last.

Iggy shows up in the updated version of the song, which premiered on Thursday, adding backing vocals and his own verse to the proceedings:

As Iggy Pop said in a statement, he digs what Cage the Elephant is all about:

“Cage is a super high energy outfit, living the Rock dream, so for a couple of fun minutes I was one of the boys. Sounds pretty wicked to me.”

While Cage front man Matt Shultz had this to say of teaming up with the icon:

“He’s such a pioneer in so many fields: lyrically, culturally, poetically, visually, musically, and stylistically. Only a couple times in your life do you have the opportunity to share a moment with a visionary and beautiful human as he is. I’m grateful and blown away to have experienced and witnessed, not just his creativity, but also his kindness, humility, and humanness first hand. Such a testimony to the power of love.”

Having recently capped its big summer tour with Beck and Spoon, Cage the Elephant will spend much of the early portion of 2020 overseas: 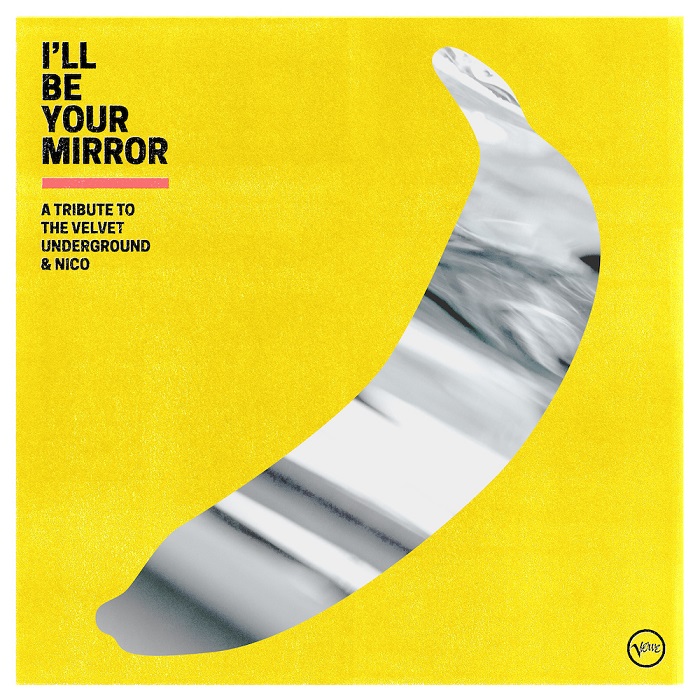