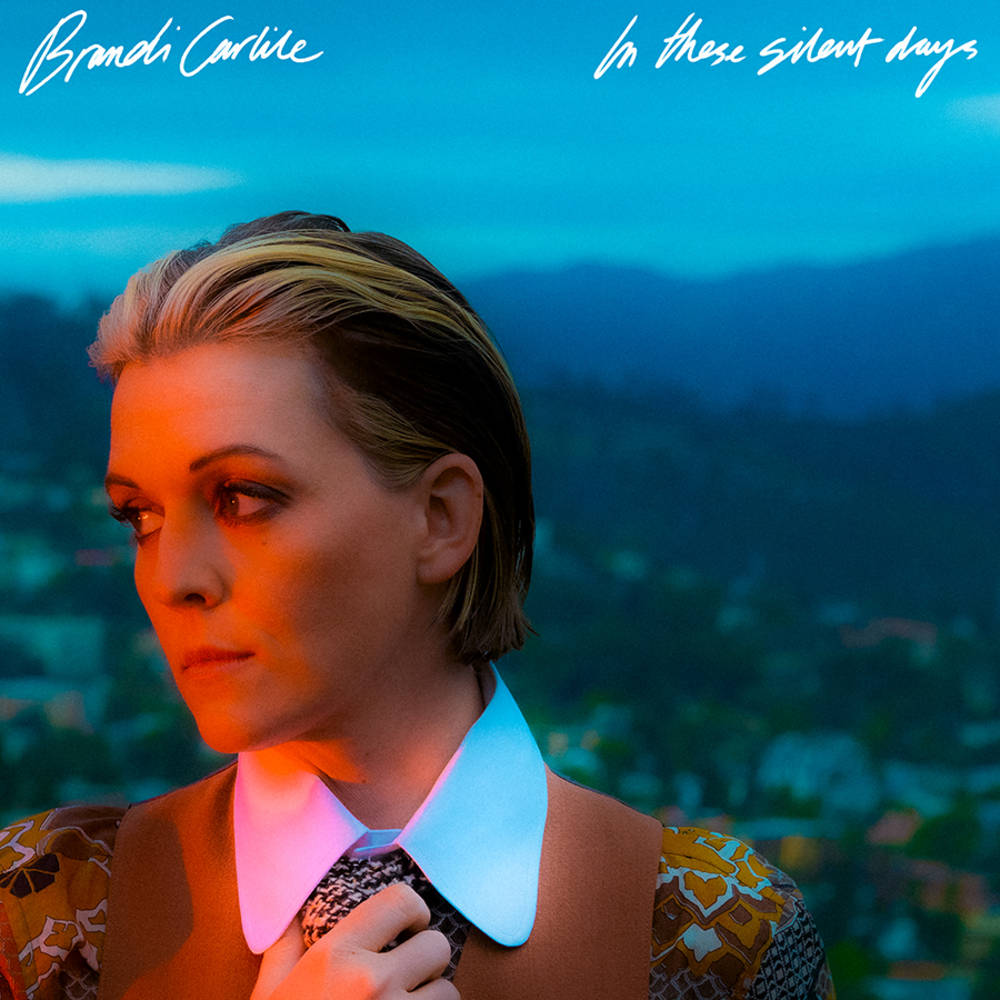 On Oct. 1, Brandi Carlile will release a new album, In These Silent Days. It will be the seventh full-length album from the six-time Grammy Award-winning singer/songwriter and the follow-up to 2018’s acclaimed By the Way, I Forgive You.

Watch the “Right On Time” video now, directed by @CourteneyCox.

In connection to the album announcement revealed on Wednesday, Carlile also shared a music video for “Right On Time,” with the clip directed by Courteney Cox:

Regarding the new album, Carlile said the following in a statement:

“Never before have the twins and I written an album during a time of such uncertainty and quiet solitude. I never imagined that I’d feel so exposed and weird as an artist without the armor of a costume, the thrill of an applause and the platform of the sacred stage.

Despite all this, the songs flowed through—pure and unperformed, loud and proud, joyful and mournful. Written in my barn during a time of deep and personal reckoning.
There’s plenty reflection…but mostly it’s a celebration.

This album is what drama mixed with joy sounds like. It’s resistance and gratitude, righteous anger and radical forgiveness.

It’s the sound of these silent days.”

Inspired by the mining of her own history while writing this year’s #1 New York Times Best Selling memoir Broken Horses (Crown), In These Silent Days was conceived of while Carlile was quarantined at home with longtime collaborators and bandmates Tim and Phil Hanseroth. The ten songs chronicle acceptance, faith, loss and love and channel icons like David Bowie, Freddie Mercury, Elton John and Joni Mitchell—the latter two who, by some sort of cosmic alignment of the stars, have turned out to be close friends in addition to being her biggest heroes and inspirations.

Stay tuned for more from Brandi Carlile and her new record, and check out her upcoming tour dates below: