There are no music festivals this year — the COVID-19 pandemic ruined all of those plans, among its effects on society at large — but festival organizers have thus far done a pretty good job keeping the entertainment going. After the Outside Lands Music & Arts Festival staged a “virtual event” last month in place of an in-person fest, Bonnaroo will now do the same.

Over the course of Sept. 24-26, Bonnaroo will “bring the farm home” with Virtual ROO-ALITY, a free virtual festival experience streaming exclusively on YouTube and blending archival festival performances with new performances, among additional programming. 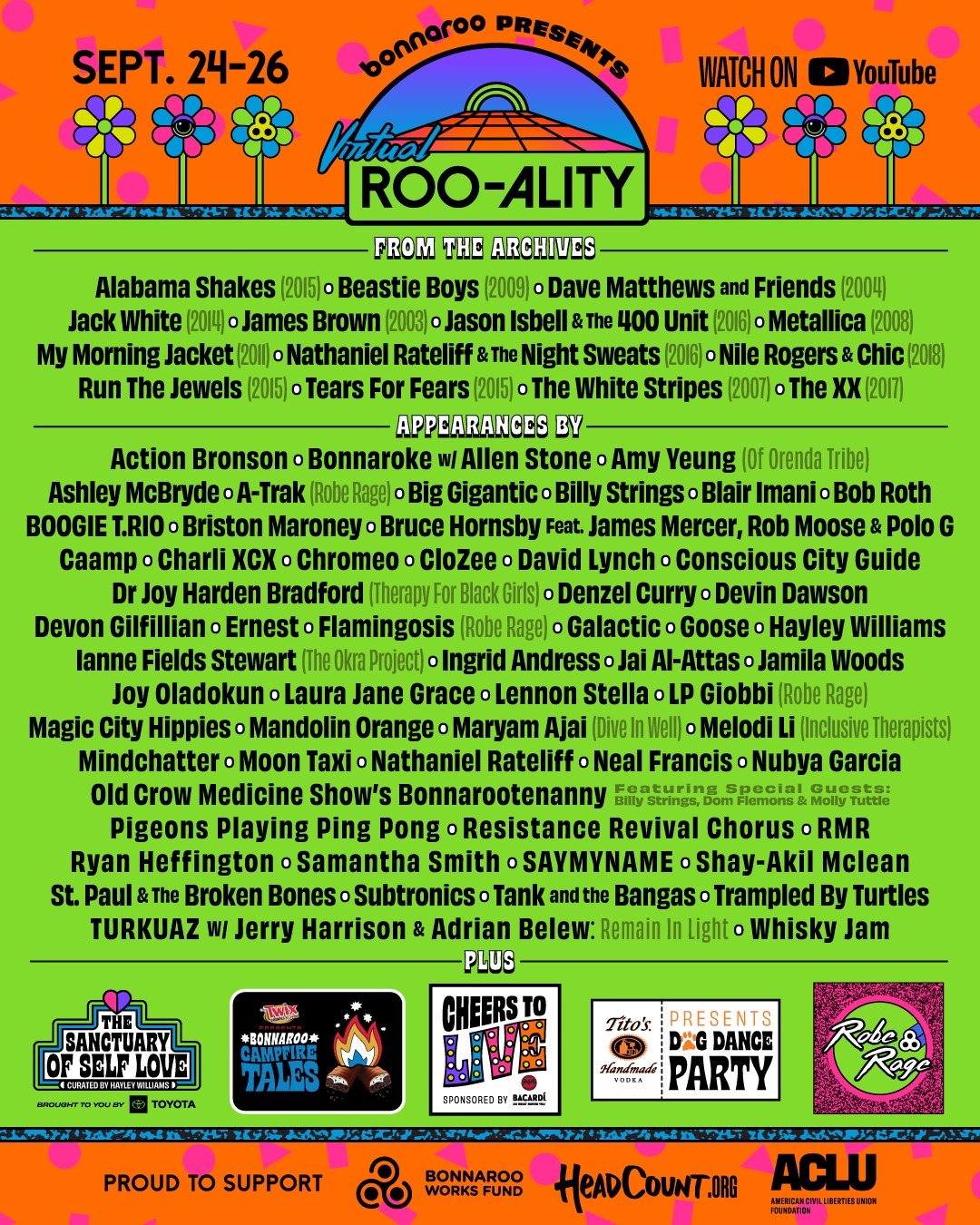 Archival headlining performances currently set to be aired during the weekend include Dave Matthews and Friends, Metallica, The White Stripes, James Brown, My Morning Jacket, Alabama Shakes and, notably, the Beastie Boys’ final concert performance in June 2009, as well as a host of new performances showcasing the lineup depth that Bonnaroo has become known for over the years. The new performances include:

As far as non-musical entertainment offered up by this virtual festival, there’s this, from a news release:

Virtual ROO-ALITY will present viewers with a wide array of original programming, additional activities and exclusive experiences throughout the three-day event. Bonnaroovians will be able to twerk their way through the kitchen as Big Freedia shares her recipe for Booty Poppin’ Potatoes, rule the mic at “Bonnaroke with Allen Stone,” gain some knowledge during “Food Conversations with Action Bronson Live From Greenpoint,” and rock the official “Robe Rage” satin robe during Bonnaroo’s “Robe Rage” late night dance parties. Not-to-be-missed segments also include the virtual Sanctuary of Self Love, the Dog Dance Party, Bonnaroo Campfire Tales and Cheers to Live. 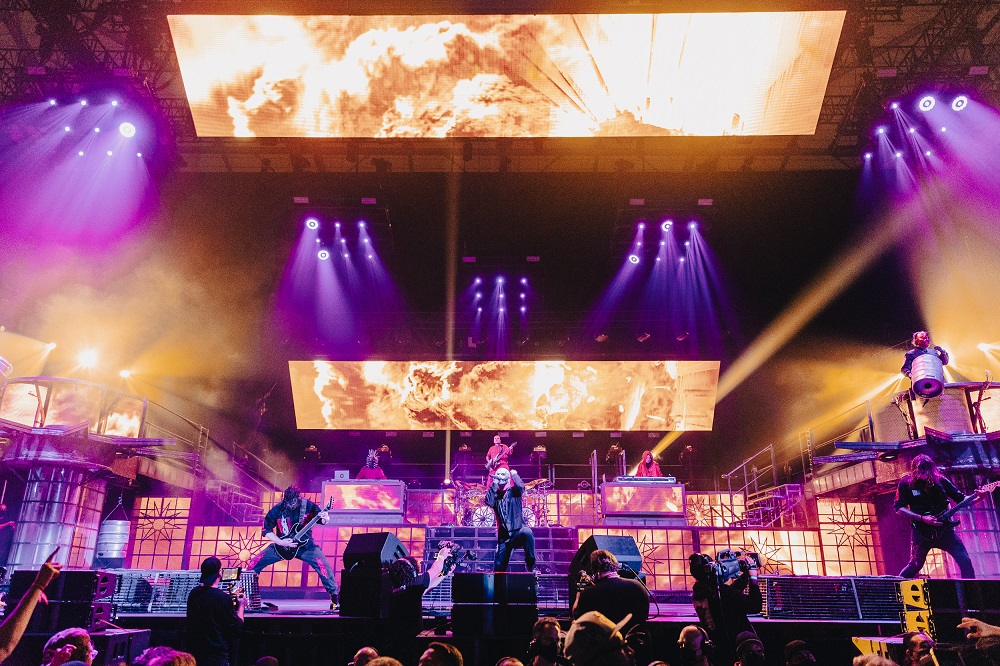