“AUATC” is short for “Ate Up All Their Cake,” and it’s the title of a new song from Justin Vernon and indie/rock veterans Bon Iver.

“There’s no master, and help will surely come around.” ⠀ We’re releasing a brand-new track called “AUATC” on digital services today via @jagjaguwar. We are calling attention to the fight against capitalism and our collective participation in its dominant institutions. Bon Iver acknowledges our own position within and use of capitalistic practices. It is with recognition of our privilege that we are fully committed to using our unique platform to challenge and change capitalism within our industry, and far beyond. ⠀ Listen now at link in profile. ⠀ We’re highlighting five organizations working tirelessly to foster a world that celebrates our humanity on a local, national, and global level: @mplssanctuary @redlettergrant @eji_org @nivassoc @350org. Stay tuned for further info and calls to action as we all continue building a better home for everyone. ⠀ A huge shout out is due to the incomparable @philcookmusic, a key contributor on "AUATC" and a dear friend in music and life for many years. The track also features contributions from talented members of the Bon Iver family including: @beejburton @jimestack @flockofdimes @elsajens @jennydianelewis @reggiepace @roundhousekick @floortomjtbates @zen_lester @bjeanbanjo @huntleymiller. Artwork by @erictimothycarlson. Video by @aaron_anderson and @erictimothycarlson; dance/movement by @foreveranerd24. ⠀ Enjoy Season Five: Episode 2

Watch the song’s music video below:

From celebrating art and music, to empowering women, to liberating incarcerated people, to fighting climate change, these organizations work tirelessly to foster a world that celebrates our humanity on a local, national, and global level.

This is the latest activity from Bon Iver, which was also a significant contributor to Folklore, the new, history-making album from Taylor Swift that was released on July 24. In addition to appearing on a track, “exile,” the influence of the group’s music and legacy was apparent throughout Swift’s new record: 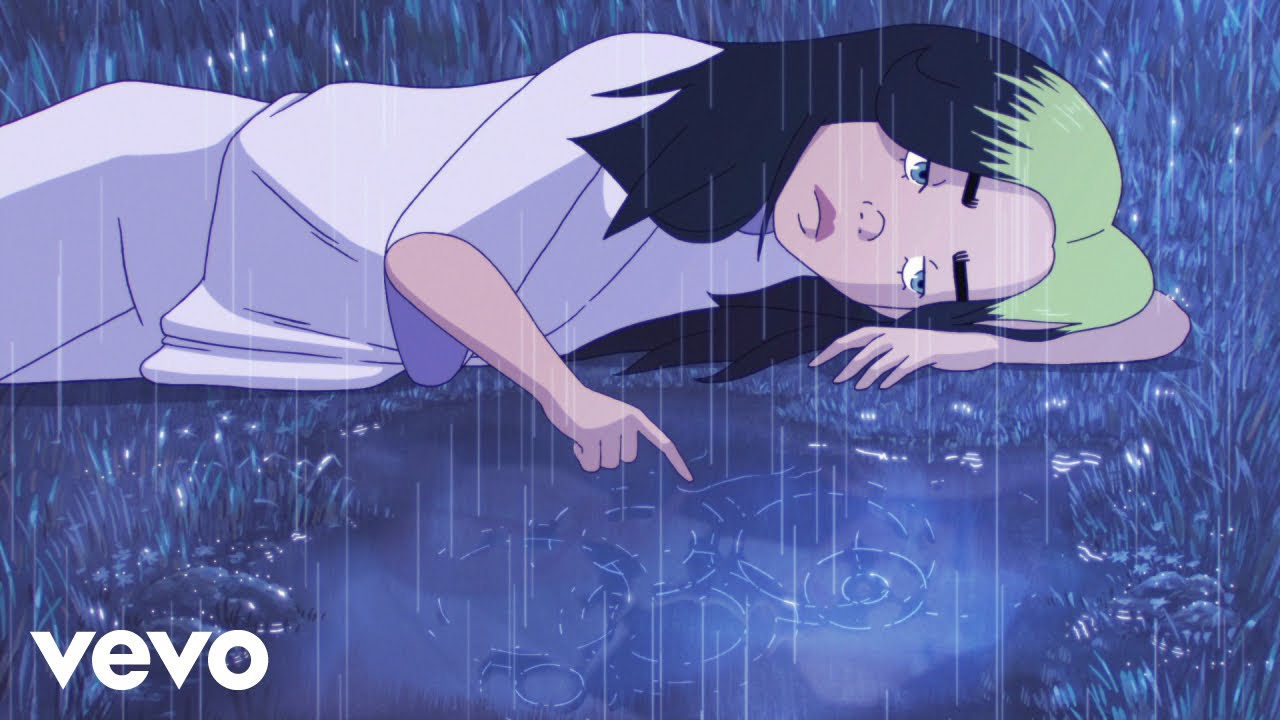