Home / Bob Weir and Wolf Bros. Heading Out on Spring 2020 Tour, Starting with a Five-Night Stand in Northern California

Bob Weir and Wolf Bros. Heading Out on Spring 2020 Tour, Starting with a Five-Night Stand in Northern California

The roots of the Grateful Dead are planted in Northern California, so it should come as no surprise that Bob Weir and Wolf Bros. planned a week-long stint at the Sweetwater Music Hall in Mill Valley to kick off the band’s Spring 2020 tour.

The venue, located north of San Francisco and just eight miles or so from Terrapin Crossroads, the restaurant/venue founded by the Dead’s Phil Lesh, is as fitting a spot to launch the tour as any, and it’s where Weir and his colleagues — influential musician/producer Don Was and Jay Lane, Bay Area-based drummer who served behind the kit with Weir as part of Ratdog for more than 16 years — will begin a run of shows that will carry the group across the United States.

Here’s an idea of what a Bob Weir and Wolf Bros. show is like:

If you’re wondering how Weir, 72, manages to keep so busy at his age, well, this workout video shot during Dead and Company’s 2019 tour ought to help explain:

The man’s an inspiration.

Regarding the Grateful Dead, if you haven’t yet read our exclusive interview with drummer Bill Kreutzmann, filled with anecdotes and stories from decades in one of the most beloved bands to ever play music, do so by clicking here. 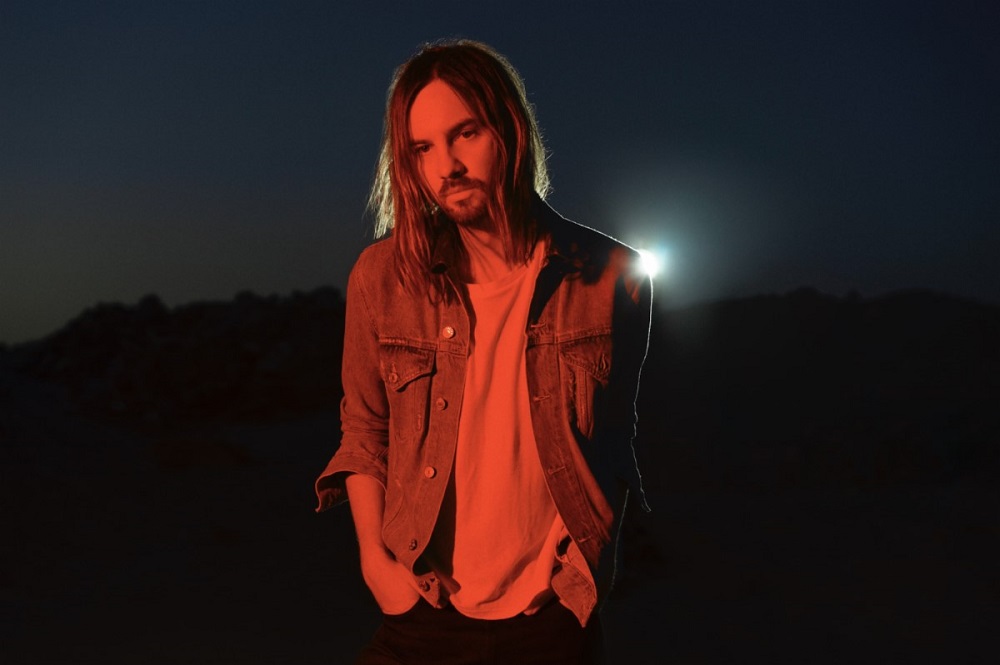