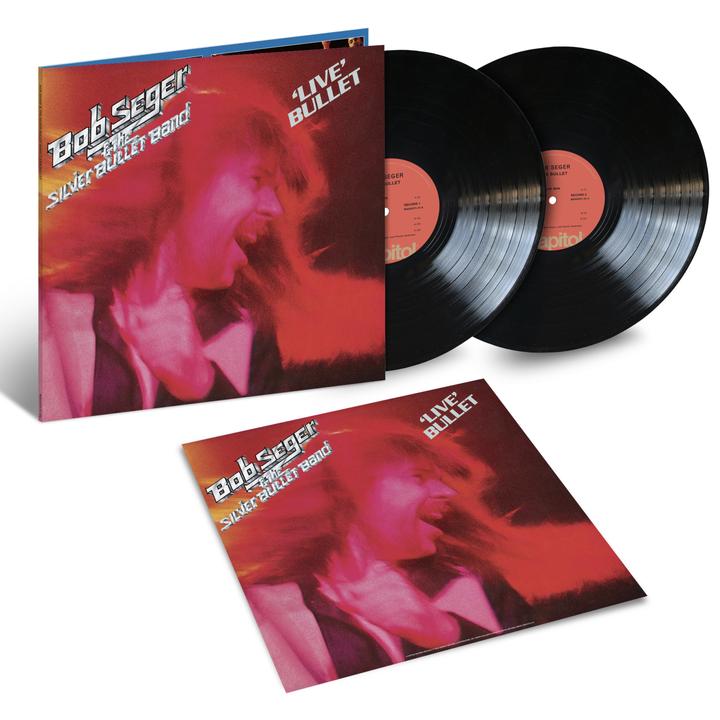 Live Bullet is widely considered one of the greatest live albums ever released. The set, originally debuted in April 1976 and capturing a gig from Cobo Hall in Detroit, MI, in September 1975, the set finds Bob Seger & the Silver Bullet Band at its best.

Along with the studio record Night Moves, Live Bullet is credited as a significant launching point in Seger’s historic career.

To commemorate the 45th anniversary of this groundbreaking live record, Capitol Record/UMe will reissue Bob Seger & the Silver Bullet Band’s Live Bullet in its original 2-LP format on June 11. It has been fully remastered for this re-release from the original analog tapes.

Click here to pre-order Live Bullet on 2-LP from our Rock Cellar Store.

More, via a news release:

Recorded at Cobo Hall in Detroit, MI, in September 1975, the original album Live Bullet brought Seger significant national attention. The recognition Seger had garnered to that point was based on two elements: the emotional power of his songs and the intensity of his live shows. Combining those two elements on Live Bullet, the album was released as a double-vinyl-record set in April 1976 and captured Seger’s riveting performances of “Travelin’ Man,” “Beautiful Loser,” “Heavy Music,” “Katmandu,” “Ramblin’ Gamblin’ Man,” “Turn the Page” and others. The album started breaking across the country and set the stage for Seger’s meteoric rise. 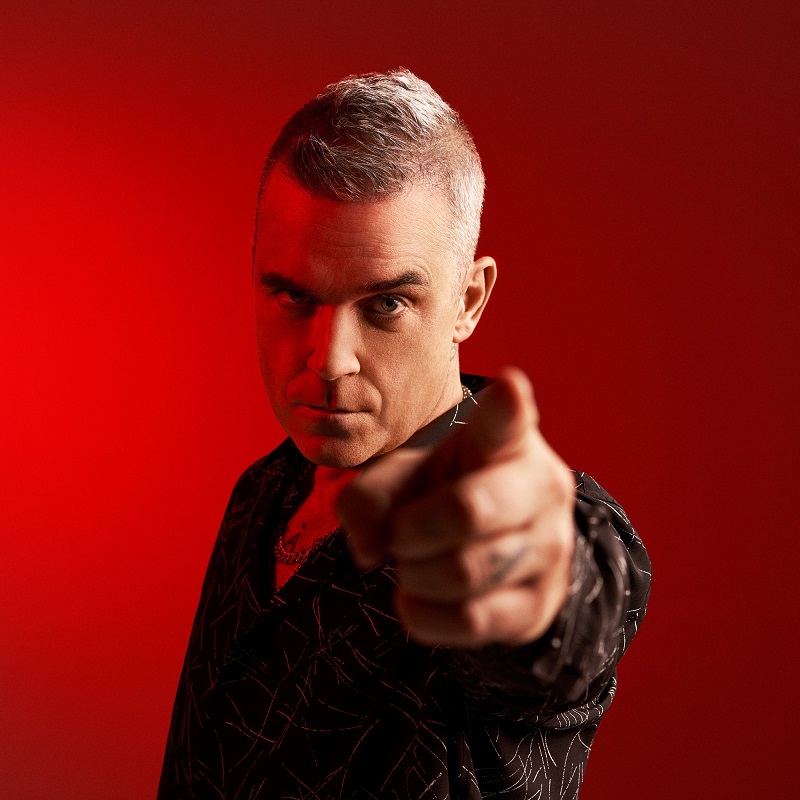