Nathaniel Rateliff & the Night Sweats had originally intended to take most of 2020 off from touring and live performing — but then an opportunity came up that just couldn’t be ignored. On Monday, news came down that Bob Dylan has mapped out a summer tour, with the Night Sweats on as support for the entirety of the trek.

The band, whose most recent album together came in 2018 — ahead of Rateliff’s solo record And It’s Still All Right in February 2020 — will play an hour-long set each night prior to Dylan taking the stage.

Here are the tour dates:

Explained Rateliff in a statement:

We planned to take a year off from Night Sweats shows but the opportunity came to do a tour with Bob Dylan and there was no way we would pass that up.”

As for Bob Dylan, the legendary songwriter/musician has kept moderately busy these past few years, and is the focus of a new biopic in the works reportedly starring Timothee Chalamet and focusing on the ‘Dylan Goes Electric’ era. 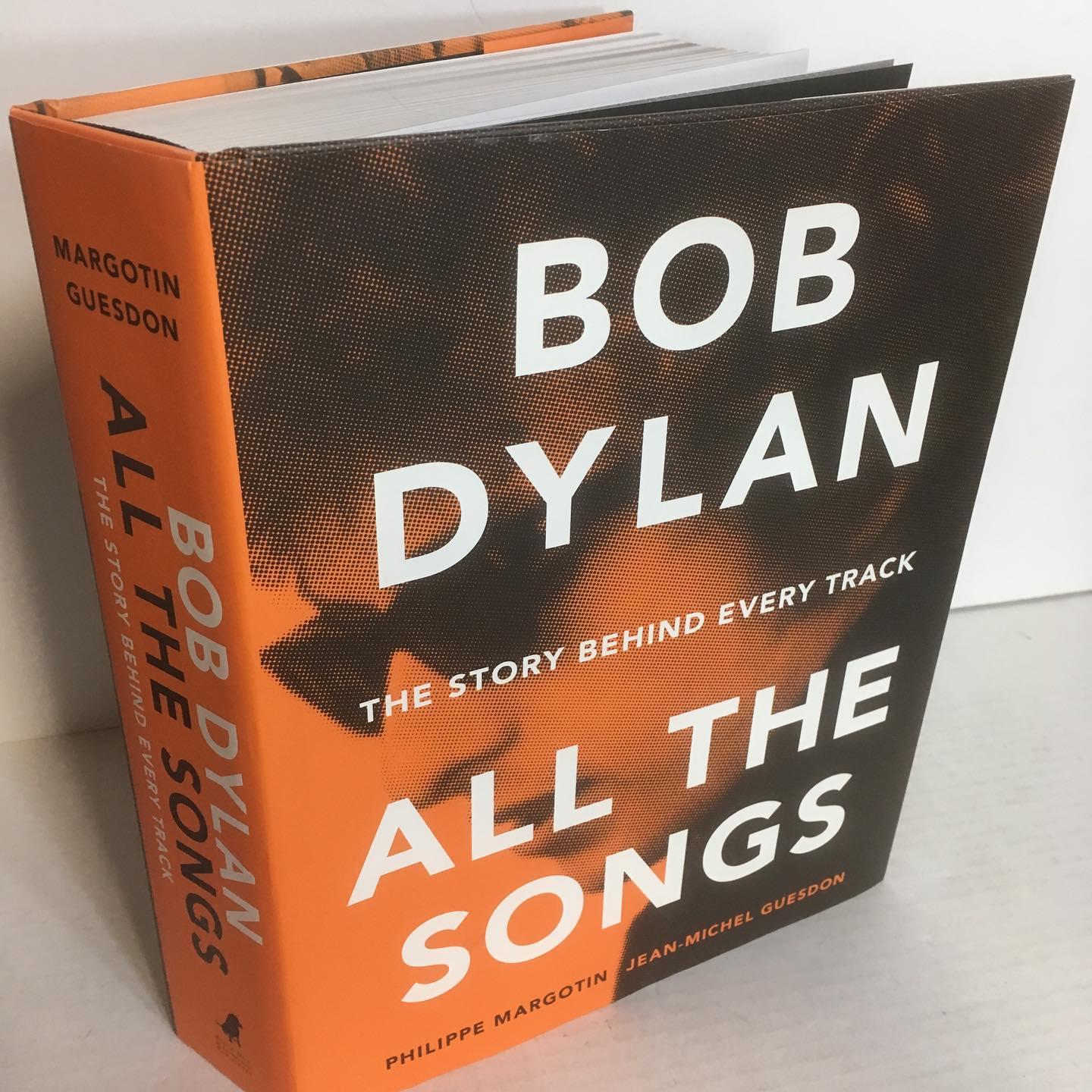 GIVEAWAY: Enter for a Chance to Win a Bob Dylan ‘All The Songs: The Story Behind Every Track’ Book