Home / Congrats to Bob Dylan on His First-Ever No. 1 Song, for the 17-Minute JFK Assassination Epic ‘Murder Most Foul’

Congrats to Bob Dylan on His First-Ever No. 1 Song, for the 17-Minute JFK Assassination Epic ‘Murder Most Foul’ 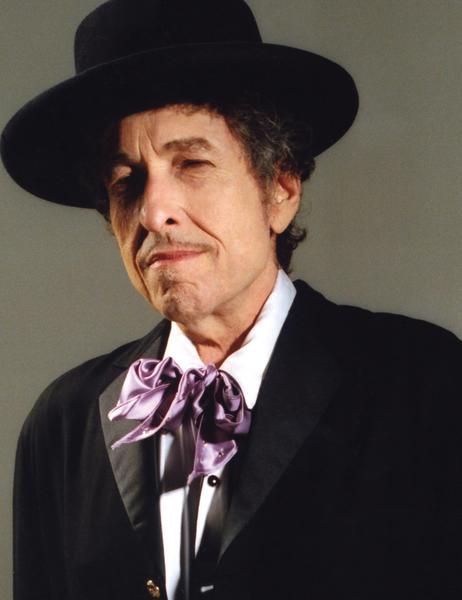 It’s remarkable to sit back and read the following sentence: Bob Dylan had never had a No. 1 song on any Billboard chart under his own name — until this week.

Per Billboard, Dylan’s new song “Murder Most Foul” became his first track to top *any* Billboard chart, which it did with a reign atop the Rock Digital Song Sales chart.

This is all wild for a few reasons. One, Bob Dylan is a name that elicits strong reactions of reverence and acclaim. The man has a 2016 Nobel Prize for Literature under his belt, for one, and decades’ worth of iconic songs and albums, a mythical status and an undeniable allure.

The song, premiered on March 27, was quite a surprise, and came with this comment from Dylan:

Greetings to my fans and followers with gratitude for all your support and loyalty across the years. This is an unreleased song we recorded a while back that you might find interesting. Stay safe, stay observant and may God be with you. Bob Dylan

If you were surprised to hear Dylan never had a No. 1 before, wondering why none of his iconic songs had hit that milestone before, Pitchfork broke it down well, citing the Billboard report:

Congrats to Bob Dylan on his first-ever No. 1 hit. That’s nothing to scoff at, even with the current uncertainty and upheaval in the music business. 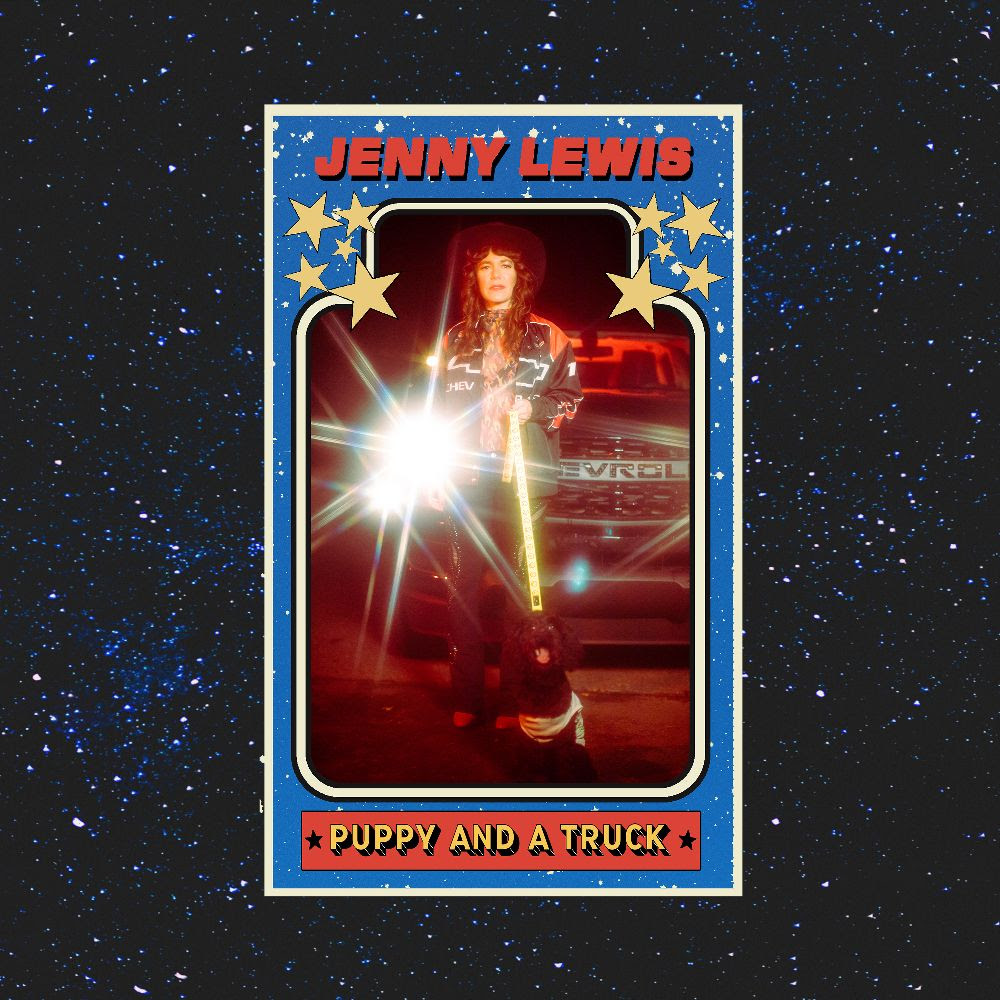 New Aimee Mann: Stream “I See You,” from New Album ‘Queens of the Summer Hotel’ Out 11/5 (Pre-Order)