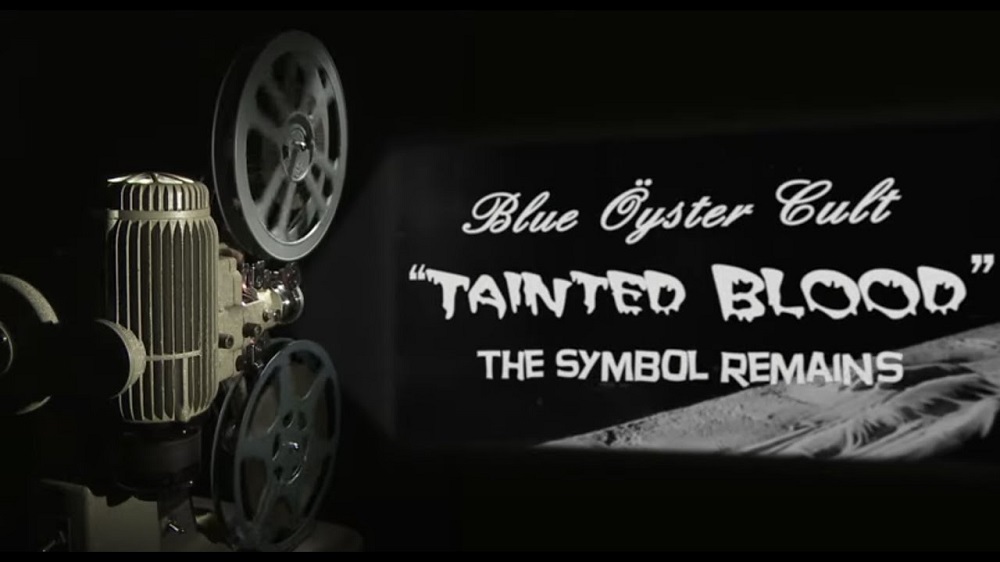 Blue Öyster Cult is back in a big way — and the hard-rock legends are prepping a new studio album, The Symbol Remains, which will be released on Oct. 9.

On Friday, the band shared its newest song and music video from the record. Experience “Tainted Blood,” featuring lead vocals from guitarist Richie Castellano, below:

BÖC’s 15th studio album overall and the first since 2001, the album has been previewed thus far with a pair of singles, most recently “Box in My Head,” with a video of its own:

And “That Was Me,” featuring a guest appearance from founding member Albert Bouchard:

Despite the obstacles, they did it — and Blue Öyster Cult is back. The album’s track listing: