It will be the 11th album in the history of Blackmore’s Night, and the first in six years.

Late Thursday/early Friday, the ensemble shared a song from the album. Titled “Four Winds,” the rhythmic and Celtic-inspired song is the second released thus far from the new record. Give it a listen:

“‘Four Winds’ is the story of two girls, actually inspired by two of my oldest friendships”, said Candice Night of the new song. “One who left Long Island and moved to California and one who left to move to Virginia. Going to across the country to California and living on the water was where the first girl felt the call to her soul, being able to watch the dolphins in the water and living the life by the ocean, while the other one took a very different path and felt the call to the woods inspired by wolves and other woodland creatures. They both have equal importance in this storyline and are ultimately a part of me and perhaps of everyone, being pulled away from the stress of their current surroundings and looking for escape. If you feel stagnant or repressed in your surroundings, it’s important to take a break from the mundane and go where your heart leads you. It allows you to recharge and begin again with fresh and renewed energy. For some it is the ocean, for some the woods, for some feeling the sun on your face, others need to immerse in moonlight. Ultimately, we are all a part of the same story, the same picture and as the song says, “we’re all part of the trees and part of the seas and ready to start again…”.

The release of Nature’s Light comes shortly after a holiday-themed EP, Here We Come A-Caroling, which Blackmore’s Night debuted in early December.

Also premiered in December was a music video for the whimsical “Once Upon December,” one of the album’s tracks:

More on the album, per the band’s announcement:

The ten new tracks make for a remarkable new record – one that could only have been written by Candice Night and Ritchie Blackmore. Once again, the duo is successfully mixing the tradition of Folk music and the love for the Renaissance era with their style, inspired by the myths and legends of ancient times. “The story of “Nature’s Light” is the story of nature being the true queen and the simplicity and magic of everyday miracles that happen right before your eyes”, says Candice Night. “If you feel stagnant or repressed in your surroundings, it is important to take a break from the mundane and go where your heart leads you. It allows you to recharge and begin again with fresh and renewed energy. For some it is the ocean, for some the woods, for some feeling the sun on your face. Our music is an escape from the stress and pressure of modern times. Journey back through time with us, to a simpler, magical time where music enters your heart and soul.”

The track listing for Nature’s Light: 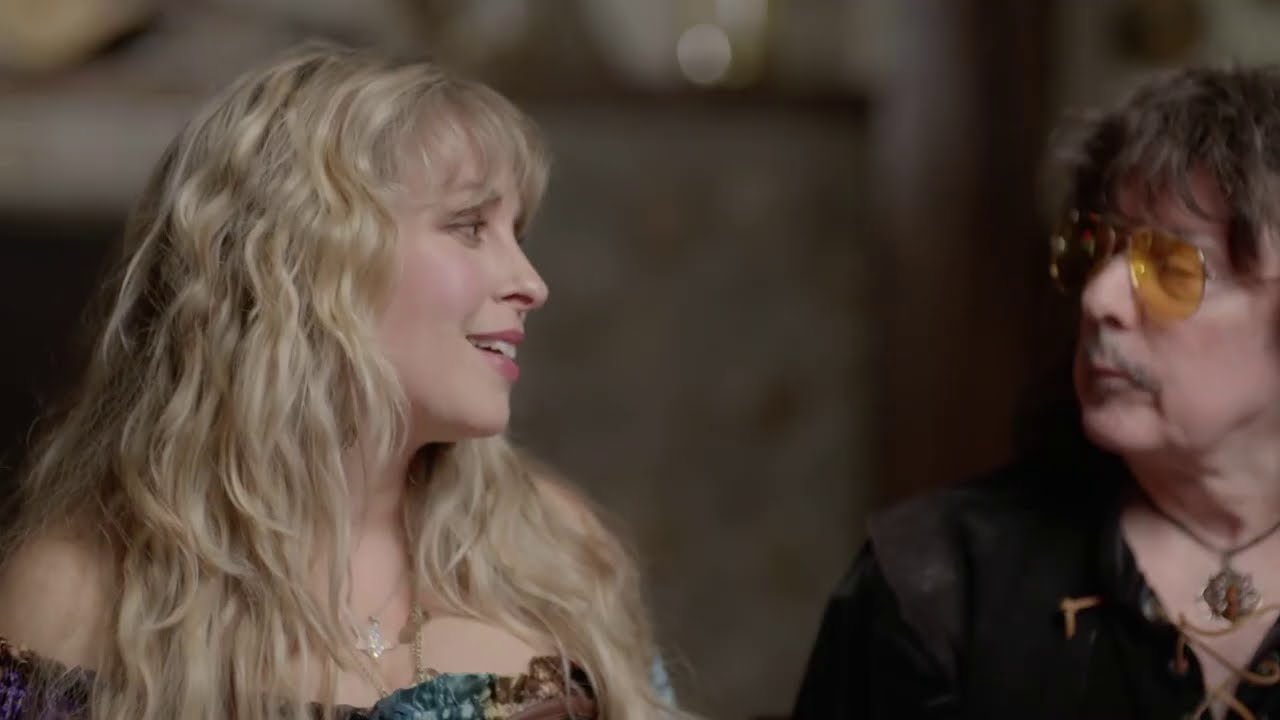