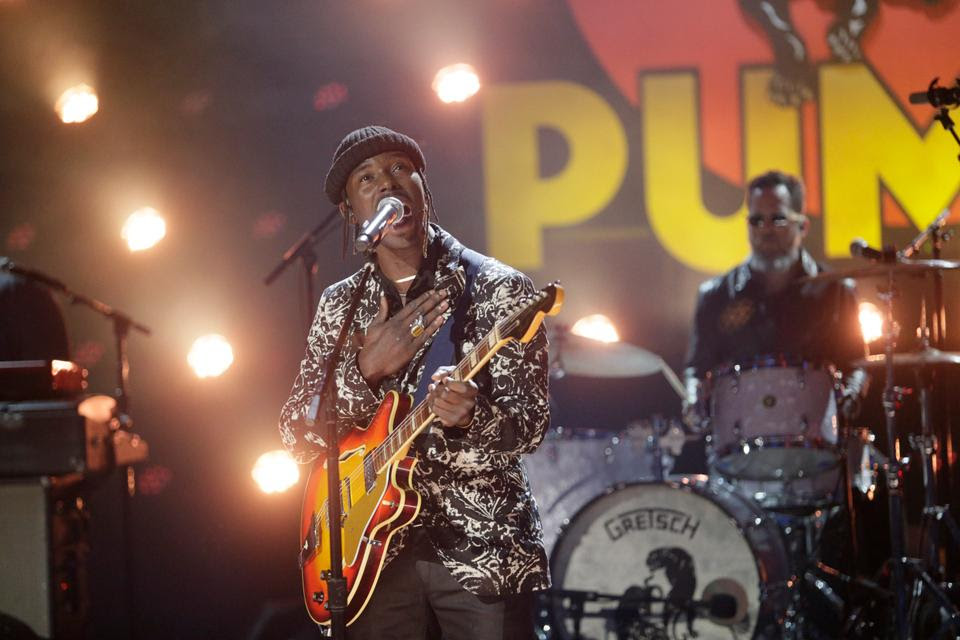 Black Pumas are riding the wave of acclaim and success to their highest profile to date, and the buzz (which included a key spot at the Inauguration Day Celebrating America special) carried the group to the 63rd annual Grammy Awards Sunday night — where the Austin-based blues/rock group played “Colors,” its breakthrough single that was a nominee for Record of the Year.

Despite the track going home with the award (which went to Billie Eilish for “Everything I Wanted”), the band still enjoyed a spotlight performance during the broadcast, which you can watch below:

“You ever heard a band for the first time but feel like they’ve been your favorites for your whole life? That’s what we felt tonight.”

We had the incredible honor of performing "Colors" at the 2021 GRAMMY awards! Thank you so much for spreading the word and we appreciate the support of the #PumaPack so much! 🏆🏆🏆 Head here to watch and subscribe: https://t.co/Qlyyb9Orj4

Capitalizing on all this well deserved newfound attention, Black Pumas (whom Rock Cellar pegged as a can’t-miss band at the 2020 Coachella Valley Music & Arts Festival prior to its cancellation) released a Deluxe Edition of its album in October. This edition was the one nominated for the Album of the Year Grammy (which it lost to Taylor Swift’s evermore).

Needless to say, the Pumas are here to stay — and if you hadn’t yet become innately familiar with the band prior to the Grammys last night, well, it’s time to do some homework.

Stream the Deluxe Edition of the record below. 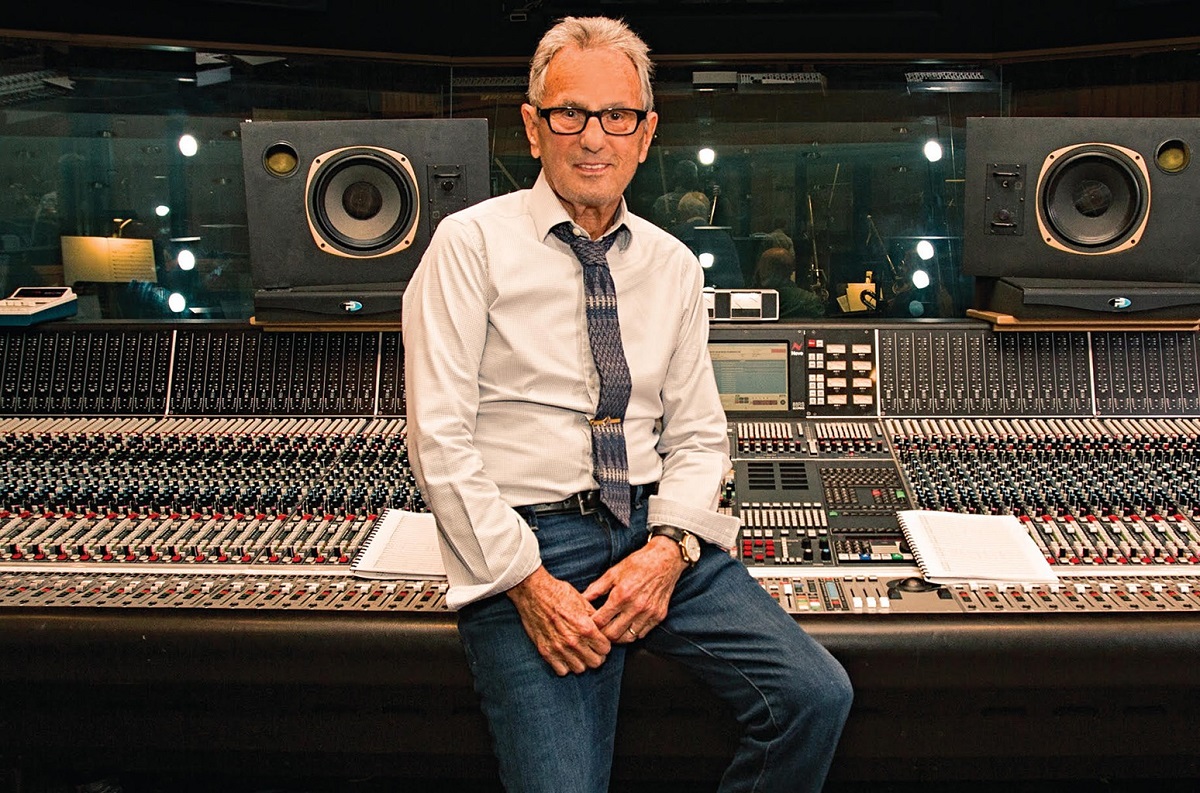 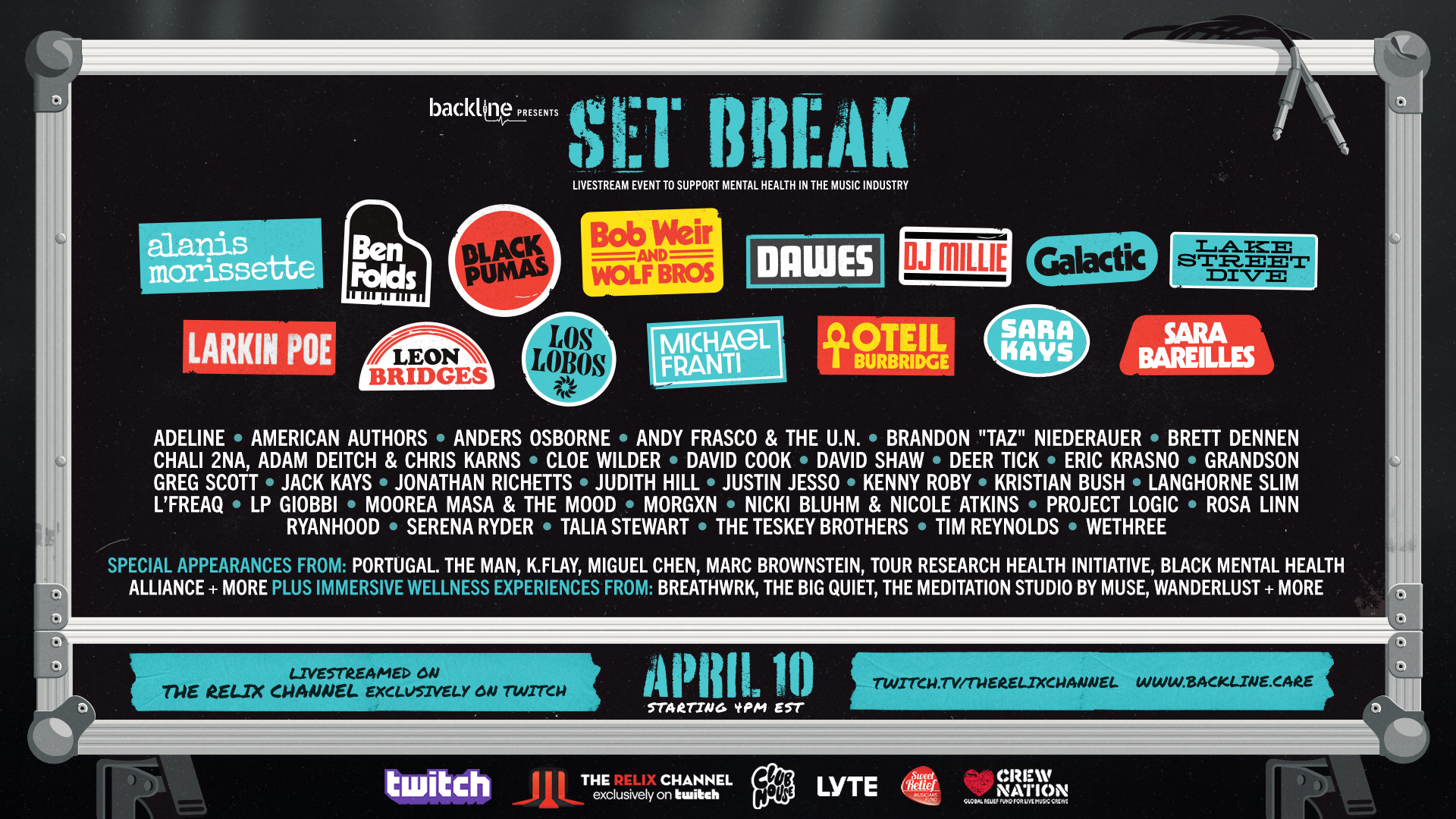 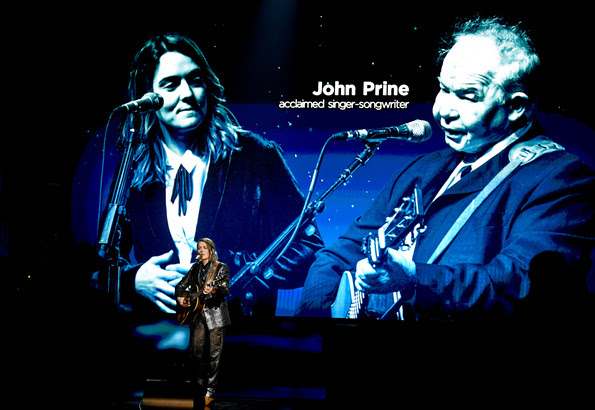