Sadly, ex-Black Crowes and current The Magpie Salute keyboardist Eddie Harsch has passed away of unknown causes at the age of 59.
The Magpie Salute frontman Rich Robinson says, “It is with the saddest of hearts that we bid farewell to our dear friend Eddie Harsch. Eddie was a brilliant musician, with a beautiful heart. We should remember Eddie for his music, his great sense of humor, and his positive outlook on life. We ask that everyone please respect the privacy of Eddie’s family at this time. Let’s honor him by celebrating his musical contributions to the world, and by sending positive thoughts and prayers to him and his family. Our hearts will forever remain with our musical brother.”
Harsch was a co-founding member of The Magpie Salute, a band which debuted earlier this year and includes former Black Crowes members Rich Robinson, Marc Ford, and Sven Pipien, along with Joe Magistro, Matt Slocum, Adrien Reju and Katrine Ottosen from Rich Robinson’s solo band.
Harsch, who was born Edward Hawrysch in Toronto, Canada, had also been a member of Bulldog, the Detroit Cobras, and James Cotton’s band.
The Magpie Salute plans to continue on with their sold-out, four-night run at the Gramercy Theatre in New York in January. 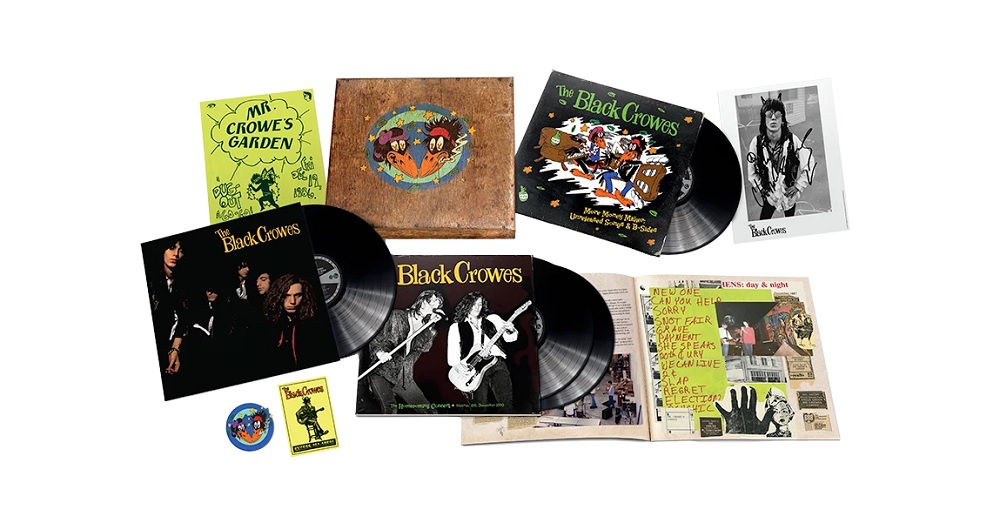