Hardware is the title of the forthcoming third solo album from ZZ Top‘s Billy F Gibbons, set for release on June 6 via Concord Records.

On Friday, a new video was debuted for a song called “West Coast Junkie,” which was filmed near the idyllic Joshua Tree — and everything about the video is a throwback delight, from the song’s smoky Western feel (key lyric: “I’m a West Coast junkie from a Texas town”) to the clip’s black-and-white tones … not to mention the girls dancing on the rocks, 1960s-style.

Joining Gibbons on the song (and in the video) are guitarist Austin Hanks and drummer Matt Sorum, he of Guns N’ Roses, The Cult and Velvet Revolver fame. That same trio worked on Gibbons’ previous solo album, The Big Bad Blues.

More on Hardware, per a news release:

The album’s title is a tribute to legendary recording engineer the late Joe Hardy who worked with Gibbons and ZZ Top dating back to the mid-1980s. Sonically, the album was influenced by the high desert circumstance of its recording. Says Gibbons “The desert settings, replete with shifting sands, cacti and rattlesnakes makes for the kind of backdrop that lends an element of intrigue reflected in the sounds created out there.” 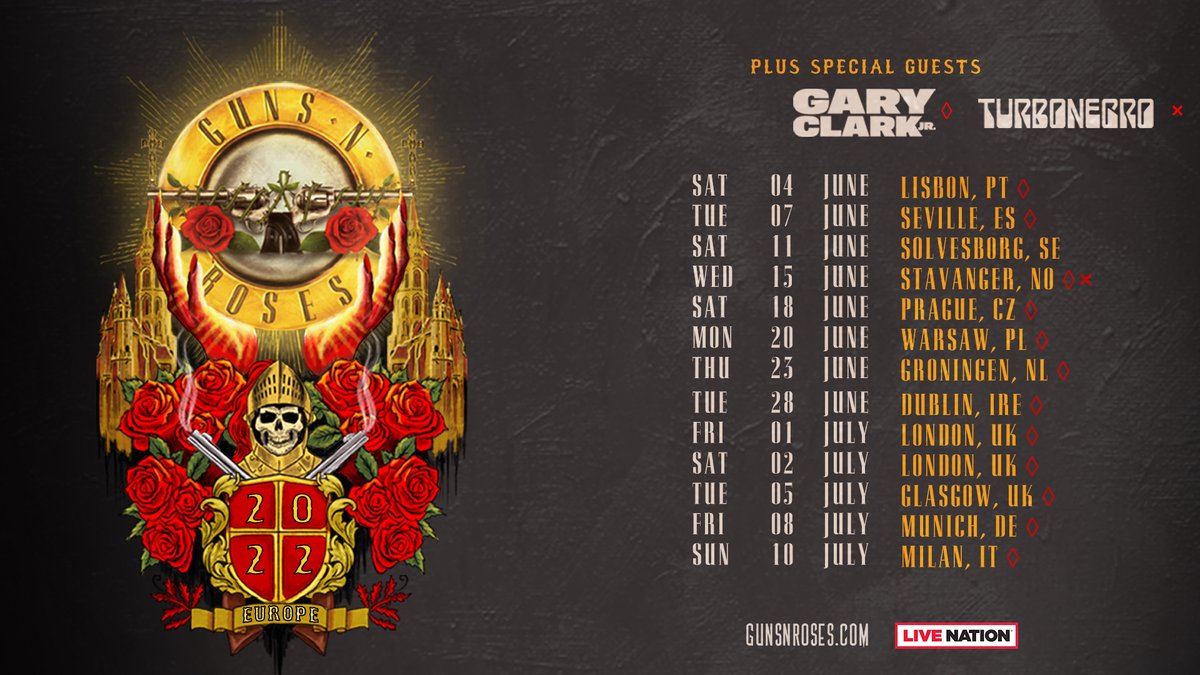