Home / Watch Billie Eilish’s New ‘No Time to Die’ Video, the Theme for the New James Bond Film Due in November

Watch Billie Eilish’s New ‘No Time to Die’ Video, the Theme for the New James Bond Film Due in November 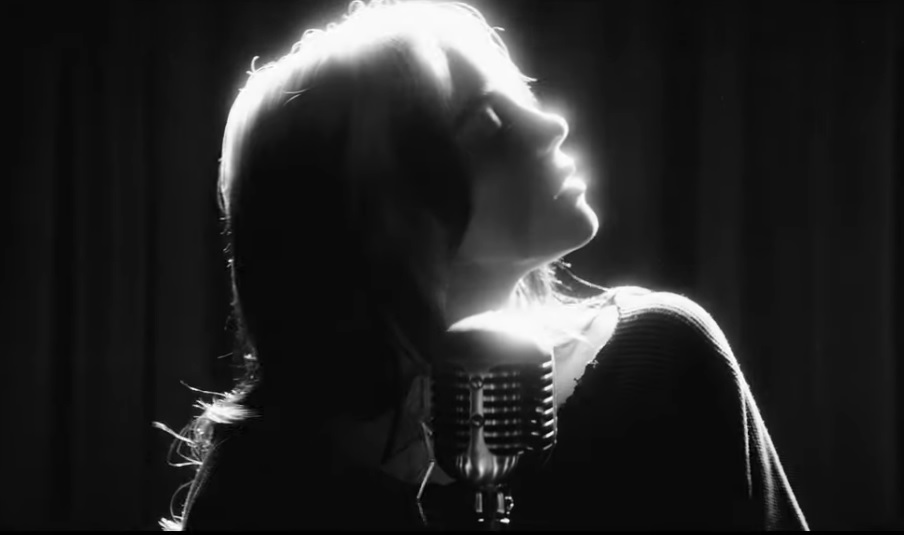 Next month, No Time to Die — the newest James Bond film, expected to be the final with Daniel Craig in the starring role — will be released. Its theme song was recorded by Billie Eilish, and on Thursday the massively successful young singer/songwriter shared a music video.

Featuring Eilish and clips from the film, the video is especially heavy on moods and dramatics, and can be seen below:

“No Time to Die” is a musical collaboration between Eilish and her producer/collaborator/brother Finneas O’Connell, esteemed composer Hans Zimmer and guitarist Johnny Marr.

The selection of Eilish to record a Bond theme made history. With this recording, Eilish joined the ranks of artists who lent a hand with a Bond theme, joining the late Chris Cornell, Sam Smith, Adele, Jack White + Alicia Keys, Paul McCartney, Madonna, Garbage, Sheryl Crow and others.

At just 18 years of age, this song makes Billie Eilish the youngest artist to record a Bond theme song.

In early September, a new, action-packed trailer for No Time to Die was premiered, promising another explosive entry into the long-running film series.

No Time to Die features Craig, reprising his role for the last time, per reports, and Malek — star of television’s Mr. Robot and, most notably, Bohemian Rhapsody, for which he won the Best Actor  Oscar for his uncanny portrayal of Freddie Mercury in the 2018 biopic (pick a copy of the Blu-ray from our Rock Cellar Store by clicking here).

In addition to Craig and Malek, No Time to Die features a cast including Jeffrey Wright (as Bond’s old friend Felix Leiter), Ralph Fiennes (as M), Léa Seydoux (as Dr. Madeleine Swan), Ben Whishaw (Q), Christoph Waltz (as Ernst Blofeld), Naomie Harris (as Moneypenny) and newcomers to the Bond franchise, Ana de Armas (as a CIA officer) and Lashana Lynch (as another OO agent, Nomi).

No Time to Die has been pushed back from its previous November 21 release date to April 2021, per an announcement on Friday:

MGM, Universal and Bond producers, Michael G. Wilson and Barbara Broccoli, today announced the release of NO TIME TO DIE, the 25th film in the James Bond series, will be delayed until 2 April 2021 in order to be seen by a worldwide theatrical audience. pic.twitter.com/NqHlU24Ho3 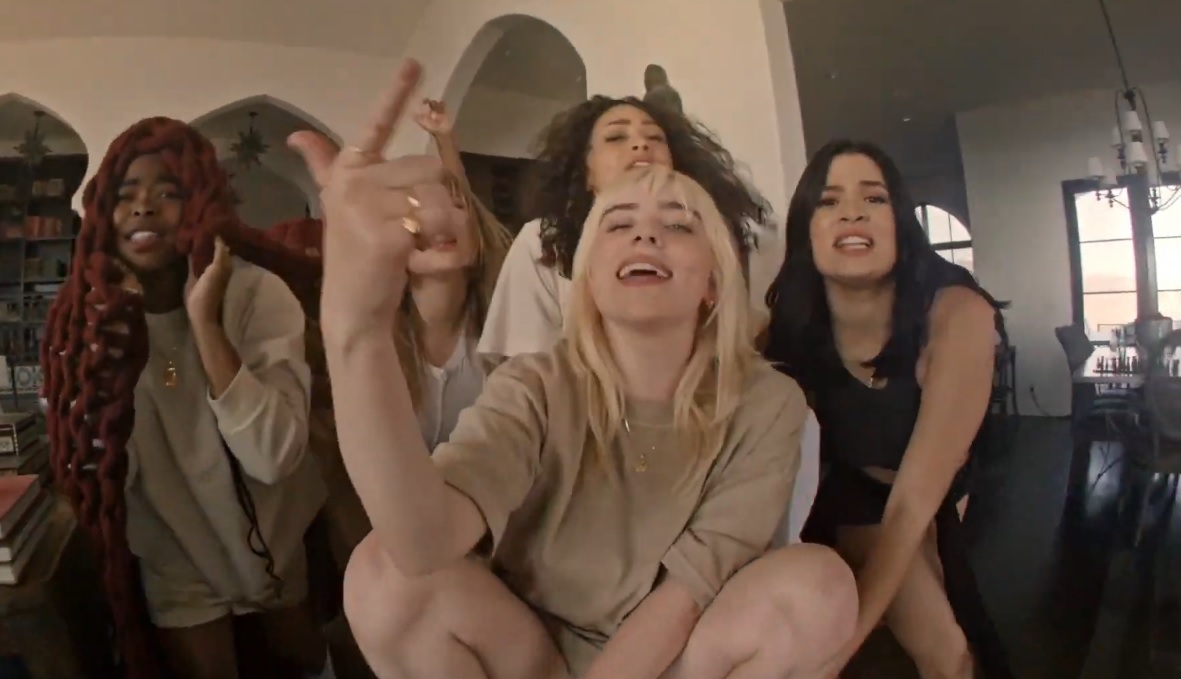